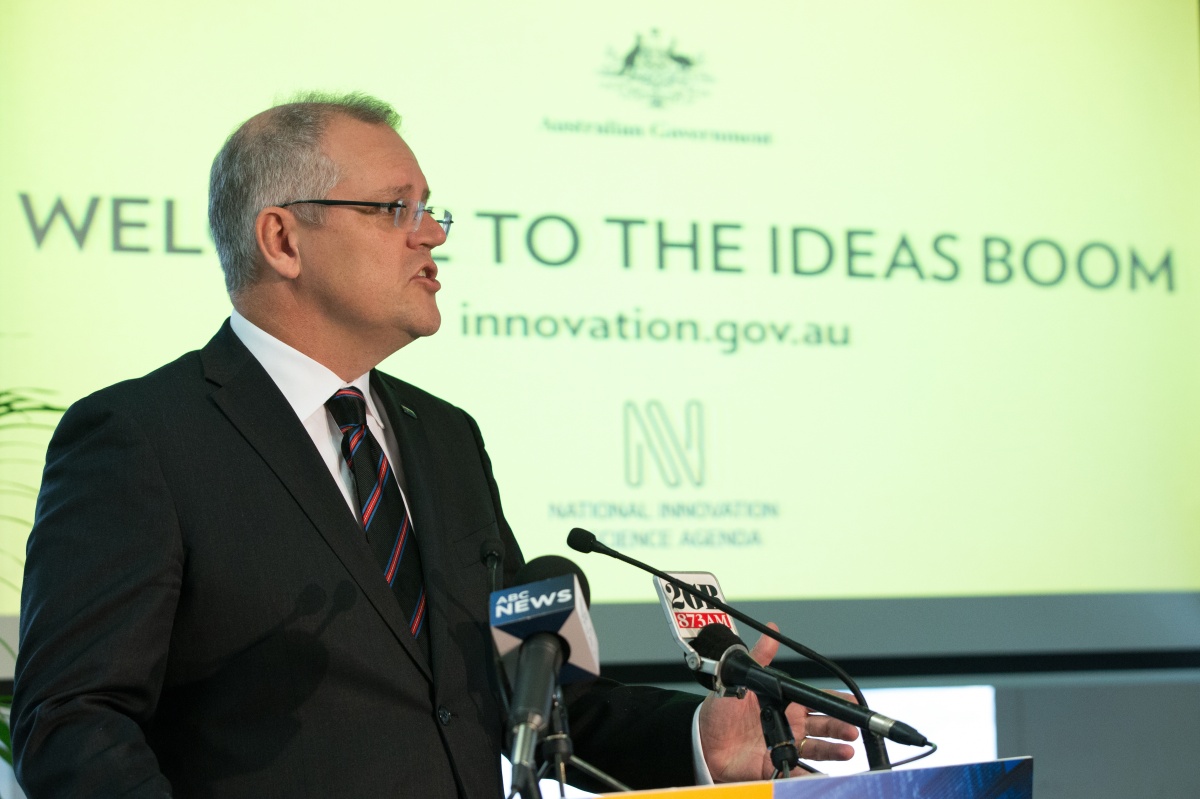 Federal Treasurer Scott Morrison is being urged to close loopholes that allow thousands of Australians to effectively rort the superannuation system and build up multi-million-dollar retirement balances.

With superannuation changes firmly on the government’s budget and pre-election agenda, industry groups and tax specialists are calling for hard reforms to deter high-income earners from using the super system to avoid tax.

This includes the potential introduction of a “bequest tax” so large account balances cannot be passed on to the next generation tax-free as a result of sophisticated estate planning before an individual dies.

• Election will be fought on three tax battlegrounds
• ‘Super not for wealth creation’: Kelly O’Dwyer
• Beware of the ATO’s superannuation death trap

Although tax is already payable on superannuation that has been left to non-dependants, experts say it’s relatively easy to set up structures so no tax is payable by beneficiaries down the track.

Tax law specialist and policy adviser Andrea Michaels said the government should be clearer about the purpose of superannuation and a bequest tax on super for those on the highest incomes must be part of the ongoing debate.

“Super is not meant to be a tax-free way of building assets or preserving money pots to hand down to the next generation, but at the moment for a select few it’s being used in this way as a vehicle to secure intergenerational wealth,” said Ms Michaels, who is managing director of national firm NDA Law.

“The richest Australians have been lucky enough to get a tax break to stash large amounts into super funds tax-free while they’re alive, so a tax on that super residual when it’s passed down the line should seem reasonable.”

Ms Michaels said spouses and dependant or disabled children should remain exempt from tax, but others receiving a bequest should be taxed. In addition, she said the ability to put money into super, withdraw it as a tax-free pension and then recontribute it back in an ongoing cycle allowed individuals to rort the system.

“For example, if you draw more than $75,000 per annum from your super as a pension stream you should start paying tax,” Ms Greig said, noting that some people were generating large retirement income streams without paying any tax.

Another common tax avoidance measure she cited was for individuals running self-managed super funds to join their children as trustees to the fund so that their super funds could be transferred tax free upon on their death. The children effectively take over the fund, and use it for their own investment purposes.

“We really need to look at all these loopholes from a tax reform point of view.”

Placing a cap on super

According to figures from the Australian Super Funds Association, more than 210,000 people have super balances of more than $1 million. Tax breaks on super for these account holders is estimated to cost the government billions of dollars each year.

ASFA has stated that in the context of the broader tax reform conversation the government should consider policies such as a $2.5 million cap on superannuation balances, and lifetime concessional and non-concessional (tax-paid) contributions caps.

Industry Super Australia chief executive David Whiteley said the focus should be on streamlining the mix of super, tax and pensions to optimise the outcomes.

“We can start by re-allocating over-generous tax breaks enjoyed by those on the highest income rungs to boost the super savings of those who would otherwise depend heavily on the age pension – particularly women and others on lower incomes.”

Australian Institute of Superannuation Trustees chief executive, Tom Garcia, said setting an objective for super and reforming the taxation of super will be an important step in clarifying what super is meant to be used for.

“Super is for retirement purposes only and not a wealth creation tool for estate planning. Super is taxed favourably to compensate people for locking their money away and saving for their retirement.  It was not designed as an inheritance for the kids.”