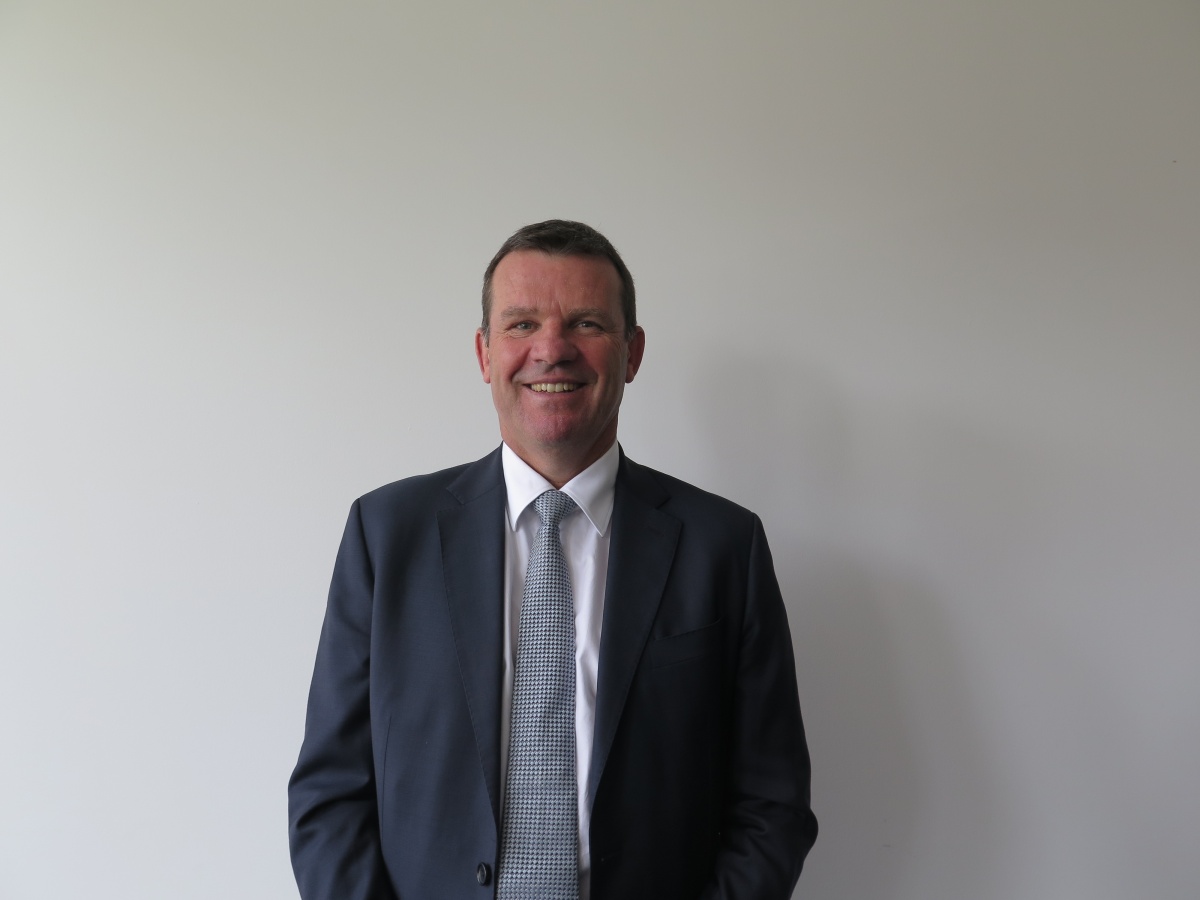 IFM has the top seven US pension funds on board, says Brett Himbury.

The head of Australia’s largest owner of infrastructure assets has urged the federal government to get more creative in encouraging investments into major projects like roads, airports, hospitals and other large-scale assets.

In a wide-ranging interview with The New Daily, IFM Investors’ chief executive Brett Himbury said infrastructure investing in Australia was being held back by red tape, while the pathways to buying assets overseas were opening up.

IFM Investors has plenty to spend on assets too, with a global portfolio currently worth $65 billion and ongoing cash flows coming in from industry super funds and other investors.

Mr Himbury said the government needs to be careful in making further changes to the superannuation system, which could negatively impact investment flows into infrastructure assets.

In particular, Mr Himbury said the government’s plans around overhauling the existing default superannuation model would channel capital away from industry funds and severely affect the level of investment in infrastructure assets.

Data from super industry regulator APRA consistently showed that industry funds outperformed other types of superannuation funds, and had a greater investment allocation to alternative assets such as infrastructure.

“There is clearly a direct correlation between investing in infrastructure assets and the outperformance of industry funds,” Mr Himbury said.

He said industry funds had reliable cash inflows under the current superannuation structure, and this enabled them to make long-term investments in infrastructure.

“Any move to the contrary will impact the cash flow of industry funds and reduce the attraction of infrastructure, which will ultimately impact returns for investors,” he said.

“It’s important to ensure that any changes to the default system don’t negatively impact the ability to invest in infrastructure.

“We just want it to be a policy issue, not a political issue. We need to make sure the structural aspects of the super system are not affected.”

Mr Himbury said IFM Investors now invested on behalf of 19 million pension fund members globally, including five million Australians and investors from the United States, Japan, the UK and Europe. It had 185 institutional clients around the world, including six of the top 10 public pension funds in the US.

Mr Himbury added foreign investment was one of IFM Investors’ next areas of growth, and the group had just poached a team of specialist fund managers from AMP to bolster its foreign equities holdings.

Commenting on Australia’s infrastructure environment, he said that traditionally investors have wanted to focus on established assets.

But he added there was a big opportunity to invest in greenfield infrastructure projects under a model in which investors would share both the rewards and risks under agreed return assumptions.

“If governments want investment in greenfield infrastructure projects they need to get us involved at the outset. But this model hasn’t really been taken up by governments,” he said.

“It’s quite a simple model, but there are vested interests involved who want to make things complex.”

On recent government comments around investing in the agricultural sector, Mr Himbury said that over time it had not really delivered good returns as an asset class.

“Ultimately we have a fiduciary duty to deliver returns to our investors,” he said.

DISCLAIMER: The New Daily is owned by a group of industry super funds.