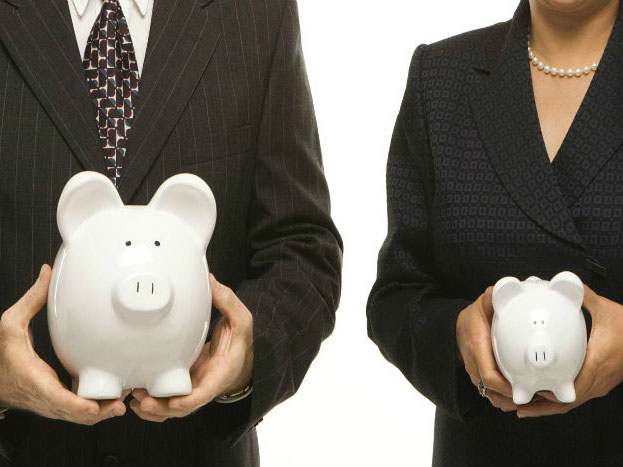 Australia's gender pay gap is worse than Rwanda's and that of Mozambique. Photo: Getty

The superannuation and financial services sectors have urged the federal government to urgently address the widening super account balance gap between men and women as part of any plans it has to overhaul the system.

With average female superannuation account balances at retirement less than half those of males, renewed calls have been made from across Australia’s financial industry for legislators to ensure fewer women end up retiring into poverty.

Data from the Association of Superannuation Funds of Australia shows that in 2013-14 the average superannuation balances of women at retirement were $138,150, compared with $292,500 for males.

Separately, the Australian Bureau of Statistics has calculated that women retire with around $92,000 less than males.

A major Senate inquiry focused on economic security for women in retirement has just concluded, with the final date for the Economics References Committee to report its findings having been extended from early March to April 29 after the committee was inundated with 90 detailed submissions.

According to Cate Wood, the national chair of Women in Super and also the head of industry super fund CareSuper, any policy considerations ahead of the upcoming federal budget should fully assess the likely impact on women as a matter of course.

“The current indications are that the government does not have a progressive response to fixing the super system, and that is condemning more women to poverty in retirement,” Ms Wood told The New Daily.

As a starting point, she said that the government should not make any changes to the compulsory Superannuation Guarantee levy and should scrap its plan to abolish the Low Income Super Contribution (LISC) scheme from next year for those earning less than $37,000 per annum.

“Fifty per cent of employed women earn less than $37,000, so abolishing the LISC will have a direct impact on women. That will also have a huge impact on how much they can accumulate for retirement,” she said.

“It’s tragic but we might be in a position where we have to defend the status quo and argue about the reinstatement of the SG levy and the LISC … it’s just arguing for what we already have.”

The high level of part-time participation reflects the fact that many women stop full-time work to raise their families, and later return to work on reduced hours.

Those on paid parental leave do not receive superannuation, which is another factor being considered by the Senate committee led by Labor Senator Jenny McAllister and including independent Senator Nick Xenophon.

Falling through the super cracks

As well as missing out on being paid superannuation while out of the workforce, those returning part-time can also miss out entirely because employers are not required to pay them super if they earn less than $450 per week.

Ms Wood said this should be reviewed because many women were working multiple part-time jobs each week, receiving less than $450 for each one, and therefore missing out on being paid super.

In a separate submission to the Senate inquiry, financial group PwC urged the government to introduce lifetime rather than annual caps for superannuation payments, allowing women to make extra payments to cover lost time in the workforce.

It also called for the age limit for non-concessional contributions to be raised to 70, for the retention of the LISC, and an increase in incentives for spouse contributions above the current $540 rate.

However, PwC said legislation should not be changed to allow women to be paid a higher rate of super than men because such a move would increase discrimination and be a disincentive for employers to hire women.

DISCLOSURE: The New Daily is owned by a group of industry super funds.