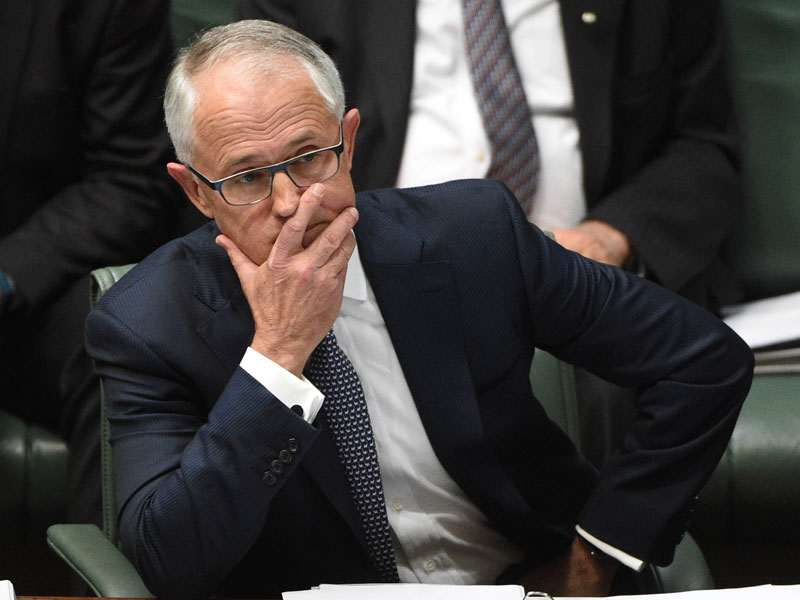 Australia’s superannuation industry remains on the front foot amid heightened expectations the federal government will soon announce major changes to the $2 trillion system.

Such changes could include freezing the current compulsory superannuation guarantee levy payable by employers at 9.5 per cent instead of progressively hiking the levy up to 12 per cent by 2025. On this, the government has still not issued a categorical denial.

And adding to industry concerns is the fact that while the government has now tasked the Productivity Commission to review the super system by next year, it has stated on record the review does not mean there is a moratorium on superannuation reform.

“The government needs to get moving on the consultative process required to set objectives of the super system – as recommended by the Financial System Inquiry,” Australian Institute of Superannuation Trustees chief executive Tom Garcia said on Thursday.

“We question how the Productivity Commission can develop measures to assess the efficiency of the system, without any agreement on the objectives of superannuation – it’s putting the cart before the horse.”

What’s certain is that activity on the superannuation battleground is set to intensify, and ordinary workers are very likely to be caught in the crossfire.

To gauge the general concerns around superannuation in the workforce and a potential 9.5 per cent super freeze, we spoke to two workers.

Ms Cudmore has worked for Ambulance Victoria for the past 15 years and has her superannuation funds managed by ESS Super, one of Australia’s largest funds.

“I’ve been focused on putting more of my money into super for some time through salary sacrificing and I hope I have enough in retirement,” she told The New Daily. “Often women don’t have enough and that makes me a bit nervous.”

If the government were to announce a further delay in increasing the compulsory employer contribution rate from 9.5 per cent, Ms Cudmore said such a move would add to her concerns as a single person.

“It would be a concern. I would love it if the company put in more as I am already having to make extra contributions to safeguard my retirement.

“This is a hard industry to work in and I don’t know if I will be able to continue doing what I’m currently doing all the way through to 65.”

Mrs Champion, a former teacher, said that a contributions freeze at 9.5 per cent would put her further behind the eightball.

Having taken several years off work to raise a family, and later returning to the workforce part-time, Mrs Champion said her superannuation balance was now around half of her husband’s.

“We’re both the same age, but because I stopped work for several years there is a considerable difference in our super accounts,” she said.

“I have been salary sacrificing into my fund Super SA, but my end balance will be much lower.”

Mrs Champion said the government’s tinkering with the superannuation system was a concern.

“It just seems odd to me that the government would freeze the super rate at 9.5 per cent. The government doesn’t seem to get it; I mean, the things the government is doing are not encouraging people to be self-funded retirees.

“They’re not backing it up with policy. It’s a huge issue.”

Disclaimer: The New Daily is owned by industry superannuation funds.