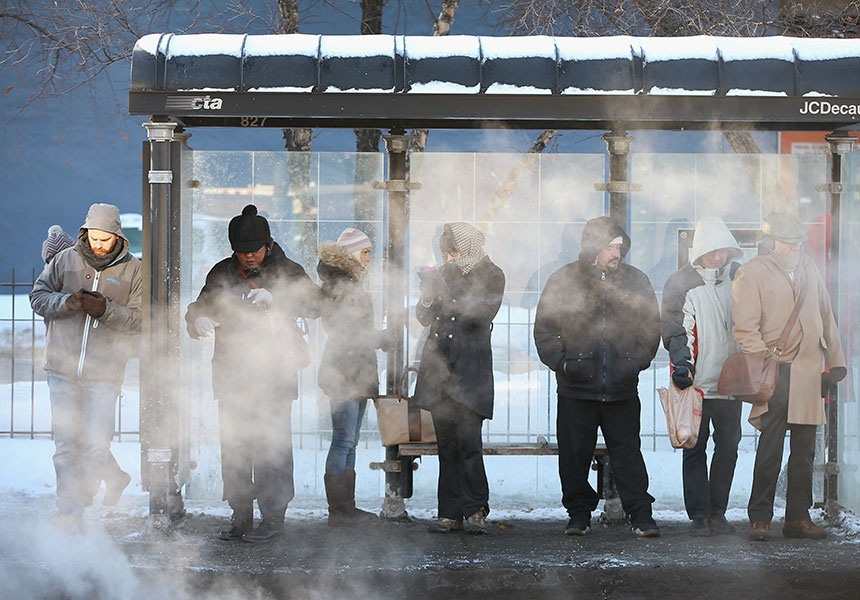 Workers in their 20s and 30s could lose as much as $100,000 from their super balances if the compulsory Superannuation Guarantee levy was frozen at 9.5 per cent, as the Prime Minister hinted last week.

Data supplied to The New Daily by Industry Super Australia (ISA)* shows that keeping the super contribution rate at the current level, and abandoning increases to 12 per cent by 2025, would have serious financial implications over time for most workers, but especially for younger workers who still have most of their working lives ahead of them.

But even those earning less would feel the chill.

Women would also suffer under the proposed change, according to the ISA data. A female industry super fund member, earning up to 70 per cent of average full-time wages, could lose $74,293 in retirement savings if the legislated increases were abandoned.

Although Prime Minister Malcolm Turnbull last week stated the government had no explicit plans to delay the scheduled rise in company superannuation contributions for employees, he left the door partly open by confirming the Coalition was considering a range of reform proposals.

Superannuation industry insiders and financial experts are expecting the government will announce amendments to the current superannuation system, either in the May federal budget or before the next election.

These measures could include a contributions rate freeze, a scaling back of the amounts individuals can put in as concessional and non-concessional (after-tax) super contributions, a remodelling of the tax rates applicable to contributions, and taxing retirees who earn more than a specified level of income.

The current uncertainty around superannuation, particularly with the government seemingly likely to rule out a rise in the GST, is causing consternation in financial circles.

“Stopping superannuation guarantee payments at 9.5 per cent would be inconsistent with Australia’s future needs for savings. It is simply too low to help the majority of Australians fund their retirement and would mean that more than 80 per cent of Australians would still be dependent on the age pension by 2050 – nearly 60 years after the introduction of compulsory superannuation.

“Freezing the superannuation guarantee now will mean future generations will be paying for those retiring today.”

Independent financial adviser Theo Marinis, managing director of the Adelaide-based Marinis Group, said any further tinkering to the superannuation system was unnecessary but added the government had better options than a contributions rate freeze.

“There are so many balloons being floated, and I think the government is playing its cards very close to its chest,” Mr Marinis said.

“I don’t think they’ll do a rate freeze, but they could bring in a ‘fat cat’ tax like the one proposed by Labor that would levy a higher rate of tax on those with big super balances who earn more than $75,000 a year from their super.

“Or they could look at introducing the flat 15 per cent tax offset that was proposed in the Henry Tax review, where you just get a 15 per cent tax deduction off your marginal tax rate.

“I think that’s more equitable for everyone, it’s simple to implement, and you can sell because it would affect everyone in the same way.”

* The New Daily is owned by a group of industry super funds. How a freeze on super could cost you thousands