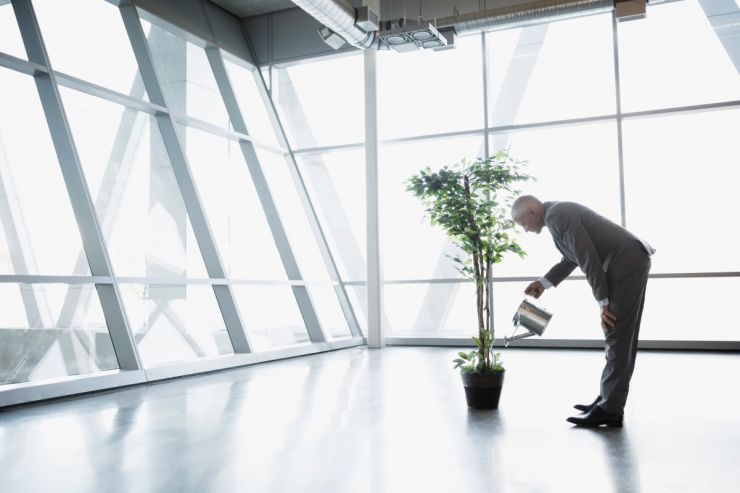 Working Australians could have to pay out tens of thousands of dollars in additional contributions taxes on their superannuation over the course of their career if proposals being considered by the Federal Government are adopted.

The government is reviewing a draft model prepared by research firm Deloitte Access Economics that would see the current 15 per cent superannuation contributions tax rate rise for more than nine million workers around the country.

The model proposes that rather than paying a flat 15 per cent tax rate, as is the case now for most people, workers would pay higher tax rates depending on their overall level of taxable income.

Higher taxes for most

The superannuation tax rate levied would be on a sliding scale, and set at 15 per cent below current marginal income tax rates. The more you earn, the more you’ll pay.

Currently, any person earning up to $300,000 a year pays only 15 per cent on their contributions.

Over the course of an average working career, the changes would amount to tens of thousands in additional contributions taxes for many workers, essentially eroding their retirement savings. Federal Opposition leader Bill Shorten on Thursday hit out at the government, demanding the Coalition “should not muck around with people’s super”.

“This government needs to make some decisions but, in the meantime, front up to the multinationals, front up to the ridiculously unsustainable superannuation tax concessions … and for goodness sakes, don’t muck around with people’s super,” he said.

Former Prime Minister Tony Abbott had vowed in his election campaign that the Coalition would not make any major changes to superannuation in its first term. But it is possible the government will announce changes in the May budget that come into effect after the next election later this year.

Speaking in Parliament, Treasurer Scott Morrison said the government was still reviewing various options as part of its broader review of the taxation system.

“The government has not determined its position. We are working through the very detailed and complex issues that the Prime Minister has set out,” he said.

Industry Super Australia chief executive David Whiteley said the proposal to levy superannuation contributions tax at a rate 15 per cent below an individual’s marginal tax rate meant “millions of Australians on low and middle incomes would face poorer incentives to save than they do now”.

“It is essential that super remains attractive for ordinary working Australians – failing to do so will reduce retirement incomes and increase reliance on the age pension.”

The Association of Superannuation Funds of Australia (ASFA) has also urged the government to maintain a broad and holistic view of the superannuation and retirement incomes system when considering changes to tax concessions.

“There are certainly opportunities to look at the level of tax in the superannuation system and it is vital to consider three objectives when doing so: equity, sustainability and the delivery of adequate incomes throughout retirement,” said ASF chief executive Pauline Vamos.

“Any changes need to be carefully considered in the context of the overall retirement system.”