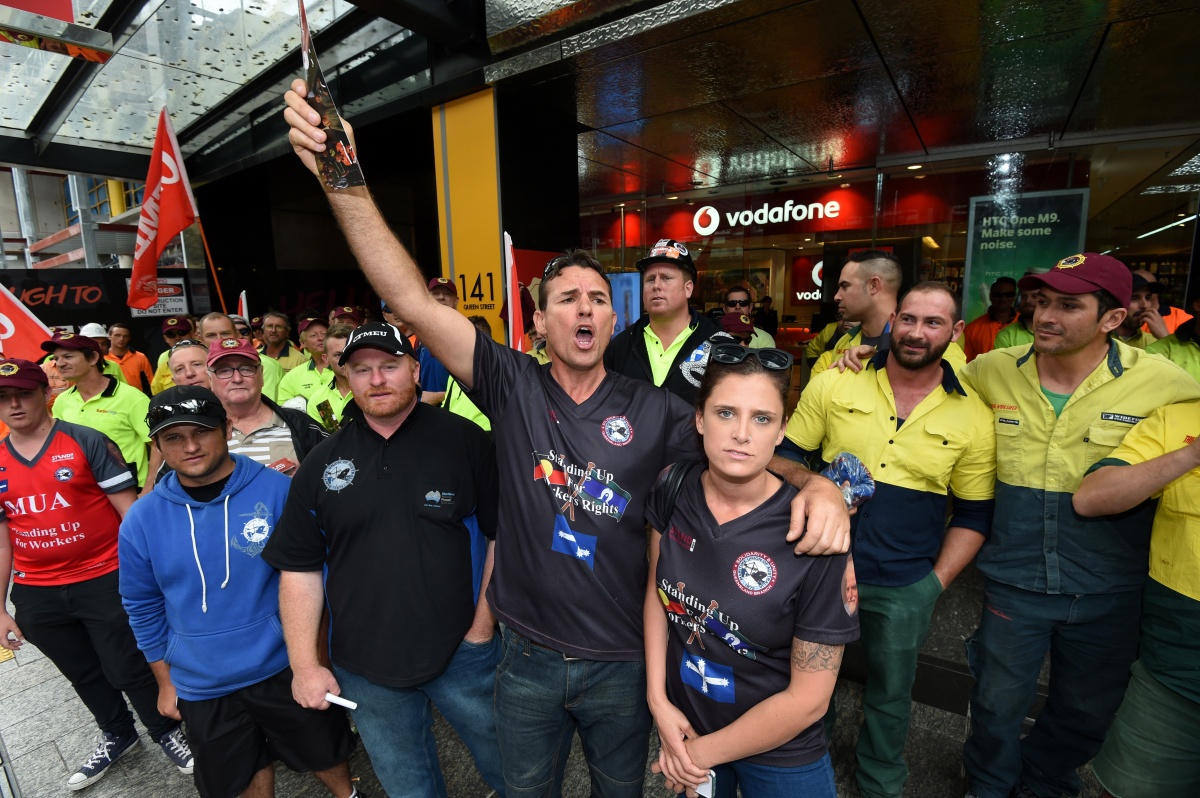 Industry Super Australia (ISA) is calling for superannuation reforms that would give low-income earners a $5000 annual government-funded boost to their balances while levying a tax on super payouts of the wealthy.

In a comprehensive submission to the government’s tax reform White Paper, ISA is proposing a rebalance of the super system that will build super balances of low-income earners, encourage middle-income earners to save and boost overall super savings by $620 billion by 2055.

ISA CEO David Whiteley described the current tax review as a “golden opportunity to set the system up for the future” but warned the government against a “quest for short-term budget savings”.

The ISA proposals aim to bring more equity to the system through a range of measures including replacing current tax arrangements with a 25 per cent rebate on all contributions.

That would mean that income tax would be levied on total income but a 25-cents-in-the-dollar rebate would be paid on the tax paid on the superannuation contribution.

The limit on total super contributions would be cut from the current $215,000 to $50,000, dramatically reducing the amount wealthy people can put into their super funds.

For those earning up to $40,000 and aged between 25 and 35 the government will pay a “Superseed” contribution of up to $5000 a year to boost their fund base and allow them to benefit from “the magic of compound interest”, said ISA Public Affairs director Matt Linden.

The measure would particularly benefit women taking time out of the workforce to have children and help bridge the super gender gap, Mr Linden said.

Another measure would see legislated changes to the aged pension asset test changed so the “taper rate” (the amount of pension reduction for each $1000 of assets above the prescribed limit of $250,000) reduced to $2 from $3. That change would reduce the disincentive for middle-income earners to boost super savings, Mr Linden said.

The ISA proposals introduce a 15 per cent tax for the retirement phase of super for those with retirement incomes above $50,000.