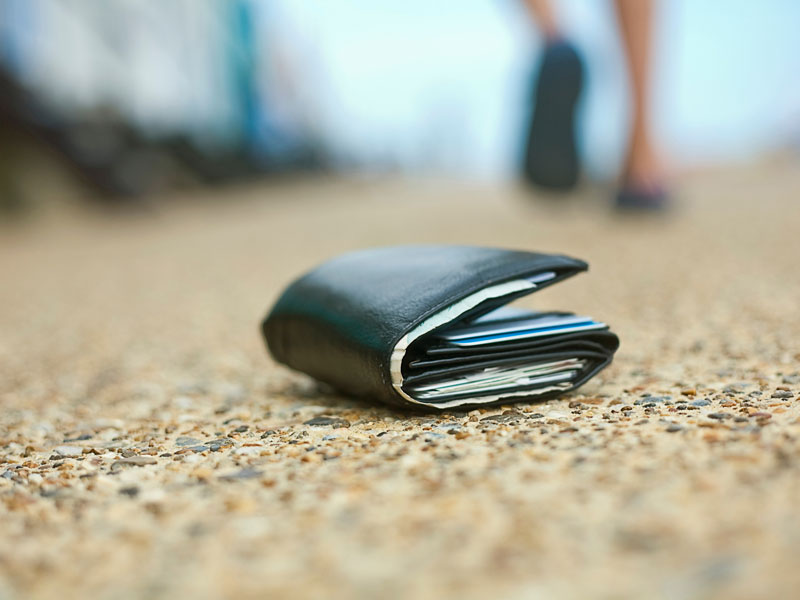 Australian workers lost billions of dollars in superannuation payments in 2013, according to a new report, but employer non-compliance has long been a “constant” issue.

A report recently published by Cbus claims $2.6 billion in superannuation payments was not paid to nearly 700,000 workers in 2013.

The report looked into employer non-compliance with super requirements and, disturbingly, it found the problem to be “significant and growing” – at a rate of 5 per cent per annum in the past three years.

Industry Super Australia chief executive David Whiteley told The New Daily non-compliance was an issue that had been “constant” and was usually found to hit during periods of economic vulnerability.

“In effect what is happening is superannuation can be the canary in the mine when it comes to an enterprise having some financial issues,” he said.

“That is not an absolute, but at the end of the day it is one of those areas where often an enterprise is able to get away with not making the contributions and it not be detected immediately by employees, or trade unions, or the tax office.

“Super is an employment condition, in the same way that wages or annual leave or sick leave is.”

It was not simply a case of employees being short-changed, with affected workers left about $3800 out of pocket on average each year, amounting to an annual loss, in real terms, of $280 million in future retirement income.

The report came as the Australian parliament considered changes to superannuation that would effectively remove financial penalties imposed on employers who fail to contribute.

The report estimated at current growth rates affected employees could have about $44 billion between 2013 and 2023 never make it into their retirement savings.

Construction, mining and hospitality most affected

Non-compliance was most prolific within the construction industry, and also hit property services, mining, hospitality and manufacturing at elevated rates.

There was also a small increase (6 per cent) in ‘sham contracting’ where an employee was incorrectly labelled as a contractor, in order to avoid obligations like superannuation.

However, the report says: “Despite this being widely perceived as a problem, particularly in the construction industry, there is very little hard data on the issue.”

Most commonly, employer super contributions were paid in part or not at all, equating to about $1.4 billion in losses, while about $800 million could be attributed to an effort to avoid financial obligations.

It would effectively see the fine reduced to an amount so small they would “escape penalty”, Fairfax Media reported.

Cbus CEO David Atkin said this was a “step in the wrong direction” for Australian workers.

According to Mr Whiteley, a “vast number” of employers did the right thing, but for those who didn’t penalties should be apparent.

“It is an example where there could well be some significant risks to reducing the penalty to employers if it were to lead to increased non-compliance,” he said.

“What the government has got to do is reconsider any changes that could send a message to employers that the rigour of the regulatory framework around superannuation could in any way be reduced.”

DISCLOSURE: The New Daily is owned by a group of industry super funds, including Cbus.