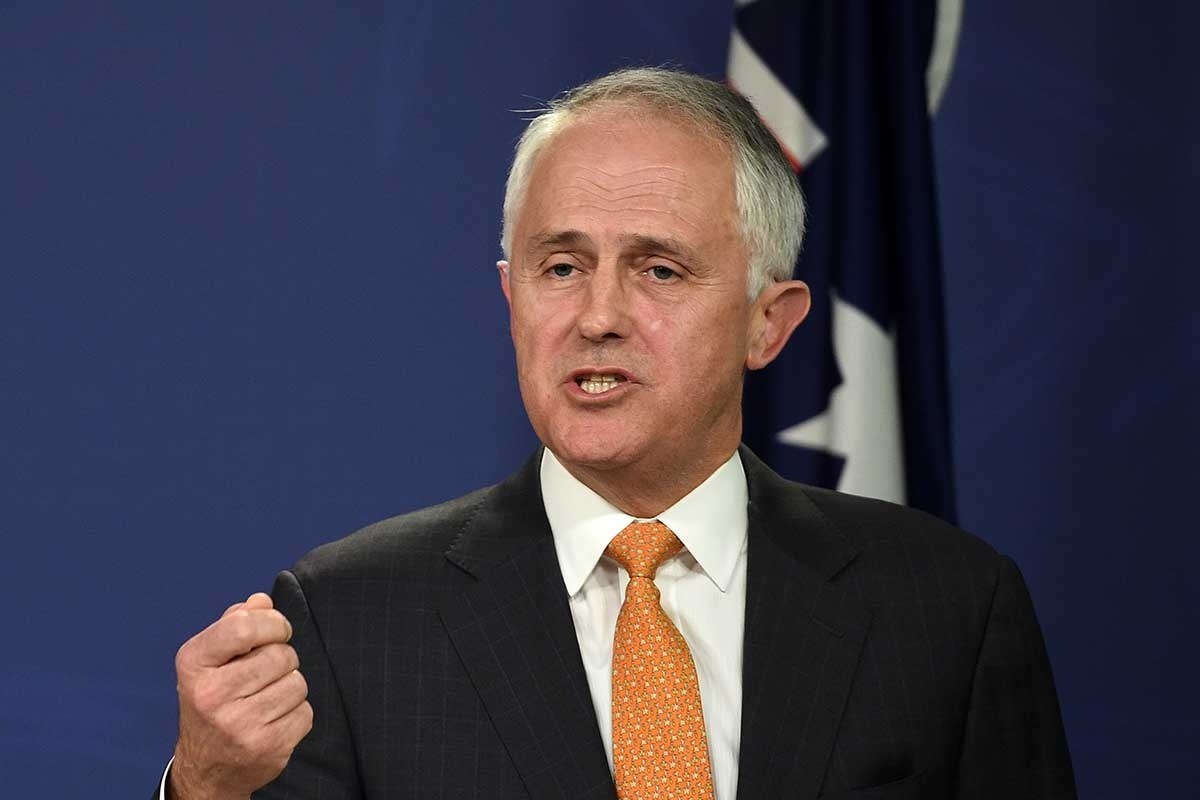 Coverage of the government’s plans to overhaul the financial services sector has mostly been positive, and rightly so. But that doesn’t mean this huge reform will be easy.

One of the most sensible measures agreed to by the government in its response to the Murray Inquiry is also the most challenging politically.

The government agrees we need the “development of new income stream products [that] can better protect retirees from longevity and other risks”.

Current superannuation law, which allows retirees to spend an unlimited amount of their super as a lump sum, undermines the purpose of the super system set up by Paul Keating in 1992.

The original purpose, as Shadow Treasurer Chris Bowen said on Tuesday, was to “to provide a dignified retirement for as many Australians as possible without recourse to the full age pension”.

But the reality, as every federal treasurer knows, is that retirees who buy boats, motor homes, holidays or bigger houses, will end up seeking ‘recourse’ to the pension if they live a long time.

There is a financial solution to the problem, but it may not work politically.

The financial solution is to create approved ‘comprehensive income products for retirement’, or CIPRs, and to require retirees to ‘buy’ these products, which will in essence be annuities.

An annuity is a cross between an investment and an insurance policy, and has not been a major part of the retirement landscape to date. Making it so would be a huge cultural and political shift.

At present, egged on by Coalition politicians – notably Joe Hockey while he was Treasurer – Australians tend to view their super savings as ‘my money’.

As explained previously, however, that’s not strictly true – a good slice of ‘my money’ comes via tax concessions, designed to help me escape the taxpayer-funded pension. So other taxpayers do have a stake in ‘my money’.

When buying an annuity, ‘my money’ becomes ‘pooled money’, similar to the way it does via insurance premiums.

In this case, actuaries work out how much money you should get each week as an income stream, based on how much you invest initially. If the average age you are expected to live to is 85, anyone who dies early ‘loses’ the bet and anyone who lives longer wins.

In reality, many modern annuity products are not that black-and-white – they contain formulas to give part of your estate back to your loved ones if you die really young, for instance.

But the fact remains, if the Turnbull government want people to buy annuity-style CIPRs they can either put incentives in place – for instance, taxing lump sums more heavily – or force people to buy them.

As an aside, it’s important to remember that all Australians are currently free to choose their own super fund, and their own annuity for that matter. It is because many Australians have low financial literacy, and therefore low interest in their own super scheme, that the debate over default funds continues to rage.

With regard to CIPRs, Treasurer Scott Morrison is trying not to scare the horses, telling Sky News on Tuesday that the plan is to rejig the system so “it defaults towards income streams, and if you want to opt out you can”.

That won’t really work, for one very simple reason.

The pension is a socialist policy – that is, it’s based on fully socialised costs (that is, taxes) and a socialised benefit (a minimum level of prosperity for all retirees).

If half the population takes up privately provided CIPRs, they will be paying for their longevity insurance – meaning anyone not buying a CIPR is relying on the old socialist pension, provided to them at no extra cost.

Just as the original super guarantee had to be compulsory to work, this repair to the badly leaking super system also has to be compulsory – otherwise the incentive will be to become a free rider.

This is all very difficult for voters to accept, but it’s the reality.

If we do not shift retirees into CIPRs, and away from conventional super accounts and lumps sums, the federal budget will struggle more each year to support the ageing population.

So the real choice for super savers is between paying ever-higher taxes to support retirees – yep, that’s the system Keating was trying to get away from – or accepting that the larger your super pot, the larger your income stream, but not necessarily the larger your yacht, car, or house.

Can Malcolm Turnbull sell such a complex message to a fickle voting public? Many optimists have told me that if anyone can, he can.

If they’re right, Mr Turnbull may be our last hope of fixing a super system that if left alone will eventually run off a fiscal cliff.