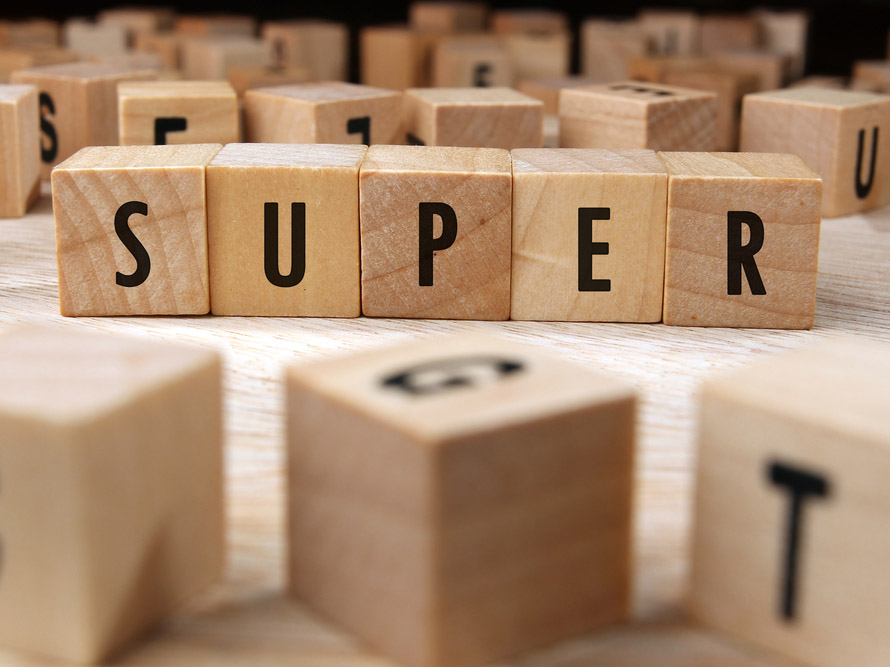 If you’re in a position to select a super fund, there are many factors you should consider before switching your retirement savings.

One of the most important considerations is how well your fund is performing over time in meeting the investment targets set by the trustees.

Most default super funds aim to achieve an average annual return to members of around 3-4 per cent above inflation.

But you also need to look at management fees and the cost of insurance that you buy through your fund because these will affect your annual net returns from contributions.

Identifying the right fund for your circumstances can be a tricky exercise because some of the best performing funds in terms of investment returns might also charge comparatively high fees.

Conversely, a fund that levies comparatively low fees might be a consistent underperformer on investment returns.

Not all funds are covered by the report – only those that are marketed to the general public and have assets of at least $100 million.

The firm’s method for assessing the value of the 67 funds it examined places high weightings on management fees and the cost of insurance.

“One thing that can help us achieve our retirement objectives faster is finding a super fund with competitive fees,” said Canstar research manager, Mitchell Watson.

Mr Watson said that the ratings were less weighted to investment performance because the firm could not assure consumers that past performance was an accurate guide to future returns for each of the funds that were assessed.

Bearing this important qualification in mind, here are the top-ranked funds according to Canstar’s cost-based methodology.

Canstar segments its rankings into different categories to reflect the life stages of superannuation members.

If you’ve only been in the workforce for a few years funds such as ANZ Smart Choice Super, Sunsuper For Life and AustralianSuper have some of the lowest fees.

While ANZ Smart Choice is the cheapest offering in the market with total costs of $208 for a worker with a balance of $25,000 it is also a basic super product that does not offer investment options such as term deposits or direct investment in Australian shares.

Of the 15 funds ranked as offering the best value for young workers only AustralianSuper, ING Direct and EISS Super offered a full menu of investment options and features, according to Canstar.

AustralianSuper’s average total fees were $306 for a young member with a balance of $25,000.

If you have been in the workforce for more than seven years and have accumulated a balance of more than $80,000, Bendigo SmartStart Super has the lowest total annual costs, measured by Canstar at $560. However, the fund offers no facility for directly investing in ASX companies and no mobile access to accounts.

The top funds for workers in this age group were:

Canstar also assessed the following funds as offering outstanding value in terms of management fees and cost of insurance:

The Canstar study found that these funds were also the cheapest providers of superannuation for people with balances of more than $250,000 and who were nearing retirement.

Here’s a snapshot of the average fees paid by Australian super members according to the size of their balances.

While some funds might justify higher fees on the grounds that they carefully select proven fund managers to achieve outperformance on returns, there is no doubting that funds with high fees and mediocre returns end up costing members plenty when they retire.

The following table shows how a difference of 0.75 per cent in annual fees would contribute to a smaller nest egg for a 25-year old worker over the next forty years.

The case study assumes that the worker contributes ten per cent of their income to super and that superannuation guarantee contributions average 10 per cent.

While acknowledging that investors needed to take account of the variability of investment returns between funds over time, Mr Watson said funds with higher fees could seriously erode the retirement savings of members.

“Fees make an impact over the course of your working life, which you can see even before you retire,” he said.

“The impact can be staggering.”

You can read the Canstar superannuation ratings report by clicking here.