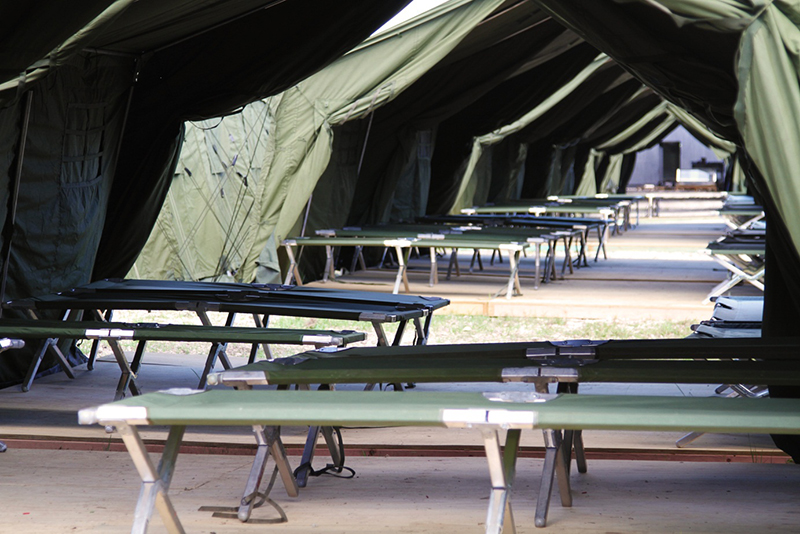 Things just got a lot worse for Transfield.

But on Wednesday, one of the biggest superannuation funds in the country, HESTA*, announced it was selling its three per cent, $18 million stake in the company on the grounds that the alleged abuses were making it a bad investment.

• This is the biggest threat to your retirement
• Senate to examine super gender gap
• The ASX is tumbling. Here’s what it means for your super

“We believe it is highly likely that the social governance issues associated with its detention centre contracts will have a negative impact on Transfield’s business and share price, so have concluded it was in the best financial interests of our members to divest the stake,” she said.

This is a big move for a super fund to make. Super funds are conservative institutions whose purpose is to provide strong, reliable returns to their members.

They are not in the business of social activism, generally relying on the laws of a country to make sure that the companies they invest in are ethically sound.

But HESTA’s move this week shows that things are changing. Super funds are increasingly playing an active part in holding the companies that they own to account – not just in the area of human rights, but also in the environment and public health.

The most explosive allegations, which emerged in July, are that there have been 67 allegations of child abuse at the detention centre on Nauru. Thirty of those were made against staff at the centre. Thirty-three asylum seekers claim to have been raped or sexually assaulted.

But there is plenty more to object to. The Australian Human Rights Commission’s intensely critical National Inquiry into Children in Immigration Detention, which was made public in February this year, documents in great detail the often unbearable conditions in these centres.

Greens spokesperson for immigration Sarah Hanson-Young congratulated HESTA for “divesting from cruelty”, saying: “Last year the Greens and whistleblowers went public with serious allegations that children had been abused by guards employed at the Nauru camp and that young women had been both raped and pressured into trading sexual favours for access to longer showers and other amenities.

“We have also heard horrifying evidence at the Parliamentary Inquiry into the Nauru camp that Transfield Services and Wilson Security knew that children they were supposed to look after were being abused and failed to act.

“These companies are making huge profits from running these camps and yet, as whistleblowers have told us at the Inquiry, neglect and abuse inside the camps are rife.”

If a super fund wants to take an ethical stand on an investment, it has to be very careful.

There is a very simple principle that all super funds must legally follow, known as the ‘sole purpose test’. Essentially, it says that super funds must make all their decisions with the sole aim of increasing and protecting their members’ retirement savings.

In theory, that would mean that even if divesting from a company like Transfield is ethically sound, if it damages returns then the super fund is failing the sole purpose test.

This means that if a super fund wants to divest from companies it must justify it on financial, not ethical grounds.

HESTA did exactly that with its decision to sell out of Transfield, stressing the decision was “in the best financial interests of our members”.

It did the same thing last year when it announced it was scaling back its investment in thermal coal.

While HESTA is ahead of the pack on this, most of the major super funds have already restricted or divested completely from tobacco companies, on what are surely ethical grounds, even if they are framed as financial ones.

Expect more of this in the future.

*HESTA is one of a group of industry super funds which owns The New Daily.