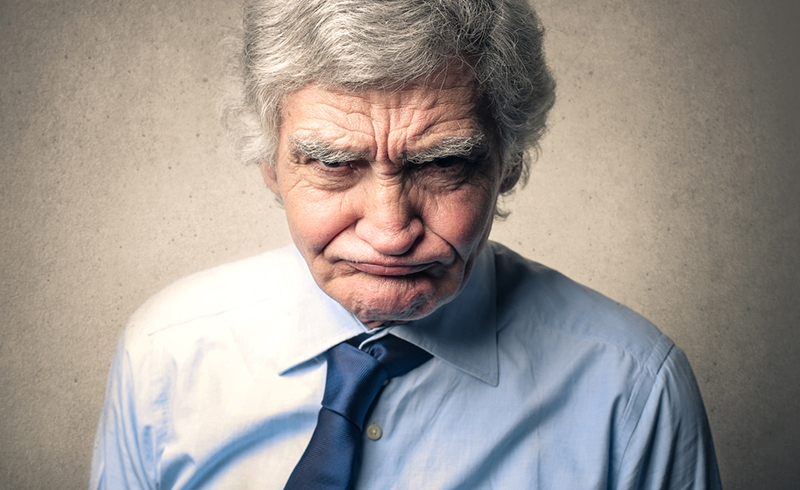 If you can’t wait to get your hands on your super when you turn 60, prepare for some bad news: you may have to wait till you’re 65.

However, the good news is once you do get our hands on it, the government won’t tell you how to spend it.

Those, at any rate, are the key recommendations of a new report by the government’s in-house think tank, the Productivity Commission.

• Why independents on boards is not such a super idea
• Say goodbye to double-digit super returns
• Mortgage vs super: where to put your money

Of course there is absolutely no guarantee Prime Minister Tony Abbott will turn the recommendations into policy. He has repeatedly vowed never to change the super system despite most experts viewing changes of some kind as both necessary and inevitable.

But still, they are important recommendations and will loom large over future policy discussions.

The report has other things to say that will rankle with the PM, above all on super tax concessions, which it argues probably unfairly favour the rich.

Shadow Treasurer Chris Bowen was quick to rule out raising the ‘preservation age’ – that is, the age you can get hold of your super – and called on Mr Abbott to do the same. At time of publication Mr Abbott had made no commitment either way.

Today, the ‘preservation age’ is 55. But it is already set to rise steadily to 60 over the next 10 years.

The Commission suggests lifting the preservation further, to 65, by 2043. That would mean people who are 37 or younger today would not be able to get their hands on their super until that age.

The idea is that this would encourage individuals to work longer. This would mean they would retire later with more super, thus making them less likely to fall back on the age pension. It would also mean the government would collect more income tax.

By 2055, the Commission estimates this would save the government $7 billion a year.

But there are problems with this, particularly for lower-income Australians, those working in physically demanding jobs, and people who are forced to retire against their will.

The Australian Institute of Superannuation Trustees was quick to point this out. In research conducted with the Australian Centre of Financial Studies in 2014, AIST found that 40 per cent of Australians are forced to retire against their will for a range of reasons, including age discrimination, ill health, poor English proficiency and caring demands.

AIST chief executive Tom Garcia said: “Our retirement income policies need to recognise that many individuals will have a different work pattern and may not necessarily be in a position to choose their own retirement age. Maintaining the preservation age for those who retired involuntarily could play an important role in funding the period between when involuntary retirement occurs and the age pension is available.”

The Productivity Commission acknowledged that involuntary retirement “needs to be better understood”, and floated some ideas to accommodate it – including income support, assistance finding new work, and early access to superannuation.

It has often been said that Australians have a ‘lump sum mentality’, and that when we retire we tend to blow our super on a camper van or an expensive overseas trip, and then spend the rest of our retirement on the age pension.

But the Productivity Commission finds that this view – often cited by super funds and annuity providers as a reason to impose withdrawal limits – is a myth. The more super you have, the report finds, the more likely you are to use it to provide an income in retirement.

It is only individuals with low super balances who tend to take their super in lump sums, and they would be on the age pension anyway, so it makes no difference to the budget. But in further vindication of the inherent sensibleness of ordinary Australians, those taking their super as a lump sum tend to spend it on things that will set them up for a comfortable retirement – such as paying off their mortgage or other debts.

If the Productivity Commission is right about this, then when the super system matures (and that’s still a good 20 or 30 years away) Australians will use their savings sensibly without any need for government intervention.