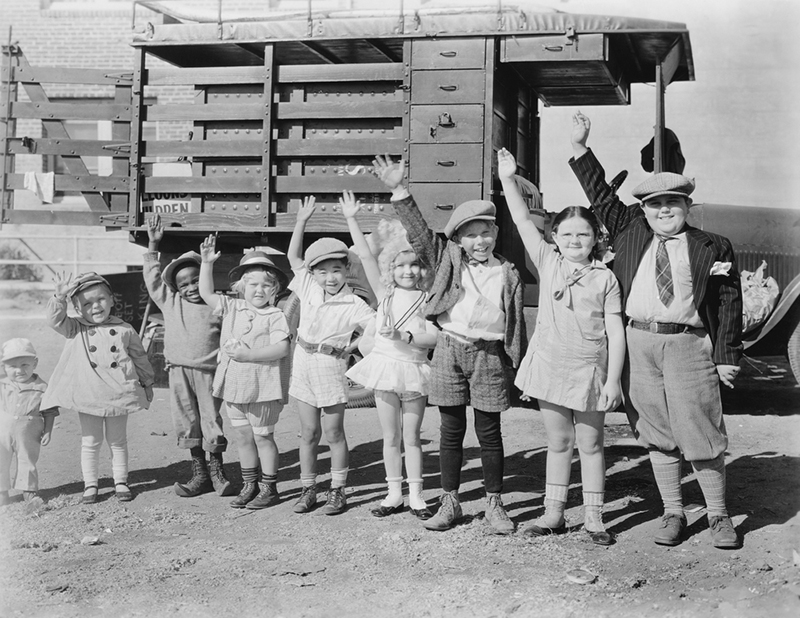 Superannuation returns look set to break the double-digit threshold for the third year in a row, according to two leading research companies.

But with a falling domestic share market and increasing volatility in global markets, super members would be wise to temper their expectations for the next year.

According to Chant West, the average ‘median growth’ fund returned one per cent in May, putting year-to-date returns at 11.9 per cent. That means as long as funds do not fall by 1.9 per cent in June, they will end the year in double digits.

• Super: the easy way to become a millionaire
• Mortgage vs super: where to put your money
• Josh Frydenberg has your super sorted … sort of
• Best and worst performing super funds revealed

Chant West director Warren Chant said: “Even factoring in the share market losses over the first half of June, it’s still quite possible that the median growth fund will finish the financial year in double digit territory for the third year in succession.

“With only two weeks of the financial year remaining, we estimate that growth funds are up 10 per cent with returns in this category likely to range between seven per cent and 14 per cent. This follows returns of 15.6 per cent in 2012/13 and 12.8 per cent in 2013/14.”

Fellow research house Superratings corroborated Chant West’s predictions, with the firm’s founder Jeff Bresnahan saying: “Volatile investment markets are creating a bumpy ride for the end of the financial year, although we still expect most funds to nudge a double-digit return at June 30, for the third year in a row.”

What this means in practice

If Chant West and Superratings are right and returns are around 10 per cent, here’s what it means in dollar terms.

If they started with no super, they would have ended the year with $6,380 in super.

But don’t expect it to last

Kristian Fok, executive manager of investment strategy at Cbus, told The New Daily that while the stellar returns of the last three years are “pleasing”, they are “certainly not something that we would expect to be consistently occurring year after year”.

So, what’s behind the strong performance? One factor is the fall in the Australian dollar from its 2012 peak, which automatically resulted in massive returns from global equities thanks to favourable exchange rates.

Another factor, according to Mr Fok, is the incredibly low cash rates domestically and globally.

“By having such low interest rates, and therefore other assets like equities and property and infrastructure responding to those low interest rates, they [growth assets] have had short-term gains. But what it means is you’re locking in a future expectation of return that is lower than might otherwise be. And that’s reflective of the low cash rates as the starting point.”

In other words, because cash and bonds are delivering such feeble returns, investors flood into higher-yielding assets such as shares. This pushes up the price of shares, and gives you a short-term boost. However, because this rise is not based on business fundamentals, there is only so far such price rises can go before the market recognises that it is pushing the share market into bubble territory.

“If interest rates remain low for a long time, you’re locking in a more modest set of cash flows going forward relative to the price that you pay,” said Mr Fok, adding that it looks like they will indeed remain low for at least the medium term.

But if, for example, the US Federal Reserve raised interest rates faster than expected, that could cause investors to buy back into cash and bonds, which would cause shares to fall. Mr Fok said this is not a terribly likely scenario.

So is it time to cement your gains?

If we are to expect lower returns, is it perhaps time to shift our super into safer assets like cash?

While stressing that the answer depends upon your personal circumstances, Mr Fok said for most people cash is not a good option.

“The problem with cash is that you’re guaranteed to earn a return after tax that’s lower than inflation. If you’re trying to save enough money to be able to spend in your retirement, then that’s going to hurt.”

While shifting to cash just before a major market correction, and buying back in just before an uptick can pay dividends, timing it right is, in Mr Fok’s words, “incredibly difficult”.

And anyway, he said, “there is nothing on the immediate horizon that would make [moving into cash] seem like a good idea”.