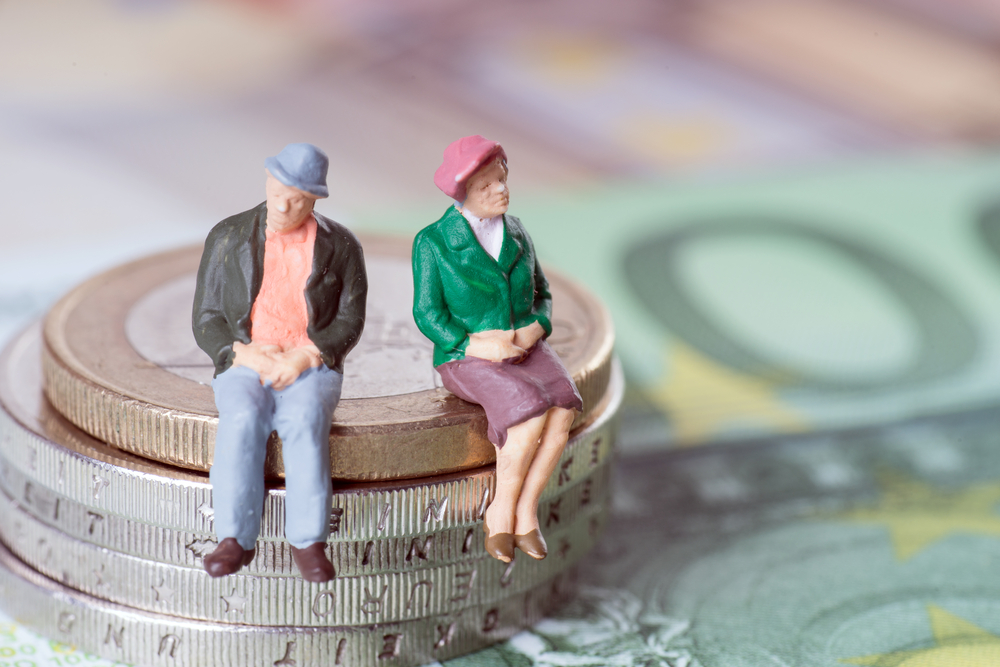 When it comes to preparing for a comfortable retirement, a paid-off mortgage and plenty of superannuation are the two keys. That much is obvious.

But what nobody tells you is where to put any extra money you have. What’s better for building wealth – paying down your mortgage faster or putting extra money into super?

There is one very clear winner in this contest. Drum roll … Extra super contributions are the best place for your cash, by a long shot.

In fact, depending how you manage it, you could find yourself hundreds of thousands of dollars better off at retirement by prioritising super over property.

Judged purely by retirement outcomes, our modelling (see below) has two powerful messages: deal with your super before your mortgage, and get started early.

Not everything in life, granted, is judged according to retirement outcomes. You can’t, for example, borrow against your super like you can a property. You also can’t sell your super or realise its value until you’re 65.

There may also be psychological benefits to not having a mortgage hanging over your head, even if the sums don’t add up – a sort of placebo effect.

However, for people with no pressing need to access large sums of money during their working life, and who are willing to put aside the emotional arguments, prioritising super over mortgage payments could turn out to be a very, very smart move in the long run.

Let’s assume Joe’s income increases in line with inflation by 2.5 per cent a year throughout his life, until age 70.*

Let’s then assume that, between age 25 and 64, Joe puts aside an extra $4000 a year to put either into his super or to pay off his mortgage.

Assuming annual returns of seven per cent (which is about the long-term average of a standard super fund), and factoring in a 15 per cent tax on contributions, the result is that he retires age 70 with $3,282,162 in super.

We then turned it on its head in scenario two. Between the ages of 25 and 44 Joe puts his spare $4000 a year towards his mortgage, and between 45 and 64 he puts it towards his super.

That is a succinct illustration of the magic of compound interest.

He negotiates a 30-year repayment plan, working out at $31,656 a year. For argument’s sake we fixed the interest rate at six per cent a year.

By opting to attend to super before his mortgage, Joe saves himself a total of $534,511.

In both scenarios he owns his house outright, and benefits from however much it has appreciated by.

For Joe, there is no contest. It’s super every time.

Julie is a late starter. She doesn’t get on the property ladder until she is 45, when she buys a house for the same deal as Joe.

Verdict: Super wins by a whisker (or two)

The results were much less striking. By prioritising super, Julie still made a worthwhile saving, but a considerably smaller one, worth about $40,000.

* The assumptions on interest rates, inflation, wage rises, etc. are all based on current conditions, but are subject to unpredictable change over time. They should therefore be treated as indications only. The results should also be treated as such. The information in this article does not take into account anyone’s individual circumstances and should not be treated as financial advice.

Mortgage vs super: where to put your cash