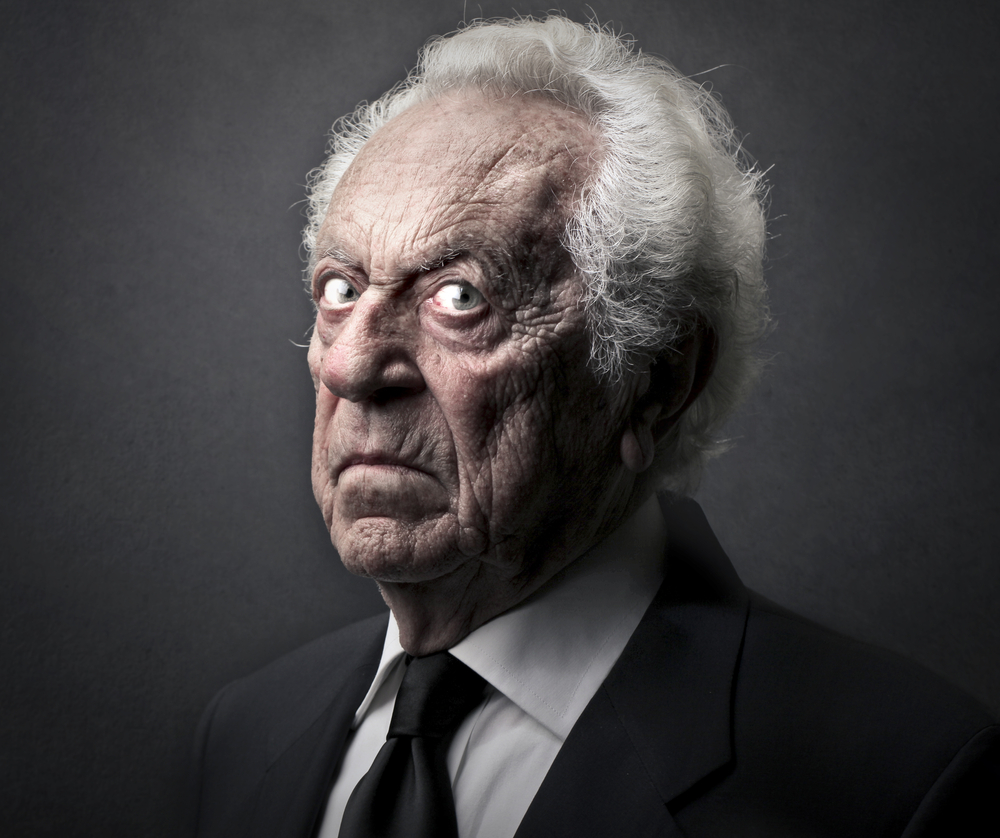 You may assume 9.5 per cent of your earnings are paid into your super account – but have you ever actually checked?

If not, then it is advisable to do so, because you could be one of the 650,000 Australians who are being diddled by their employers to the tune of $2.5 billion a year.

Those were the disturbing findings of a report commissioned by three of Australia’s largest super funds – REST, AustralianSuper and Cbus – and carried out by Tria Investment Partners in October 2014.

But since the report was published little has changed in the way super guarantee payments are regulated, meaning the chances are many employers are continuing to cheat their staff out of thousands of dollars a year.

In an attempt to get the government to take the issue more seriously, Cbus has now changed tack and is appealing to one of the government’s sore spots: the budgetary deficit.

Given super contributions are taxed at 15 per cent, every dollar of unpaid super equals 15 cents of lost tax revenue.

Cbus estimates that clamping down on super-dodging employers could raise more than $1 billion in tax revenue over forward estimates, or about $370 million a year.

This may not seem like a lot, but given Treasurer Joe Hockey’s reluctance to make any profound structural changes, he is looking for any savings he can get to take the edge off a projected $40 billion deficit in the coming budget.

Problem is ‘getting bigger’

Cbus chief executive David Atkin said the problem of unpaid super is “getting bigger” and is having an increasing impact both on workers’ superannuation balances and on government revenues.

“For workers this impact continues with the loss of compounding interest on the unpaid super,” said Mr Atkin. “Tria Investments estimate that an average 25-year-old impacted by non-compliance for five years loses 14 per cent of their retirement savings.

“Workers therefore retire on substantially lower incomes and become more likely to be reliant on the pension and other welfare payments.”

He said this combined with the lost tax revenue means the budget is taking a double hit.

“If the government is addressing long-term budget sustainability then this issue should be a priority for reform.”

What the government can do

Mr Atkin said there are a few measures the government can take to clamp down on super-dodging employers.

“Firstly, investigate aligning payment of the superannuation guarantee with wages. The technological advances in payment systems and clearing houses provide the administrative ease to facilitate this process. This will reduce the risk of employers failing to contribute and ensure red flags go up early on employers who don’t intend to meet their obligations,” he said.

“Secondly, the government should beef up regulatory enforcement and education. Stronger enforcement action will ultimately be the most effective deterrent. Either the ATO needs to be properly resourced to undertake this task or the regulation of the superannuation guarantee should fall to another body such as the Fair Work Ombudsman.”

What you can do

When you get your payslip every month or fortnight, the likelihood is you quickly check your bank account to make sure you have actually been paid.

But you probably don’t do the same thing with your superannuation account, even though nowadays it is just as easy to check your super balance as it is your bank account (if you don’t know how to get online access to your super, visit you super fund’s website or give them a call).

However, if three months pass and the payments are still not showing up, you should either ask your employer about it, or get in touch with your super fund.

Super funds can easily check the payment history and match it to your payslips.

If you exhaust these avenues and still believe you are owed superannuation, you can lodge a complaint through the Australian Tax Office.

But even if you have not been keeping on top of your employer’s super contributions, good super funds will do their best to chase up super dodgers. Cbus, for example, recovered $110 million in unpaid super from employers in 2014.

Super dodgers: is your boss doing the right thing?