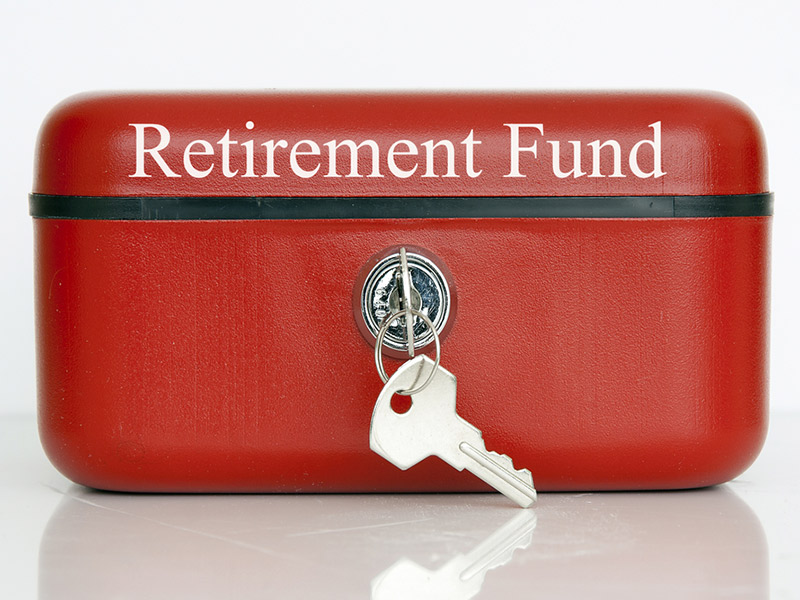 Treasurer Joe Hockey’s super-into-housing comments last week, have prompted many to complain that “it’s our money and we should be allowed to do what we like with it”.

Well, it isn’t, and we shouldn’t – though to understand why, best not to speak to a politician.

The truth is that taxpayers demand a lot of different things from the government over their lives – defence, health, education and so on – and the populist notion that super is “my money” fails to account for the super system’s effect on the funds required to meet those needs.

At a most basic level, forced retirement savings are supposed to take pressure off the federal budget by reducing an individual’s need to claim a full pension.

That is why large tax concessions are given to contributions, earnings within funds, and distributions from funds – we are encouraged to stash a lot away, so the budget can save a lot in future.

If it was “my money”, I’d receive none of those tax breaks.

But there is another, more important reason why super is inextricably linked to the public coffers – namely, that we are all proud owners of a financial product known in the commercial world as a ‘lifetime annuity’.

The word ‘annuity’ is much less familiar to Australians than it is to retirement savers in other developed economies, and it covers a very large array of products sold by life insurance companies.

To illustrate the principle, if an Australian resident retires with $500,000, their super fund can help them draw down that fund in a measured way so that it doesn’t run out too soon. If the owner dies prematurely, the giant pot of money remaining goes to their dependents.

An annuity works differently. If that same $500,000 were used to buy a lifetime annuity, the life-insurance company selling the product would look at the likely lifespan of the owner, the likely return they could get on that money, and the likely inflation rates that would erode the purchasing power of that return. It pools risks/returns so that some annuity holders ‘win’ and others ‘lose’, just as with other forms of insurance.

When that complex calculation is done, a lifetime annuity holder receives regular payments that might be less than they’d get by drawing down their super pot directly. However, that income is guaranteed even if they live for an extra 10 years.

In Australia, annuities are a relatively small part of retirement planning.

Consequently, if a retiree draws down their super thinking they’ll live to 95, what will they live off if they make it to 105?

Why, the pension, of course.

And this is where the claim that super is “my money” starts to get complicated.

Every permanent resident has access to probably the best lifetime annuity imaginable – no matter how much, or how little tax you’ve paid, at present you’re entitled to a lifetime income stream called ‘the pension’.

It may not be much, but it’s guaranteed until you die.

So when fans of the Hockey super-into-housing plan, super-into-training, or super-into-anything-else plans get excited about “my money”, they are not recognising who is taking the risk.

Seriously eroding a nest egg that has been created partly via large tax concessions, pushes risk back onto the government (i.e. you, the taxpayer) that may have to pay the individual a larger pension.

Most developed nations are dealing with a similar tug-o-war over whether super savings are “my money” or a special kind of asset affecting other taxpayers.

The UK is a prime example. There, until recently, savers were forced to buy annuities with at least part of their super pot when they retired.

That worked quite well until the GFC ravaged asset markets between 2007 and mid-2009. UK retirees then found they were being forced to buy income streams that threw them into poverty.

As the UK’s Telegraph newspaper notes: “Many were locked into record low payout rates, which for men aged 65 fell from around £15,000 a year for each £100,000 in their pension in the nineties to less than £6,000 after the financial crisis.”

The Cameron government was forced to change the law to allow retirees to take their super as a lump sum or a measured draw-down, rather than as an annuity, and is now contemplating making this a retrospective change to allow current annuity holders sell policies back to the insurance companies via a secondary market.

However, the error Mr Hockey made last week is to imagine that freeing up “my money” to use for other purposes would make this situation better.

It won’t, for a simple reason – the risk of punting your super on a house purchase, or on a course of retraining, is underwritten by other taxpayers.

If I deplete “my money”, other taxpayers will bail me out by increasing the amount of pension I’m entitled to.

Thus, the UK and Australia find themselves on opposite ends of a dilemma over public/private provision of retirement incomes.

In the UK, too much retirement money was forced into underperforming private-sector annuities – hence the need to free up the system somewhat.

In Australia, the opposite is true.

A lifetime annuity is not only an income stream – it’s an insurance policy against inflation, market turbulence, and longevity of its owner.

The government, as provider of a giant, universal lifetime annuity scheme, is finding that it has mis-priced the amount it charges taxpayers for that product.

But instead of asking retirees to shift part of their savings into private sector products designed to manage long-term risks (as annuities do), Mr Hockey’s super debate is headed the other way.

It is really saying “deplete your super pot to manage your finances, because if things don’t work out there’s always the pension”.

In a jiffy, “your money” becomes “my money” after all.

The truth about how your money becomes mine