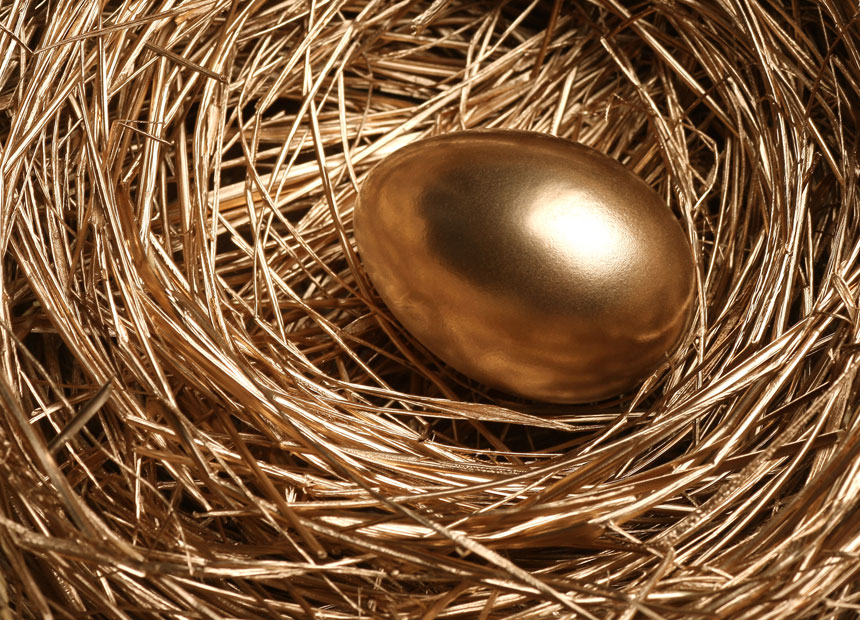 Queensland-based Austsafe Superannuation was the best-performing industry fund in the September quarter, according to the latest MySuper data published by the Australian Prudential Regulation Authority.

Austsafe manages $1.48 billion on behalf of 140,000 members working in the sugar cane and other agricultural industries in rural Queensland.

In the three months to the end of September its default balance fund posted a net return of 2.72 per cent.

APRA began publishing the MySuper statistics in 2013 as part of a strategy to help members to compare the performance and value offered of retirement savings products across the superannuation industry.

Austsafe was the second best performing MySuper fund in Australia behind the Public Sector Superannuation Accumulation Plan, which generated a return of 3.16 per cent.

The third-best performed fund in the single investment strategy category was the Health Employees Superannuation Trust of Australia, which posted a net return of 2.27 per cent.

Research conducted by Industry Super Australia(ISA) shows that industry funds posted a median investment return of 1.5 per cent in the September quarter.

According to the ISA research, bank-owned retail funds such as Colonial (Commonwealth Bank) and MLC (National Australia Bank) posted a median return of 1.02 per cent for the quarter.

ISA chief executive David Whiteley said the APRA release was consistent with long run data that demonstrated “better returns delivered by industry super funds to their members over one, three, five, seven and ten year periods when compared to the retail sector”.

Three other industry funds – HOSTPLUS, Energy Super and NGS Super – also delivered returns above two per cent for the quarter.

“Equity markets went south in the quarter but we were able to minimise the impact with gains in other asset classes,” he said.

“Industry funds like HOSTPLUS use unlisted assets like property for defensive purposes to protect against the impact of volatile equity markets.”