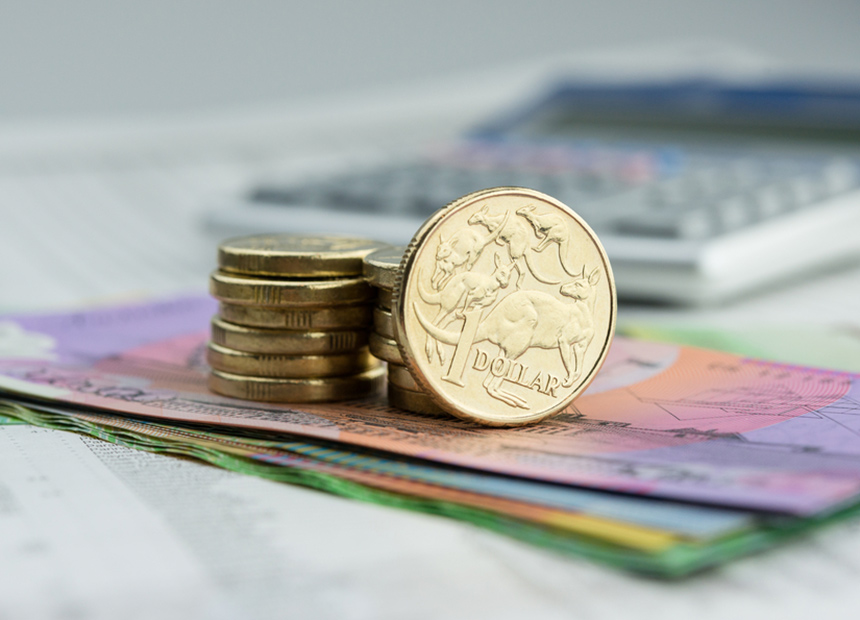 The soon-to-be-announced recommendations of the Murray Inquiry into the financial system could lead to lower fees on superannuation, but the pressure for the industry to slash costs might also trigger a wave of mergers.

Australian superannuation funds will come under pressure to lower administration and investment fees when the inquiry into the financial system reports to Treasurer Joe Hockey later this week.

Inquiry chairman David Murray earmarked super fees as an area ripe for reform in a discussion paper issued in July.

• Why we all need to fight for the super safety net
• Retiring at 70? Treasurer, you might be surprised
• The six retirement mistakes you can’t afford to make

Mr Murray and the other members of the inquiry made the following observation about fees in the local super industry: “There is little evidence of strong fee-based competition in the superannuation sector, and operating costs and fees appear high by international standards. This indicates there is scope for greater efficiencies in the superannuation system.”

Some super funds are pre-empting the release of the inquiry’s final recommendations this week, by signalling their intentions to slash fees.

But the crackdown on fees might also force small funds to merge to stay competitive.

The country’s largest super fund, AustralianSuper, is adjusting the way it manages members’ money in a bid to lower fees levied on its two million members.

Over the next three years the fund will expand its in-house funds management team and gradually reduce its dependence on external fund managers.

At the moment most of the $80 billion invested with AustralianSuper is managed by a swathe of fund managers including Queensland Investment Corporation and Causeway Capital Management.

While these asset managers are required to invest money in line with the fund’s investment objectives, they are nonetheless responsible for most of the day-to-day investment decisions.

However, this will change in the next few years as AustralianSuper boosts its in-house investment management teams to take control of one-third of members’ assets.

“Internal investing is an excellent opportunity for us to further harness our size to extract greater value from the portfolio,” he said.

“We expect to achieve a significant reduction in costs when compared to external management for a similar return outcome and thereby increasing the net returns for AustralianSuper’s members.”

AustralianSuper’s internal investment team last year managed almost $8 billion. This is expected to reach around 35 per cent of assets by 2018.

Cbus is another industry fund looking to extend its in-house investment to deliver lower investment fees.

The fund’s head of investment strategy Kristian Fok believes small funds are likely to struggle to match the big funds on costs.

“Scale will be a critical element in funds having the capacity to either build in-house expertise to invest directly or to reduce the cost of fund managers,” he said.

“For smaller funds this will become increasingly difficult as they find themselves unable to grow the in-house capacity or to invest in certain asset classes because they do not have the scale that allows them to contain costs.

“Scale being so critical in this context will inevitably lead to further consolidation of the industry.”. Mergers on the cards, but not for all

As two of Australia’s biggest super funds, AustralianSuper and Cbus are better placed than most to build in-house investment management teams.

Small funds, with fewer members and assets, have less scope to adjust their business models.

Depending on the precise measures that the government adopts in response to the Murray Report, pressure may come on some of these funds to consider mergers as a swift route to lower fees.

This issue is controversial in the super industry and many funds are reluctant to speak publicly about it.

Media Super chief executive Graeme Russell acknowledges that some small funds may be forced to consider merging with a bigger fund to reduce their costs.

“Pressure might come on to funds that manage less than $1 billion,” he said. “And especially those funds that don’t have significant growth opportunities in their industry sector.”

Media Super, which oversees $4 billion on behalf of 110,000 members in the printing and media industries, will likely maintain a reliance on external managers.

Small can be beautiful – and cheaper

According to Media Super’s product disclosure statement for its default MySuper product, its total fees for a notional member with a $50,000 balance were slightly higher than AustralianSuper, but cheaper than Cbus.

Mr Russell declined to comment on how his fund’s fees compared to other funds, but noted that a fund’s size was not necessarily a guide to fees.

“That scale can deliver some benefits to big funds is valid but it doesn’t necessarily mean that larger funds charge lower fees,” he said.

“Whatever comes out of the Murray Inquiry will lead to significant downward pressure on fees, but it won’t mean that all small funds will need to merge.”

The author is a member of Media Super