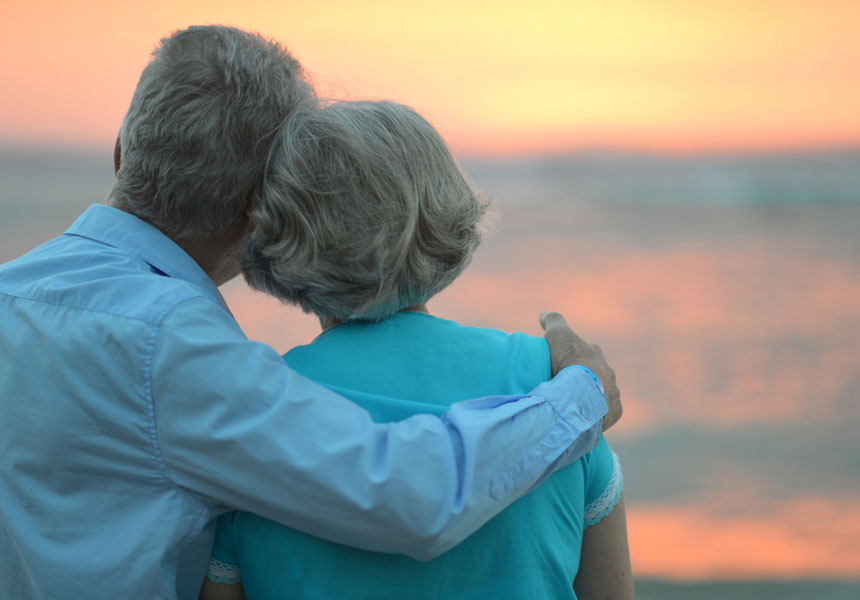 Most baby boomers fear retirement because they are confused about whether or not they will have enough money to live, new research shows.

Only one in five baby boomers think the superannuation system is working for them, according to a white paper released by REST Industry Super.

Nearly 74 per cent had little idea how much they would need to live on in retirement, only half said they were looking forward to retirement, and nearly two thirds thought they would have to rely on the age pension.

Compulsory superannuation was introduced by Paul Keating’s government in 1992, in the middle of most boomer’s careers.

Baby Boomers’ average super balance now less than what is needed for a comfortable retirement.

A quarter of the respondents to the survey, which is representative of the population at large, have a super balance of less than $50,000.

To put this figure in context, a single retiree would currently need an income of $42,254 per year to live comfortably, according to the Association of Superannuation Funds of Australia (ASFA). CEO of REST Industry Super Damian Hill said the results were concerning for many reasons.

“To have a retirement income system where people don’t understand what they need – there’s still a long way to go,” Mr Hill said. “Despite all our education and other efforts, we still haven’t done a good job of making people aware.”

Frequent rule changes to superannuation were partly to blame for the uncertainty and lack of confidence about retirement amongst baby boomers, Mr Hill said.

“The other key issue, and it’s a message to government, is that there is a lack of confidence in the stability of the superannuation system with the constant rule changes. That is having a detrimental impact on the extent to which baby boomers engage with the system, trust the system and act in their own interests to get the most out of the system.

Leaving a number of years between significant reforms might solve this problem of trust, according to Mr Hill.

• Confused about the changes to super in the Budget? Read this

Retirement about “more than money”

On the basis of the research, many baby boomers “were more mentally prepared for retirement than they were financially prepared,” Mr Hill said.

Paul McKeon, founder of My Life Change and editor of three books on the retirement lifestyle, said that being mentally prepared for retirement is just as important as being financially well off.

“There’s a hell of a lot more to do with retirement than just getting your money right,” Mr McKeon said.

“People get divorced in their 60s because it’s the first time they’re ever together 24/7. Couples go around Australia in caravans and wives are jumping out of them at a 100 kilometres an hour because they can’t stand being locked in the caravan with their partner.”

Get educated about retirement

Mr McKeon agreed that many baby boomers are scared by, and not at all ready for, retirement.

“From a financial perspective, they fear they won’t have enough money and it’s going to be tough and they don’t like the idea of having to live on a much lower income.”

The solution, according to Mr McKeon, is for the super funds to develop better relationships with their members and to educate them about what life in retirement can be like.

“As long as you’ve got the right attitude and reasonable health and enough dollars, it can be a fabulous time, and I think that the super funds should start telling people this sort of stuff. Some of them are.”

Why baby boomers are so afraid of retirement