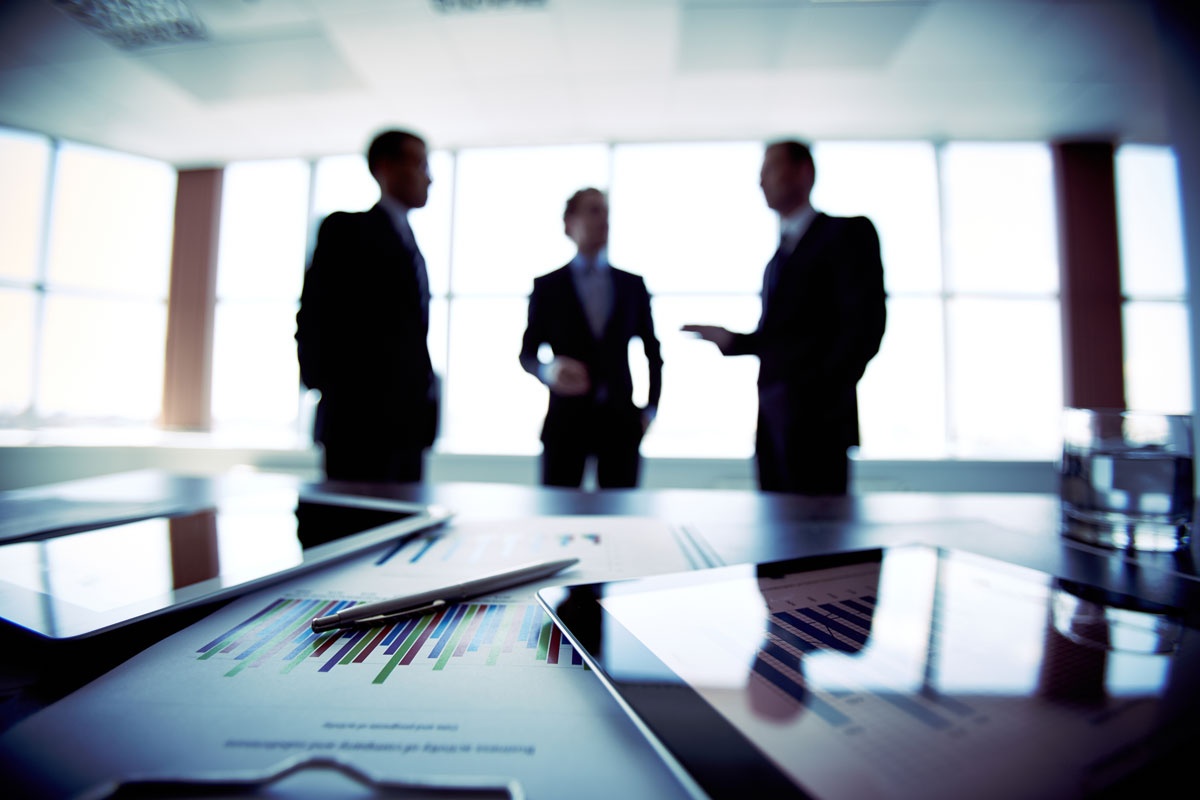 Superannuation is often a forgotten asset for many Australians. It shouldn’t be. It quietly builds in the background until one day the sudden shock hits – this is real money, it’s mine, and only the family home is likely to end up being more valuable.

There’s no better time than the New Year to take stock of your super – even a small change can make a huge difference over a fifty-plus year working life. And the last 12 months have been a great time to be an investor: a surging share market underpinned a 16.8 per cent rise in the average fund over the 12 months ended November 30, 2013, according to SuperRatings.

In fact, funds have now more than recovered losses from the global financial crisis: the average super fund has posted a healthy 7.1 per cent annualised return over the past decade.

Shares and other growth assets such as property comprise up to three-quarters of most balanced super funds. The Australian share market has delivered total returns of 19.3 per cent over the year-to-date following 20.3 per cent in 2012 – but there is cause for concern.

Share prices are ultimately linked to corporate earnings and many local companies are still struggling. Meanwhile, the resources boom, which insulated Australia during the GFC, continues to cool while other countries, such as the US, recover.

However, AMP chief economist Shane Oliver says he expects Australian shares to still deliver total returns of about 12 per cent in 2014 although volatility may be more extreme.

“After strong gains in markets you start to worry that shares have become over-valued – inflation starts to rise and interest rates start to rise – but we’re still a long way from that,” Oliver said.

HOSTPLUS chief investment officer Sam Sicilia is also optimistic that super returns will hold up in 2014 as central banks around the world continue to take drastic action to stimulate markets.

Is now a good time to invest in growth assets?

Trying to time the market is always fraught with danger. Investors tend to follow the direction of the market, boosting their investments after the market has had a strong run or, conversely, withdrawing their money after its value has fallen. It’s the opposite of the “buy low and sell high” motto.

Professional investors tend to look through the market cycle and analyse the underlying value of investments – but even they regularly get it wrong.

One of the great benefits of super is the compulsory super guarantee which compels the majority of employers to contribute at least 9.25 per cent of an employee’s salary into their chosen fund. It means that when the market goes down, your fund is buying more assets (because they’re cheaper) and when the market goes up, your fund is buying less (because they’re more expensive). It’s a form of “dollar cost averaging” and helps smooth out the market’s volatility.

A typical balanced investment option (where the vast bulk of super investors leave their money) already has strong exposure to growth assets such as shares.

Sicilia says this is a good thing and suggests that investors will increasingly need a greater exposure to shares given that our life spans are increasing dramatically.

“Superannuation was designed for retirement at 65 and you die at 68, but now you will live to 95 or 100. How is your money going to last the distance unless you’re invested in equities … there’s never a time to get out of risk assets – ever – those days are gone.”

Oliver says that, despite the recent run in share prices, it isn’t too late to get into growth assets.

“They still have more upside to go and the trouble with defensive alternatives… is that they’re offering such low returns at the moment.”

Super is a long-term investment and it’s important to not overreact to the short-term ups and downs of the market.

Is now a good time to boost my super contributions?

ASFA suggests that a couple looking to achieve a “comfortable” retirement needs to spend $57,195 a year while those seeking a “modest” lifestyle need to spend $33,120 a year.

Most Australians are currently receiving 9.25 per cent through compulsory super contributions from their employer – a rate which needs to rise if Australians are going to maintain their lifestyle into a lengthy retirement. The former Labor government planned a steady increase in mandatory employer contributions to 12 per cent by 2019 which the Coalition has since delayed to 2021.

Weighing up more immediate benefits – such as buying a house given that interest rates remain at historic lows – versus boosting voluntary super contributions is one that is best suited to a financial adviser. ASFA’s retirement standards calculator can provide a good starting point (http://www.superannuation.asn.au/resources/retirement-standard) but the sooner plans are made for retirement the better due to the magic of compounding interest.

Given that Australia’s super pool now stands at an incredible $1.74 trillion, it’s easy to see why governments are continuously tinkering with the system. The downside is that regular legislative changes weighs down investor confidence: it’s hard to save for decades when the rules change every year.

The biggest recent change has been MySuper: the former Labor government’s attempt to simplify super and lower fees. From January 1, 2014, employers will start making contributions into MySuper products unless you have specifically chosen another fund. By July 1, 2017, funds will also transfer existing default balances into MySuper.

This is generally a positive for investors.

Many industry funds members will not notice any changes – most of their default investment options have been approved as MySuper products. (The New Daily is owned by industry funds AustralianSuper, Cbus and Industry Super Holdings.) Retail funds offered by the big banks have cut fees on their MySuper products, which has underpinned an overall drop in average fees by 23 per cent to $469 a year (on a $50,000 super balance) according to SuperRatings. It will ultimately boost retirement savings.

The Association of Superannuation Funds of Australia (ASFA) chief executive Pauline Vamos says the Labor government’s planned auto-consolidation of multiple super accounts – part of its SuperStream reforms – has been deferred but the process will still become simpler. Consolidating accounts can also save thousands of dollars in fees a year.

Investors may also notice more thorough disclosure of their super fund investments and fees in the second half of next year when “product dashboards” are introduced although the specifics are still being finalised, according to Vamos.

Meanwhile, the Liberal government has also scrapped a proposed tax that would apply to high-income earners’ superannuation pensions while scrapping the low-income superannuation tax offset. On a more positive note, it has also announced plans to remove barriers stopping the development of longevity insurance products such as deferred lifetime annuities – an area in need of reform given our lengthening life spans.

Checklist
1. If you have more than one super account, consolidate them into your main fund. (http://www.ato.gov.au/Calculators-and-tools/SuperSeeker/)
2. MySuper is lowering fees, which are a major determinant of investment returns. Review your fund to make sure its fees are competitive. (https://www.moneysmart.gov.au/tools-and-resources/calculators-and-tools/superannuation-calculator)
3. Seek professional advice about how much you need to save for your retirement while still managing more immediate financial goals. (https://www.moneysmart.gov.au/tools-and-resources/calculators-and-tools/retirement-planner)
4. Super is a long-term investment. Make sure your portfolio is well diversified and includes growth assets such as shares and property.
5. Stay informed about potential legislative changes and seek professional advice about how they can affect your retirement plans. (https://www.moneysmart.gov.au/investing/financial-advice)
Brendan Swift is a journalist who has been writing about superannuation and financial services for a decade.
Follow Us

What’s happening with your super in 2014?