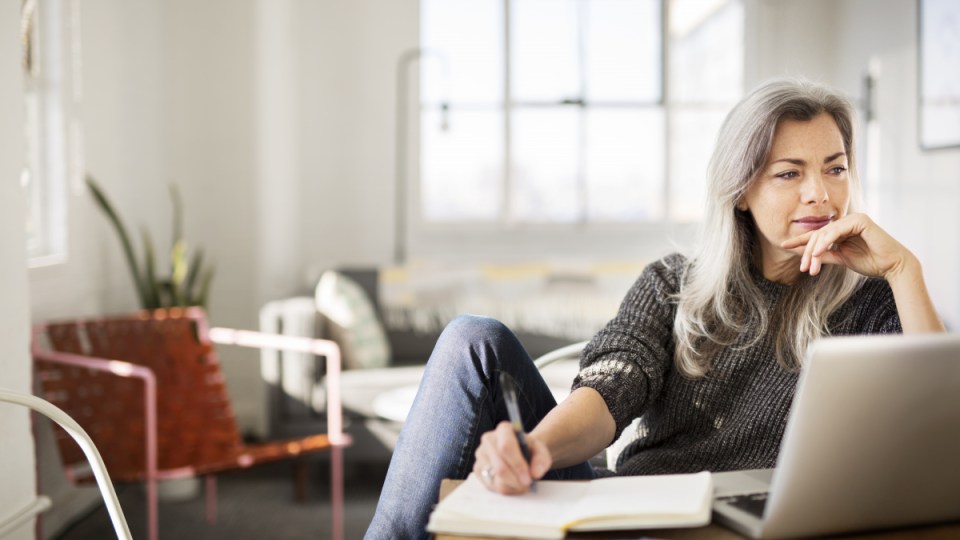 Over-50s are the fastest-growing group of entrepreneurs in Australia. Photo: Getty

At first, Bambi Price loved learning new things and travelling for her corporate job, but after a while, the thought of yet another work trip made her stomach churn.

“I’d get to the airport and my stomach would knot up and I’d think, ‘I don’t want to do this anymore’, and then having to be in there (the office) all day every day, it was just no way to work,” she said.

So at age 50 she quit her tech industry job and shortly after went out on her own, starting her technology company in the aged-care industry.

Ten years on and having founded several companies, Ms Price will soon launch her next venture, the War on Wasted Talent, which will help people over 45 overcome barriers to finding work, changing careers or starting their own business.

Ms Price said her extensive network built over many years is her biggest asset as a senior entrepreneur.

“I’ve got a huge network of people that I’ve built up over the years that I can tap into for advice, for assistance, to work with or even just to bounce ideas off, and that is a huge thing,” she said.

Years of seeing what does and doesn’t work, and using that experience to help inform business decisions, has been another key advantage, she said.

Over-50s are the nation’s fastest growing demographic of entrepreneurs, with one-third of new businesses founded by mature-aged Australians, according to research published in the Australian Journal of Career Development this year.

Research author, La Trobe University entrepreneurship Professor Alex Maritz, said seniorpreneurs are more likely to be successful than their younger counterparts, largely due to their wealth of knowledge and skills.

“They have been around (longer) and they know more things,” he said.

“A lot of people either get involved in self-employment or running their own business and continue doing it in their 70s and even 80s because they feel it eliminates social isolation,” he said.

Mature-aged entrepreneurs contribute almost $12 billion every year to the Australian economy across more than 379,000 businesses.

Although senior entrepreneurs spend less time running their businesses than younger entrepreneurs, the time they invest in them is more productively spent, Professor Maritz said.

He said nomad entrepreneurship, where people run businesses online without the need for a fixed address, is becoming more popular too, particularly among people who have retired and are touring Australia in caravans.

“They can literally do it (run businesses) out of their caravan anywhere in Australia or anywhere in the world,” Professor Maritz said.