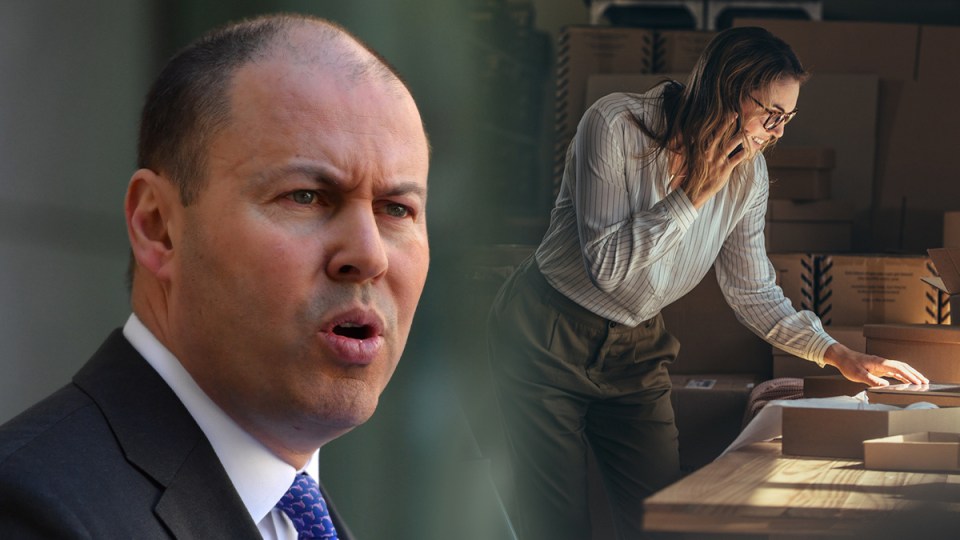 But one of Australia’s leading tax experts warned the changes would make it easier for businesses to over-claim their expenses.

Treasurer Josh Frydenberg on Friday announced a $112 million package that would entitle companies with turnovers between $10 million and $50 million to 10 types of tax concessions.

“We know that the pathway to recovery is not through higher taxes but through a more competitive and efficient tax system that supports jobs and promotes investment,” Mr Frydenberg said.

The government is also considering a ‘loss carry back’ policy – similar to one in place in the US, Canada, Germany and Japan – that would allow businesses to claim back tax paid in pre-pandemic days.

Ms Carnell said the ‘loss carry back’ policy would keep afloat businesses the country “desperately needs to survive” by allowing them to claim back some of the tax they paid before the pandemic to offset losses made during the current recession.

She welcomed the decision to extend concessions on FBT, but urged the government to go further and abolish the tax on firms for the next three years.

Ms Carnell said waiving FBT entirely – which she said comprises 1 per cent of all tax paid – over that timeframe would encourage firms to provide non-cash incentives for workers, which would flow back into the economy.

“If we want more businesses to give staff accommodation, a weekend away, providing staff training and so on – which are the sorts of things we really want to happen right now – fringe benefits [tax] gets in the way of it,” Ms Carnell said.

“I was disappointed to hear the Prime Minister say the other night he thought the approach we’re asking for wouldn’t be accepted by the community because it was ‘fat cats having long lunches’.

“But I’ll tell you what, they have long lunches in restaurants that are doing it really tough.”

‘Complexification’ of tax has its problems

And that opens up the possibility of serious abuse, he said.

“Whenever we set up new systems that are complicated and have cut-offs for eligibility, we get a lot of manipulation of those things that people then use to try and minimise their tax,” Professor Breunig said.

“In terms of companies providing phones and laptops for employees, if they have a legitimate need to provide those things, they’re going to provide them anyway.

“I think company-size thresholds are a bad idea … because it discourages businesses at the margins from getting bigger.”

He said providing vouchers directly to workers instead would help to rectify “endemic” underinvestment in re-skilling workforces.

“At the end of the day, the firms supplied that tax break could still end up losing workers and you may still end up with an under-provision of training,” Professor Breunig.

Meanwhile, Ai Group chief executive Innes Willox welcomed the “important and sensible recalibrations” of the tax system for small businesses, which he said would benefit both bosses and workers.

Not only would encouraging reskilling aid smaller enterprises adjust to a COVID-normal world, he said, it would also help businesses retain workers that may have otherwise been made redundant.

“The removal of FBT on employer-provided retraining and reskilling for redeployed employees is a timely response to a long-standing disincentive to work-related training,” Mr Willox said.

He said previous tax concessions introduced in 2015 had a negligible effect on small business job rates, with 46,000 fewer people employed in 2018-19 compared to the previous financial year.

“Using the construction sector as an example, if you get these tax concessions but there’s no work for you to do because the economy is still weak, that tax break is irrelevant,” Mr Koukoulas told The New Daily.

“You don’t see firms closing because of tax policy, and this recession has not been caused by tax policy, so it won’t necessarily fix it.”