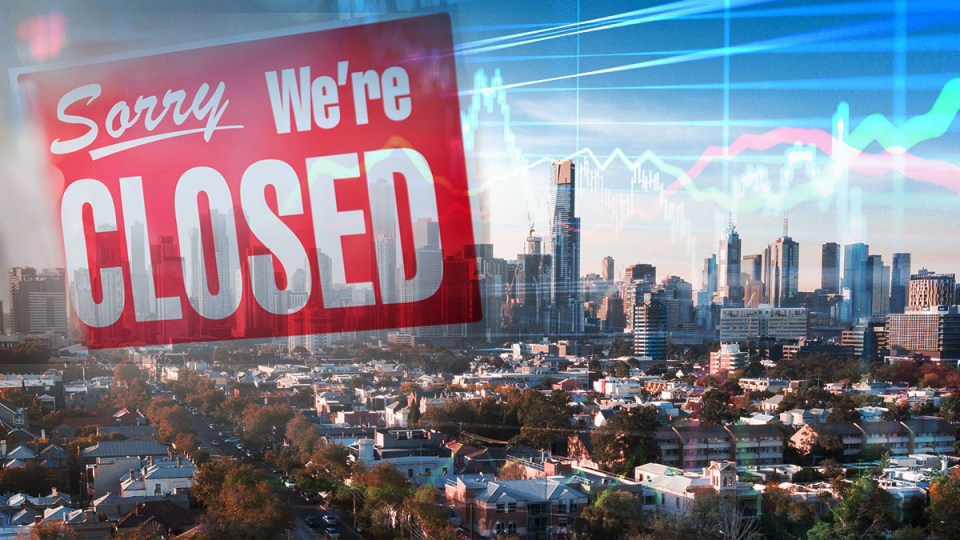 The Victorian government has described its latest support package as the largest in state history, but business owners say it isn’t enough.

As the state recorded another 41 cases of coronavirus and seven further deaths on Sunday, Victorian Premier Daniel Andrews used his daily press conference to announce a $3 billion support package for local businesses.

The key measures include:

Mr Andrews said the package was “unprecedented in nature” as businesses faced “an unprecedented set of challenges”.

But industry groups and business owners told The New Daily the support was not enough.

“It might enable some companies to stay alive for longer, but companies are going to need a lot more support than this provides. So I hope the government doesn’t begin to think that this is all that’s required.”

Mr Piper was more positive about the decision to offer $20,000 cash grants to ski resorts, as well as the support for companies adapting to online operations.

But he said many companies have gone without income for more than 20 weeks and would need more help to cover their overheads.

“The thing that I’m most disappointed about is that the payroll tax is only a deferral, so companies are still going to be expected to repay payroll tax,” Mr Piper said.

“And when that expectation occurs, I’m not sure, because this revitalisation of businesses is not going to happen [within] 12 months in Victoria.”

The Victorian government last week drew strong criticism from the business community for announcing measures that keep the majority of companies closed until at least October 26.

Business owners said the government had ignored their concerns and set unreasonable targets, with Mr Piper saying in a statement on Sunday that “the best thing the government can do is to remove the impossible targets it has set for restriction easing and work to get the border open with NSW”.

Treasury last month predicted another 400,000 people will lose their jobs by the end of the year as a result of the Stage 4 restrictions in Victoria.

Mr Andrews acknowledged the pain his measures were causing people but said “if you open too early, you’ve got very little chance to no chance of staying open”.

But like Mr Piper, confectionery store owner Greg Smith believes the Victorian government has gone too far in its attempts to eliminate the virus.

Mr Smith said his shop Lollyology, based in Melbourne’s Westfield Knox shopping centre, had suffered an 85 per cent fall in sales since the introduction of Stage 4 restrictions, as foot traffic had fallen off a cliff.

He is angry that it took the Victorian government a full week to announce a support package after surprising the community with a harsher-than-expected recovery plan.

His sentiments were broadly shared by Melbourne bar owner Maz Salt, who said the support “doesn’t touch the sides”, as most of his venues – including Section 8, Globe Alley, Ferdydurke and Radar – have been shut since March.

But the Victorian Chamber of Commerce and Industry was more upbeat.

Chief executive Paul Guerra described the package “as a signal of confidence in business” that would support those in desperate need.

“This is what the business community has been calling for, a forward-looking announcement that provides confidence in being able to manage without cash flow for now, and how businesses can begin to reskill and recover when the virus is under control,” Mr Guerra said.

“We will work with our members to ensure all businesses know what support is available to them to get through to the other side of the health and economic crisis.”