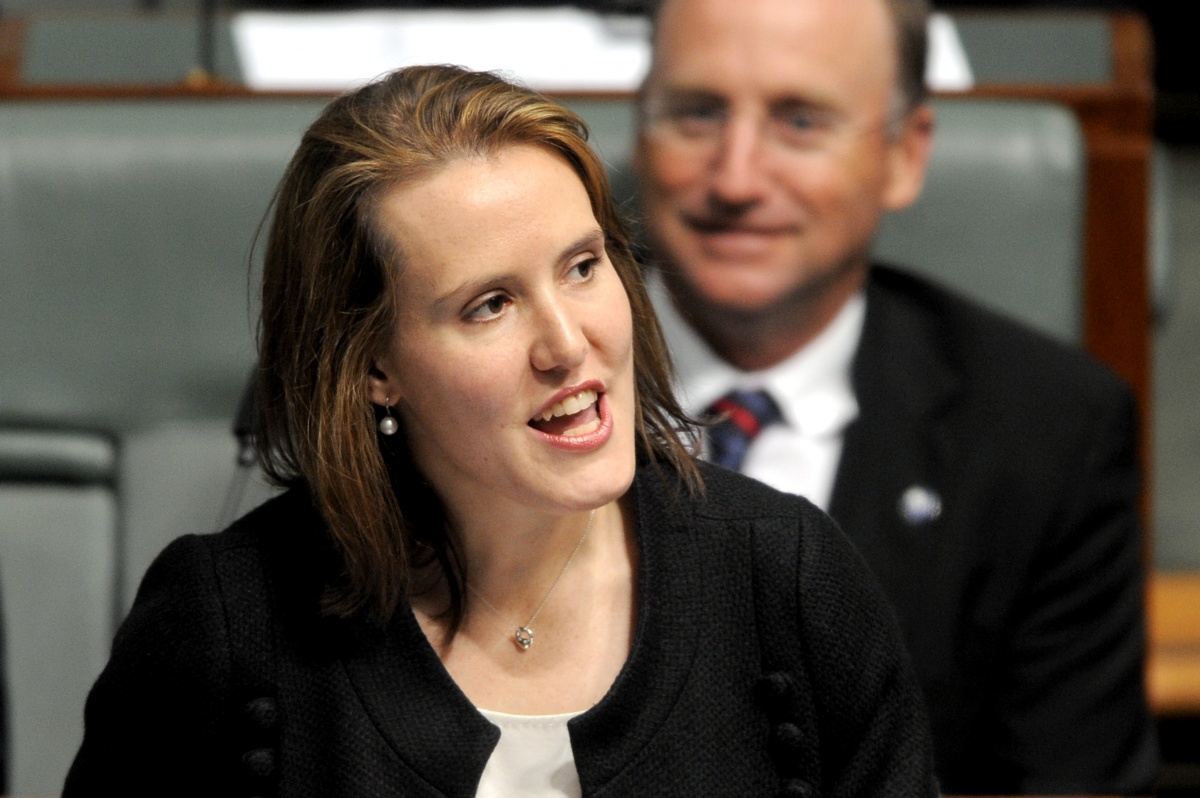 In times of prosperity, it’s hard to get voters excited about abstract notions such as ‘competition’ and ‘fairness’.

Not so as the economy begins to turn, which is why ever-stronger tremors are being felt in the area of competition law.

Are Australians being ripped off by a small clique of corporate leaders? Are the corporations being aided and abetted by big unions? And are both these groups being given an easy time by governments too afraid to act?

From the small business lobby, the answer is ‘yes, yes and yes’.

• Confidence up, but still low under Turnbull
• Falconomics: A GST hike could help our tax system

As reported previously, the SME lobby smelled blood in the water during the early days of the Abbott government and worked assiduously with then-Small Business Minister Bruce Billson on the government’s ‘root-and-branch’ review of competition law – the Harper Review.

According to a delegation I met with briefly in Canberra last week, on its way to meet new Small Business Minister Kelly O’Dwyer, of all the review’s recommendations only one remains contentious.

Jos de Bruin (no relation to SDA union leader Joe de Bruin) of the Master Grocers Association, told me: “The Harper Review was a 540-page report from four eminent, highly knowledgable Australians, with 56 recommendations in it. Our understanding is that cabinet has passed, or believes that 55 of those are good. The effects test is number 56.”

The ‘effects test’ aims to substantially change the language in section 46 of the Competition and Consumer Act, so that an action by a dominant supermarket, telco, airline or similar could be prohibited if it “has the purpose, effect or likely effect of substantially lessening competition in that or any other market”.

A total of 21 small business groups urged Ms O’Dwyer and Treasurer Scott Morrison in that meeting to put the effects test back on the table – after it had previously been shelved by the Abbott cabinet.

Peter Strong, of the Council of Small Business Australia, said he believed Ms O’Dwyer and Mr Morrison had “listened and taken on board” the delegates’ views, which have been published as an open letter, and “saw that we are not a group of ratbags”.

The Business Council of Australia, in private at least, would be unlikely to agree.

It represents the giant firms that stand accused by Mr de Bruin and his colleagues of pushing out competition through things such as land-banking, lodging objections to local councils to stop competing developments, product bundling practices such as petrol shopper dockets and predatory pricing.

BCA president Catherine Livingstone has argued that an effects test would “… expose our business to the risk of investigation and prosecution due to effects on competition that we cannot foresee. It will deter legitimate innovative pricing, product development or business expansion that would be good for consumers”.

Both sides of this dispute say they can deliver a better deal for consumers – the SMEs by having an effects test, and the big corporations by not having one.

And that disagreement looks unlikely to just fade away.

That’s because although the Coalition might prefer to keep this issue off the table, and Labor has already openly opposed the effects test, the Greens are staking out new territory as a party of small business.

It was the Greens that stepped in on literally the last day of the Abbott government to move a successful amendment the ‘unfair contracts’ law that had, until then, been diluted to the point of ineffectiveness.

That was a victory for SMEs, and the Greens are now offering to work with the Coalition to get the ‘effects test’ legislation through parliament.

That heaps pressure on the Coalition. If it refuses that offer, the Greens are likely to pick up SME protest votes at the next election which, as preferences, will pass to Labor.

On the other hand, if it pursues the effects test, it may face overt campaigning from big business – and the SME lobby think that’s exactly why the effects test fell off the table in the first place.

Mr de Bruin told me: “Two to three weeks before the Canning by-election [seen as a test of the beleaguered Tony Abbott’s leadership], the Abbott cabinet decided to remove the whole notion and subject of section 46 – the effects test – from the table, and shelve it for another day.

“We believe the BCA had a lot to do with that. Whatever scare tactics they may have put across the cabinet table … well use your imagination. Could it have been a mining-tax-type situation?”

The BCA is not commenting, at present, on these accusations. However there is no sign of either side is backing down on this pivotal moment in competition law.

For now, the big and small ends of town are virtually at war on this issue. Whether that delivers a better, or worse outcome for consumers will not be known for a good while. The escalating war between big and small business