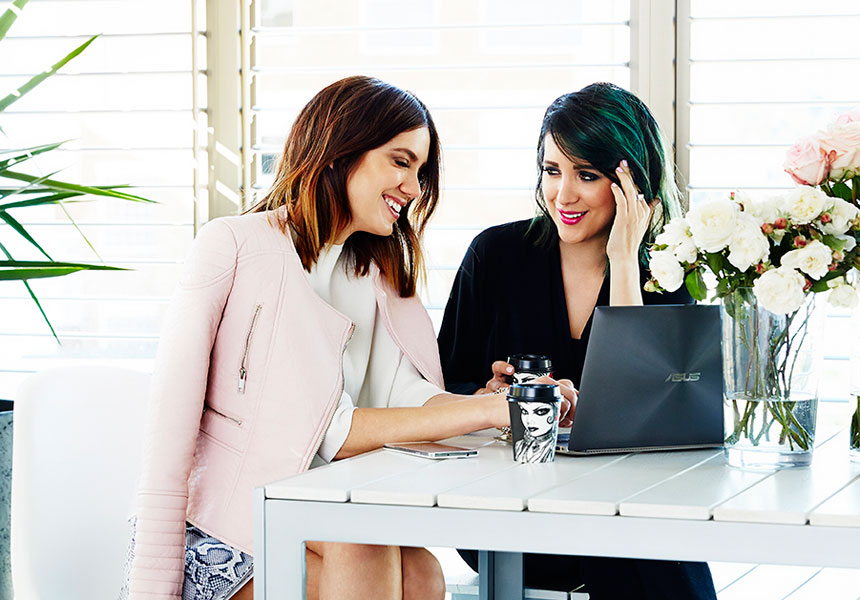 The retail industry is in a state of flux. While capital cities face low vacancy rates (Melbourne’s Bridge Road has a vacancy rate of more than 10 per cent), big budget investors are throwing millions into the concept of retail as theatre.

In Brisbane, the Wintergarden shopping centre underwent a $100 million refurbishment completed in 2012.

And Westfield Sydney, located in the city’s CBD, spans 93,000 square metres and cost $860 million to develop.

Despite all of this, those aged 25-54 are increasingly heading online to buy and it’s paying off for small-fry businesses. Last year, online retail spending accounted for 6.6 per cent of traditional retail spending, which totalled $235 billion.

Here, we meet the next wave of retail superstars. They’re Australian-owned, low-cost, online-based and changing the retail game. 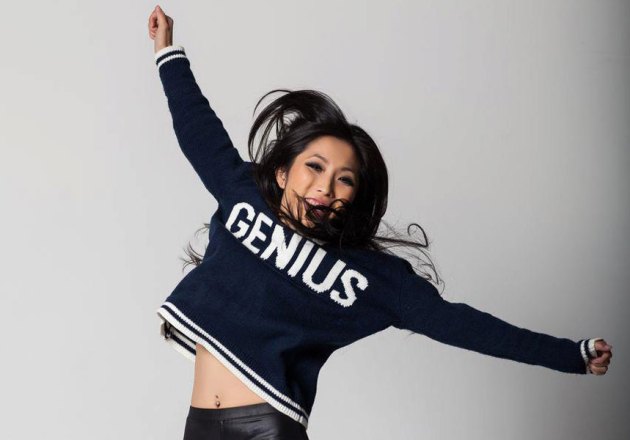 Jane Lu was stuck in a dull office job when she decided to create a fun, girly online clothing website for young women in 2010. Today, her brainchild, Showpo, reportedly pulls revenue of up to $6 million a year.

“I was bored to death and spent most of my time on Facebook or window shopping online,” Ms Lu recalls.

“At that time I really struggled to find fun, on-trend clothes that I could get delivered quickly to wear out for Friday night drinks and that weren’t going to break my little graduate budget.”

Key to success: Apparently, lots of women felt the same way. Ms Lu describes social media as the “backbone” of her business, uniting women with one common cause: a love of cute clothes.

“It [social media] helped me build this business with no funding from scratch!” 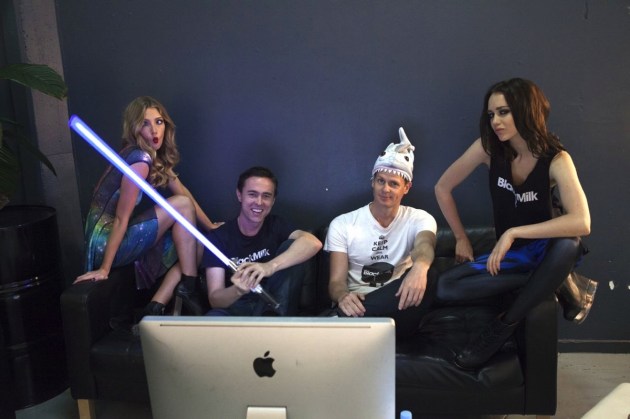 Black Milk clothing is nothing short of a modern wonder. Founder James Lillis created the trendy clothing brand with just $6, sewing his signature printed leggings in his Brisbane home.

Flash forward five years and the brand has over 680,000 Facebook likes, employs 180 staff and ships internationally. And all this while remaining proudly Australian made and owned and operating on a nearly non-existent marketing budget.

Key to success: Cameron Parker, head of Black Milk sales and marketing, puts the company’s success down to their authentic approach.

“We treat our customers like friends and family … that kind of trust builds very strong relationships, so our online community are just like having pen-friends from overseas who we can chat to online all day!”

It pays off: the brand reportedly sells more than 1000 garments a day. 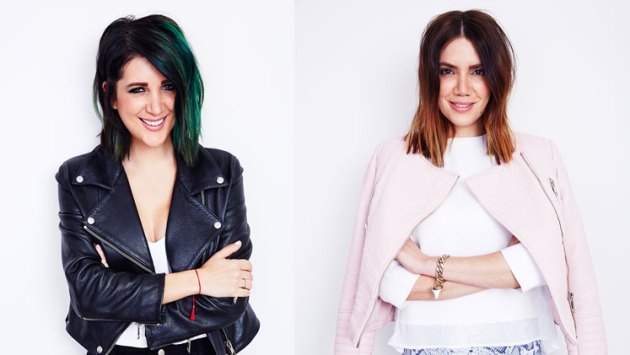 Twin sisters Julie (right) and Sali Stevanja launched Stylerunner in 2012 after they realised that there was a huge gap in the Australian market for fashion-forward activewear.

Today, they ship to more than 50 countries and have grown from just one employee to 15 in less than two years. Annual turnover is rumoured to be around the $2 million mark.

Key to success: The pair pin a lot of their success down to social media.

“This is communicated through our social channels and has created a genuine, interactive and engaged community. Social media is a significant sales driver for us.”

“Our customers relate to us like friends would, so we ensure we’re communicating with them as such,” Sali says.

“We send our beautifully packaged boxes along with handwritten notes … There isn’t a lot of time that we’re not contactable and we always deliver a relatable, personalised service.” 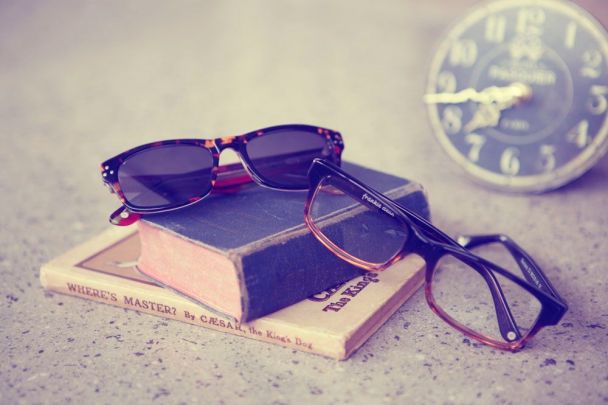 All their frames sell for $99 (prescription lenses included) and they offer a seamless home try-on service where they send five options to your house free of charge.

“We have a vertical business model where we have been able to cut out traditional retail business/resource costs and pass those cost benefits directly through to our customers.”

An added bonus: the company started the Sight for Schools program to provide glasses to school-age children with chronic eye disorders.

Created in a Sydney lounge room in 2009, this massive Australian footwear company allows customers to completely custom design their own shoes.

Within two months of its creation, founders Michael Fox (a former Google executive), Jodie Fox and Michael Knapp had broken even. Within two years, they were pulling revenue above the multi-million dollar mark.

Key to success: Giving consumers the opportunity to design their own product, they can choose the shape, size, fabric, colour and finish of their shoes online and Shoes of Prey will create and ship the finished product to their front door.

Shipping is free and worldwide and the brand recently opened a concept store in Sydney.