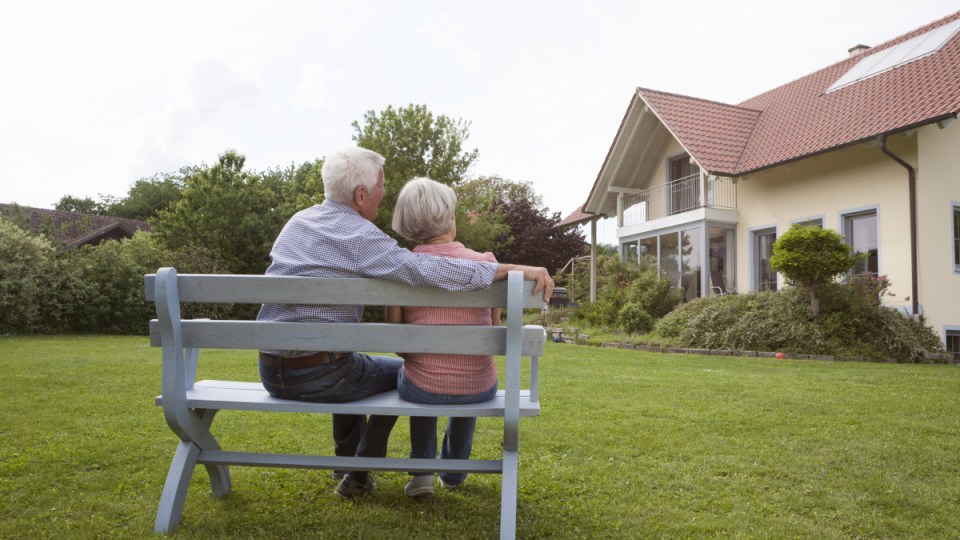 The Henry Tax Review suggested asset-testing the value of the family home above $1.2 million. Photo: Getty

Here’s the boldest idea the government’s inquiry into retirement incomes should consider but might not: No longer exempting all of the value of each retiree’s home from the pension assets test.

The test would merely exempt part of the value of retirees’ homes.

The change would free up funds to support other retirees who are struggling because they have to pay rent.

It’s an idea with an impressive lineage.

The Henry Tax Review suggested exempting only the first $1.2 million.

The bit above $1.2 million would be regarded as an asset and subject to the test.

The first $500,000 of each mortgaged home would remain exempt from the pension assets test, the part above $500,000 would be regarded as an asset. Grattan says it would save the budget $1 to $2 billion a year.

The Australian Chamber of Commerce and Industry agrees, as does the Actuaries Institute.

The Combined Pensioners and Superannuants Association says asset testing the family home would be “massively unfair”, targeting the vulnerable.

But people with high-value mortgage-free homes aren’t normally thought of as vulnerable.

Labor’s treasury spokesman Jim Chalmers says it would push more retirees “off the pension, out of their homes, or both”.

He is right about the former, but wrong to think the retirees who suffered a cut in their pension or lost their pension would be badly off.

The worst-off retirees, as recognised by a Senate Committee, are those without homes making do with grossly inadequate rental assistance.

Right now it is possible for a single person owning a $1.3 million mortgage-free home and $260,000 of other assets to get the full age pension.

Assuming that person draws down on those other assets at the rate of 5 per cent per year, he or she can spend $37,000 per year and pay no rent.

Yet home owners do well

Like the much-richer home owner, that person would be able to draw an income of about $37,000 per year, but half it will have to go on rent.

It encourages retirees with homes to stash more and more of their assets into them in order to get the pension (and pass something valuable on to their children).

Retirees with lesser assets miss out and have to rent.

But fairness is in the eye of the beholder.

The problem is that a ceiling on exemption from the assets test that seems fair in one part of Australia might not seem fair in another where home prices and perhaps the cost of living is higher.

Our suggestion could be sold as fair

In order to make more equal treatment seem fair to all retirees with homes, I and fellow actuary Colin Grenfell have worked up an option that would use the median (typical) price for each postcode as the cut-off point for exemption from the assets test.

It would happen postcode by postcode, updated every year using council valuations and as the median prices changed.

Only the owners of homes whose values were atypical for the area would be affected, and only that part of the value of their home that was atypical would be included in the assets test.

Read more: Retiree home ownership is about to plummet. Soon little more than half will own where they live

Its key selling point is that it wouldn’t threaten home owners with values at and below the average for their area.

The funds freed could increase the overall pension, but would probably be better applied to lifting rent assistance.

It would have the added benefit of reducing the pressure on our parents and grandparents to own houses with bedrooms on the first floor that are never opened, not until they die and their houses are sold.