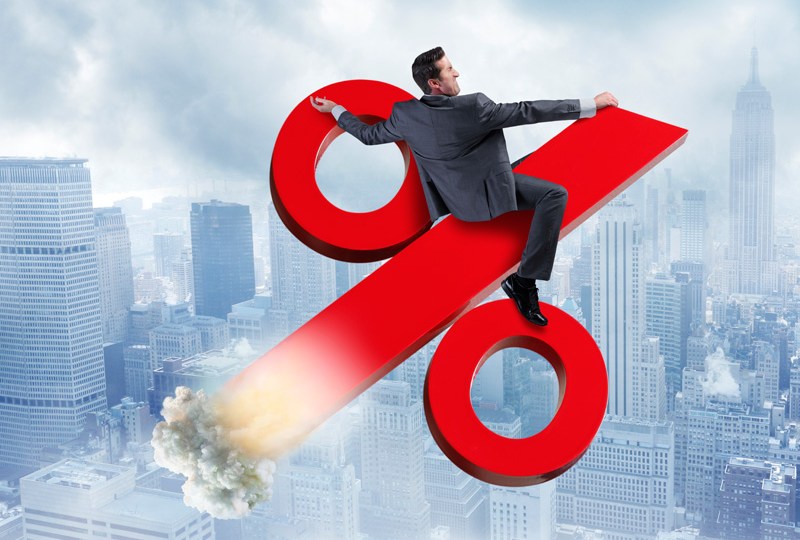 Australia’s superannuation system is outperforming international competitors despite having higher investment fees than is the case for a range of similar countries.

According to the Productivity Commission Australia’s superannuation system have average annual charges of 1.1 per cent on member accounts.

In a recent article in The Conversation economist Richard Holden compared that unfavourably to the pension systems of Chile and New Zealand, which had fees of 0.47 per cent and 0.55 per cent respectively.

However fees are only part of the equation, with returns making up the rest.

When Australia’s returns (in this example made up of investment returns and contributions) are factored in, the performance of its retirement system is better than the systems quoted by Professor Holden.

That means that Australia’s retirement assets grew by a net 8.1 per cent compared to 6.15 per cent for New Zealand and 2.78 per cent for Chile.

The Australian performance came despite the fact that its super assets amounted to 135.4 per cent of GDP compared to 70.2 per cent for Chile and only 27.18 per cent for New Zealand.

The significance of the relative sizes of the fund is that smaller pools record higher returns for a given amount of contribution money than larger funds.

Therefore it is harder for the Australian system to outgrow smaller pools like Chile and New Zealand when contributions from members are included along with investment returns.

Superannuation fees in Australia are higher than some foreign markets largely because Australian funds have a high exposure to equities and growth assets.

These require more work to manage than the bonds favoured in other markets but they also bring commensurately higher returns.

As populations age the relative cost of providing retirement incomes increases because more people are in retirement.

Despite that, Australia’s age pension system is shrinking as a percentage of the economy.

Currently a full or part age pension is paid to 70 per cent of retirees.

Research by Rice Warner shows that his will fall to 57 per cent by 2038 and its impost on the national economy will fall from 2.7 per cent of GDP to 2.5 per cent.

The above chart demonstrates that since the introduction of compulsory super the proportion of people on the age pension has consistently fallen. And while there has been a flattening out in part pension recipients in recent times full pension recipients have continued to fall.

As the above chart demonstrates, while the age pension will fall as a percentage of GDP from 2.7 per cent to 2.5 per cent by 2038, the number of people of retirement age will almost double from 3.79 million to 6.46 million and as a per centage of the community they will have grown from 15 to 20 per cent of the population, a rise of one third.

So the super system will  be doing some heavy lifting to reduce the  relative size of pension payments against the demographic wave of ageing.

Overall the super system is costing the government $39 billion in tax concessions during the current financial year. That totals 2 per cent of GDP.

So overall retirement is currently costing the government 4.7 per cent of GDP.

Rice Warner estimates that if super was abolished and the government paid everyone eligible a full pension it would cost 3 to 4 per cent of GDP and that would increase over time as the population aged.

To push the pension up to the superannuation industry’s benchmark of a ‘comfortable’ retirement – meaning retirees can afford regular luxuries like holidays – would cost more than 6 per cent of GDP.

Given that the Melbourne Mercer Pension Global Pension index shows that some countries are spending 10 per cent of GDP on retirement payments, the Australian system with its mix of superannuation and state pensions is performing well for the community and the ageing

“Australia has a world-class superannuation system. It is part of a broader retirement income system that has been independently ranked as one of the best retirement systems globally,” said  Glen McCrea, deputy CEO of the Association of Superannuation Funds of Australia.

“Research by ASFA indicates that over periods of 25 years or more, average fund investment performance has been net 7.5 per cent a year, exceeding inflation growth by around 5 per cent a year; well ahead of the long-term target for funds,” he said.