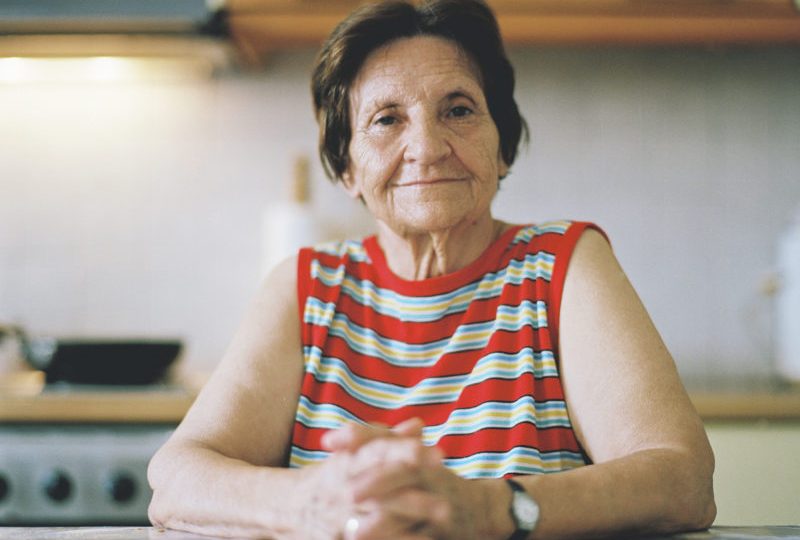 The retirement needs of women need to be addressed. Photo: Getty

A group of 100 high-powered business women and men have called on the Morrison government’s upcoming review of retirement incomes to look specifically at the situation of women.

That’s because the current system leaves women struggling financially towards the end of life, they say.

In an open letter to Treasurer Josh Frydenberg, the group said gender analysis was vital in the review as previous inquiries have ignored the specific needs of women.

Women not seen in reviews

“There have been at least five reviews into or including superannuation [Cooper, Henry, Financial System Inquiry, Productivity Commission, Hayne Royal Commission] in the past decade and the issue of women’s retirement outcomes was not explicitly addressed, so we continue to have the situation whereby women are retiring with less than half the superannuation of men,” Ms Buckley said.

A 2015 Senate inquiry run by Labor Senator Jenny McAllister did look at the situation of women in retirement.

“It made 19 recommendations to improve retirement outcomes for women, only three of which have been implemented by successive governments,” Ms Buckley said.

WIS said research showed recurring disadvantage suffered by women in the current retirement system under which they retire on just over half the retirement savings of men.

The situation is improving but only slightly, with WIS research finding that for those aged between 30 and 60, male retirement balances will be 42 per cent above those of women in the same cohort. 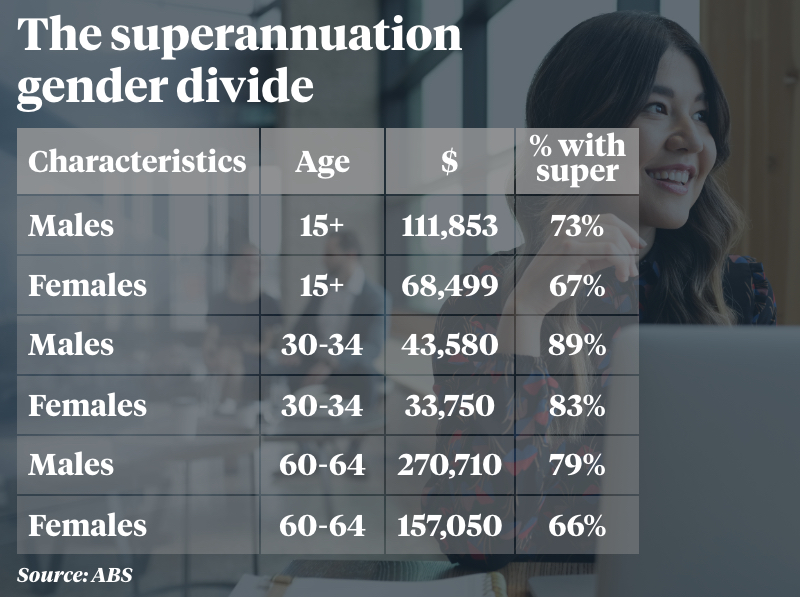 Currently, 23 per cent of women retire with no super, and one in three women has no super account, WIS found.

As a result, women are more heavily reliant on the Age Pension and the number of older homeless women has increased by 31 per cent since 2017.

All up, 42 per cent of the homeless are women, WIS found.

The review, called by Treasurer Josh Frydenberg last month, has a stated aim to “establish a fact base of the current retirement income system … and the outcomes it is delivering for Australians”.

Therefore, “a key question of the review should be how we can improve superannuation policy settings with a view to closing the gender super gap”, Ms Buckley said.

“Too many policy changes ignore the working reality of women,” Ms Scheerlinck said.

“The reality is most women will not be in uninterrupted full-time work until they retire.

“They have broken work patterns and are more likely to work part-time.”

One easy change to super laws that would benefit women would be scrapping the $450 monthly threshold below which superannuation contributions are not paid, she said.

That change would allow women working part-time to build super balances and “would be an easy win”, Ms Scheerlinck said.

Overall, despite some slow progress, women will take 45 years to catch up with men financially, according to the Financy Womens Index. 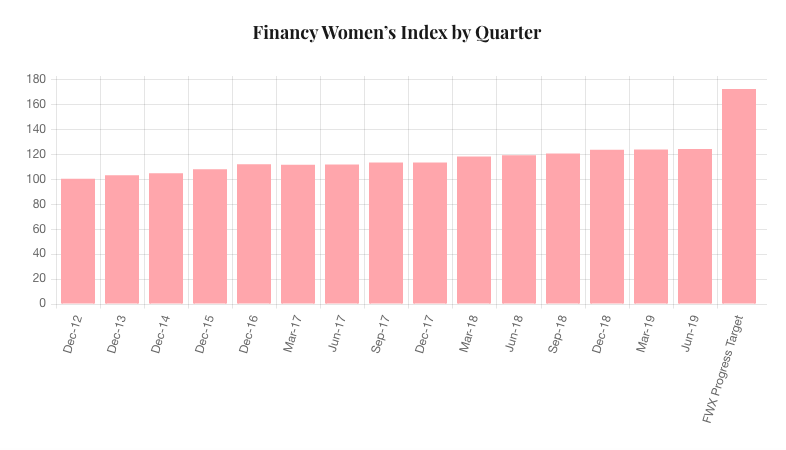 “Because women are more likely to be carers for children, we are in and out of the workforce, and our super balances are therefore significantly lower than men’s,” said Nicki Hutley, partner with Deloitte Access Economics.

A range of measures would help address that reality.

“It would be possible to allow women to make larger contributions before they go on maternity leave without being penalised,” Ms Hutley said.

Encouraging men to take parental leave, which would allow women to go back to work earlier, would also help.

“Another mechanism to improve women’s super outcomes could be to not cap women’s superannuation contributions till they reach the average allowable over a lifetime,” Ms Hutley said.