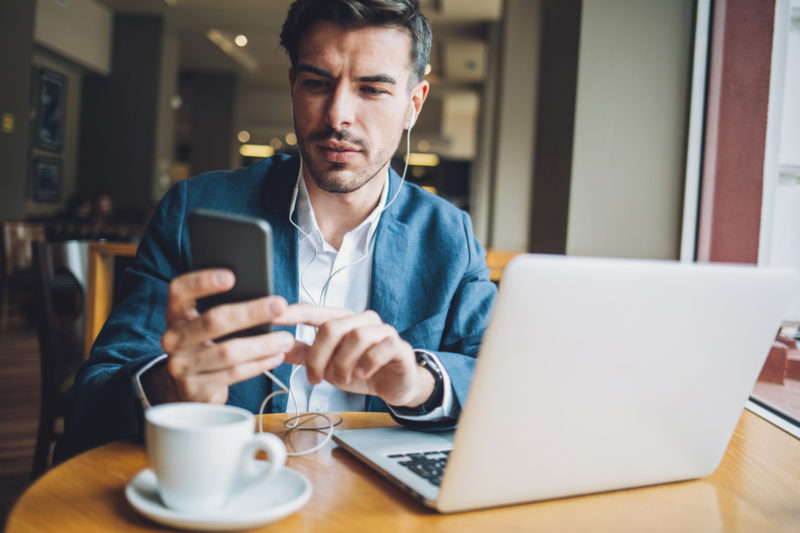 Give workers a pa Photo: Getty

The economists, University of Chicago’s Eugene Fama and Richard Thaler, told The Australian they were shocked at the fees and “mind boggling” array of choices in Australia’s superannuation system and that this reduces returns.

Between 70 per cent and 80 per cent of Australians people go into default funds.

Chant West said those default products have returned an average of 9 per cent over the past nine years and 8.5 per cent over 10 years.

The five-year figure of 7.4 per cent is equal to the WTW 2018 reference figure in the chart below.

However, the reference portfolio referred to does not have pension fund management costs taken out, so the Australian fund returns result in a better return in the members hands than the WTW figures.

“The complexity and cost Professor Thaler is talking about is in the choice sector, and this should be considered when commenting on the system as a whole,” said Industry Super Australia research chief Nick Coates.

“There are currently 15.1 million MySuper accounts in the system, and around 70 to 80 per cent of members are defaulted. This means there are 11 million default accounts,” Dr Coates said.

That means the majority of people are in low-cost accounts in the balanced option, with between 60 and 80 per cent growth assets.

Typically it is retail or for-profit funds that offer the larger number of choices to members that Professor Thaler criticised.

“For-profit funds can have up to 300 choice options for members,” Dr Coates said. 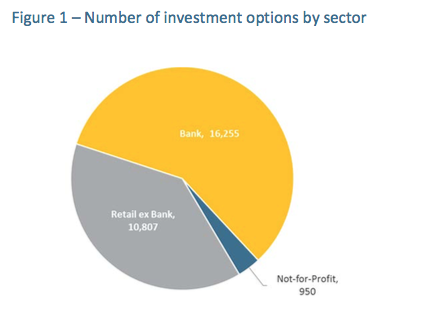 The 2017 chart above from Industry Super Australia demonstrates the massive difference in investment options available in the for-profit and not-for-profit sectors.

“There’s no magic number but having over 200 funds that can be blended into a mind-boggling combination of options seems excessive, especially in the absence of a well-designed default fund for those who do not want to be do-it-yourself portfolio managers,” Professor Thaler told The Australian.

Australian system is a global leader

“The Australian superannuation system has been independently ranked as one of the best retirement systems globally in terms of sustainability, adequacy and integrity,” said Glen McCrea, Deputy CEO and chief policy officer of the Association of Superannuation Funds of Australia.

“Creating a world-class retirement income system that instills confidence and gives a measure of financial independence and dignity in retirement is a significant public policy achievement and is the envy of our global counterparts.

“Whether we’re talking about default funds or choice funds, it is worth remembering that all superannuation providers are subject to significant regulatory and licensing requirements, and default funds must be authorised by the Australian Prudential Regulation Authority before they can be offered in the market.”