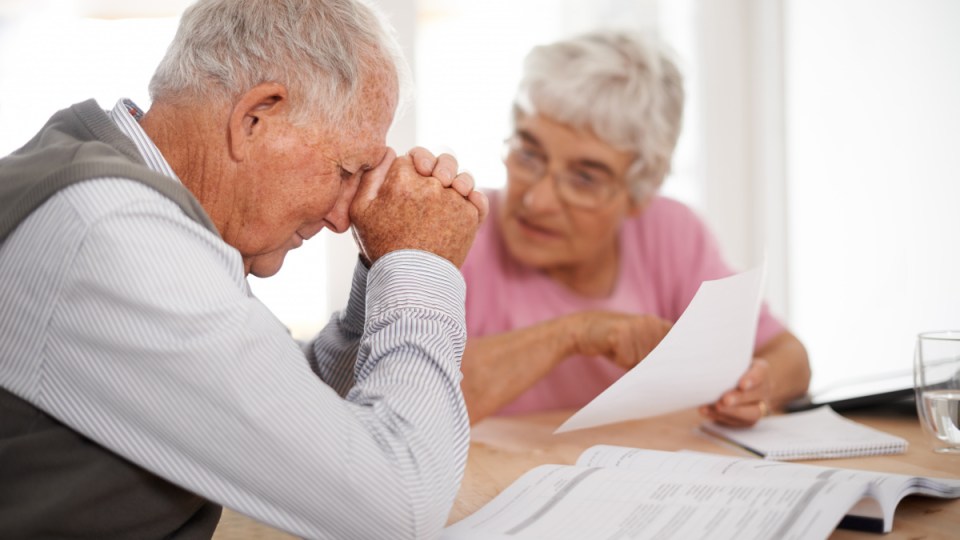 Retirement fund manager Challenger Financial has pointed the finger at political uncertainty and market volatility after confirming a 97 per cent plunge in first-half profit.

The company said Tuesday that net profit for the six months to December 31 had fallen from $195.4 million a year ago to $6.1 million, against a backdrop of poorly performing equity markets and policy liabilities in its life division.

Challenger flagged the result last month in a trading update that prompted a 17 per cent share price fall in a single day.

“Our results for the first half have clearly been impacted by the difficult operating environment we’re experiencing, with increased market volatility, industry disruption and political uncertainty playing out across the sector,” Mr Howes said.

“While some of these factors are beyond our control, the fundamentals underpinning our business remain supportive,” he added.

Challenger’s total assets under management were up 2.0 per cent to $78.4 billion.

The company will pay an interim dividend of 17.5 cents, fully franked, unchanged from last year.