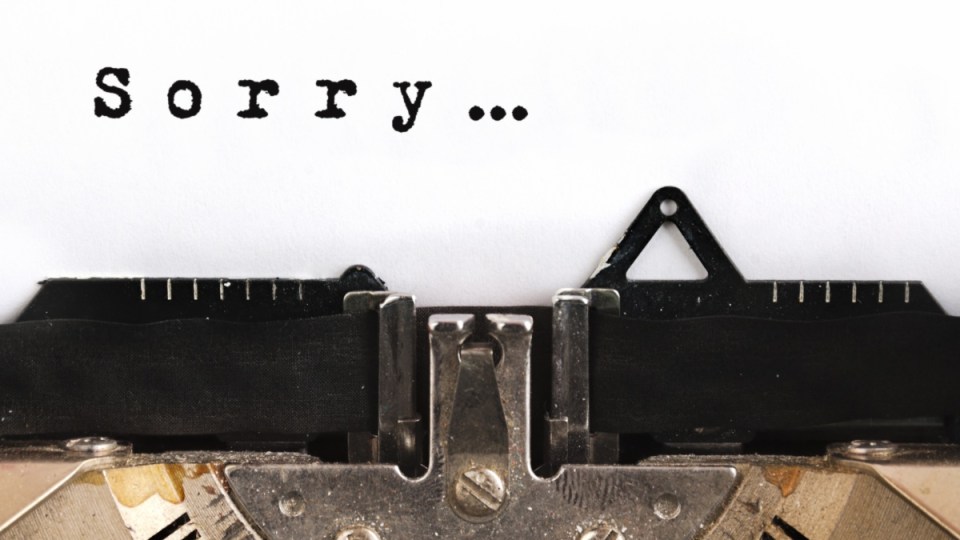 The government’s forewarning to pensioners to expect letters in the mail warning of pension cuts has triggered widespread concern.

“A lot of people are worried about it, no doubt about it,” Bob Parry, 86, of Yarrambat, Victoria said.

“They’ve got to stop this because it will encourage part pensioners to squander their assets to be better off. It should be deferred at least until the real effects are known.”

Centrelink will send about one million letters in coming weeks to pensioners potentially affected now or in the future, the office of Human Services Minister Alan Tudge confirmed to The New Daily.

In December, a second letter will be sent to about 313,500 (8 per cent) of pensioners telling them their part pension is about to be cancelled or cut. About 225,000 will be told to expect less money, and about 88,500 to expect cancellation.

Large numbers of pensioners were worried by earlier media reports on the letter, said an advocate who asked not to be named. 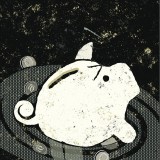 ‘This pension change is so wrong it must be a mistake’ 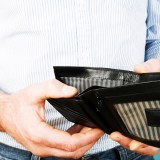 The mail-out was first reported by News Corp, prompting panicked and angry debate on social media and in online pensioner forums.

The letters relate to changes to the age pension assets test. From January 1 2017, the asset threshold will be made more generous, but the penalty for exceeding the threshold will increase.

But the penalty for exceeding the threshold will increase from $1.5 to $3 for every $1000 in assets over the test. This explains why some part pensioners will lose some or all of their payment.

The argument of the government is that the changes make the pension more equitable. Independent research has verified this: poorer retirees will be better off. About 166,000 Australians (4 per cent of pensioners) will get a small increase, according to the government.

But there are fears that far too many retirees in ‘Middle Australia’ will be penalised in order to improve the lot of the poor.

The change was legislated in 2015 by the Abbott government with the help of the Greens and Senator Nick Xenophon.

Those who lose the pension in full will also lose their Concession Card, but this will be replaced by non-means tested Low Income Health Care Card or Commonwealth Seniors Card.

* An earlier version of this article incorrectly stated that Labor supported the changes. This has been amended.

The Christmas letter pensioners are angry about