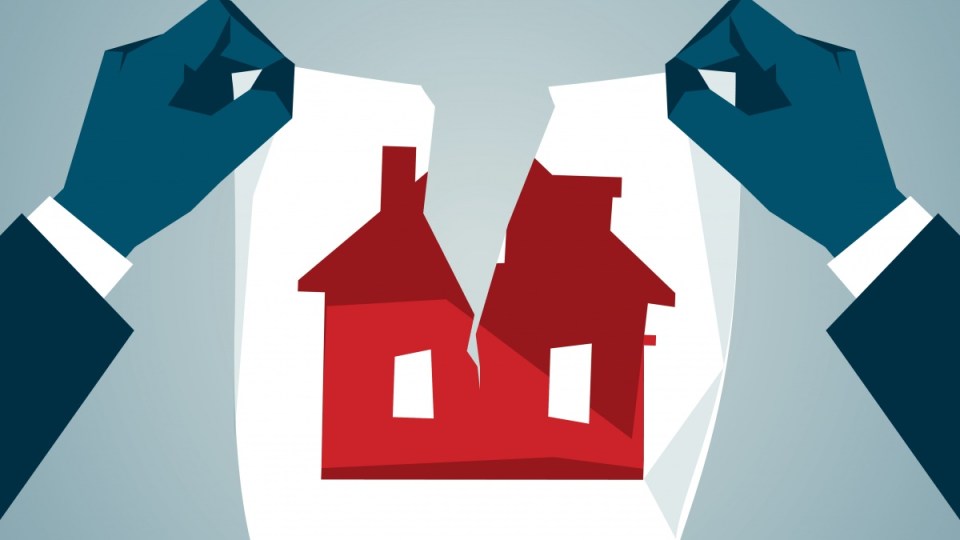 If you don't buy into the property market by 45 you might have missed out, expert says. Photo: Getty

Australians who don’t have a foothold in the property market by the age of 45 have probably “missed the boat”, an expert has warned.

Swinburne University’s Dr Andrea Sharam reported on Monday that renters over this age are unlikely to ever own a home because of rising prices, the risks of sickness and unemployment, and the difficulty of convincing a bank.

“If they can’t accumulate the savings by 45, they’re not that likely to ever because the housing is that much more expensive, and whether a bank will lend to them is a separate issue,” Dr Sharam told The New Daily.

The Swinburne University report examined the wealth of Australians aged 40 to 64 years and compared them to recent retirees.

From this, the team concluded that single mothers and divorcees were particularly at risk of never owning a home if they passed the 45-year-old threshold, with seriously dire consequences for their retirement. 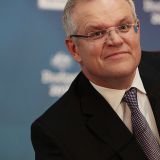 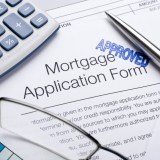 How borrowers, brokers fudge numbers to get a home loan

“It’s just almost too late for people at 45 if they’re not already purchasing their house and got that mortgage down a bit,” Dr Sharam said.

Another reason to buy before the age of 45 is that it becomes harder to continue to service a mortgage into retirement, so the sooner the debt can be fully repaid the better, the economist said.

The importance of owning a home to retire in was a point made by another recent report.

The Australian Centre for Financial Studies estimated in August that the percentage of retirees between the ages of 65 and 85 renting stayed constant at about 15 per cent, suggesting those who enter retirement as renters never escape.

The co-author of that report, research officer Eliana Maddock, told The New Daily that Australians should think more about property as a “fundamental” part of retirement, along with their super funds and the age pension.

“People certainly think about property as important. Everyone I talk to thinks of it as an asset and something to aim for in life. But I don’t know that people necessarily make the link between home ownership and retirement, and how fundamental it is to having a reasonable quality of life once you stop earning high levels of income each year.”

You must buy a home by this age, says expert