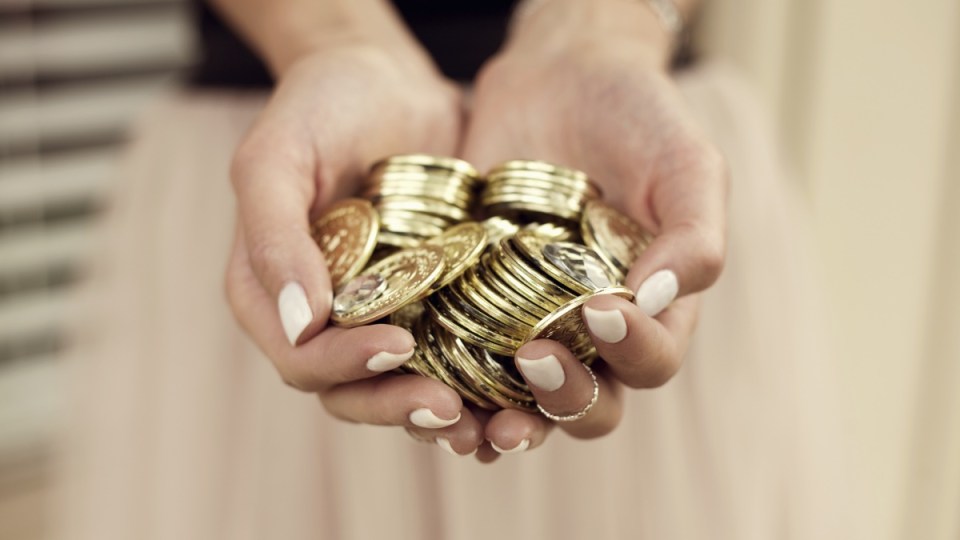 It’s easy to understand why some voters are furious about Treasurer Scott Morrison’s superannuation reforms – his plan will take substantial sums of money out of their pockets.

For some that’s just the simple whinge that they don’t like paying tax.

But for others it reflects something deeper. Some savers have been putting all their eggs in one basket because the tax code encouraged them to do so, and now Mr Morrison wants to take that basket away. 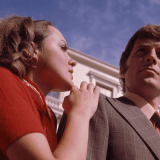 The Aussie households drifting back to the 1970s 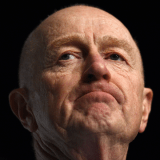 Don’t get me wrong – I’m not arguing that Mr Morrison’s $6 billion tax clawback is a bad thing overall. It provides a much-needed boost to the budget bottom line by being slightly less generous to wealthy taxpayers.

However, its weakness stems from another area of tax reform that the government has decided to ignore ­– the laws around negative gearing and capital gains tax.

To see how, consider a story I heard this week from a couple who saw an opportunity at the end of the Howard government years to take control of their financial future through the property market.

They decided to gear up and buy the best house they could afford, mindful of two accounting rules.

Firstly, that capital gains generated by a tax payer’s primary residence had long been tax free.

Secondly, that the Howard government had introduced extremely high limits – later reduced – on how much money could be shovelled into the tax-shelter of superannuation.

So the couple in question changed their investment plans, deciding to pay the bare minimum in super, and put the rest of their money into an upmarket house.

The idea was that they would one day sell the house, buy something smaller and put large sums over several years into their super accounts.

But under Mr Morrison’s reform, a smaller portion of that can be protected from tax – the rest will have be invested outside the super system, and the earnings taxed at their normal marginal tax rate.

Sympathy for the rich?

Now I know what you’re thinking – who cares if a few people were crazy enough to pour their money into a luxury home instead of into the super system as its architect, Paul Keating, had intended.

But the point is they weren’t crazy. The tax system said very clearly that this was a wise strategy … unless, of course, a retrospective change were ever made to the non-concessional contribution caps.

Mr Morrison is now trying to tell those voters that the existing non-concessional cap of $180,000 a year is being junked in favour of a lifetime cap of $500,000 and backdated to 2007.

Backbenchers within his own party want it raised to $750,000 at least or the backdating dropped – a bad idea according to the Greens, who have released modelling showing this would cost the budget money, rather than save money as intended.

The change may not affect many people, and they are wealthier than average people, but the source of their anger is clear. There was nothing back in 2006 to suggest the housing route to retirement wealth was wrong.

There is another dimension to this example. Why were the couple in question so sure they would make huge capital gains on their house?

The already existing negative gearing regime was augmented in 1999 by the Howard government’s halving of the rate of capital gains tax, which started an extended flood of money into the housing market.

The rest is history. House prices soared, and because they assumed they could downsize their property and shift the surplus capital into super, the couple were just responding to perverse financial incentives.

Mr Morrison is trying to change some of those incentives, and ignoring others.

It’s no wonder some people are angry.