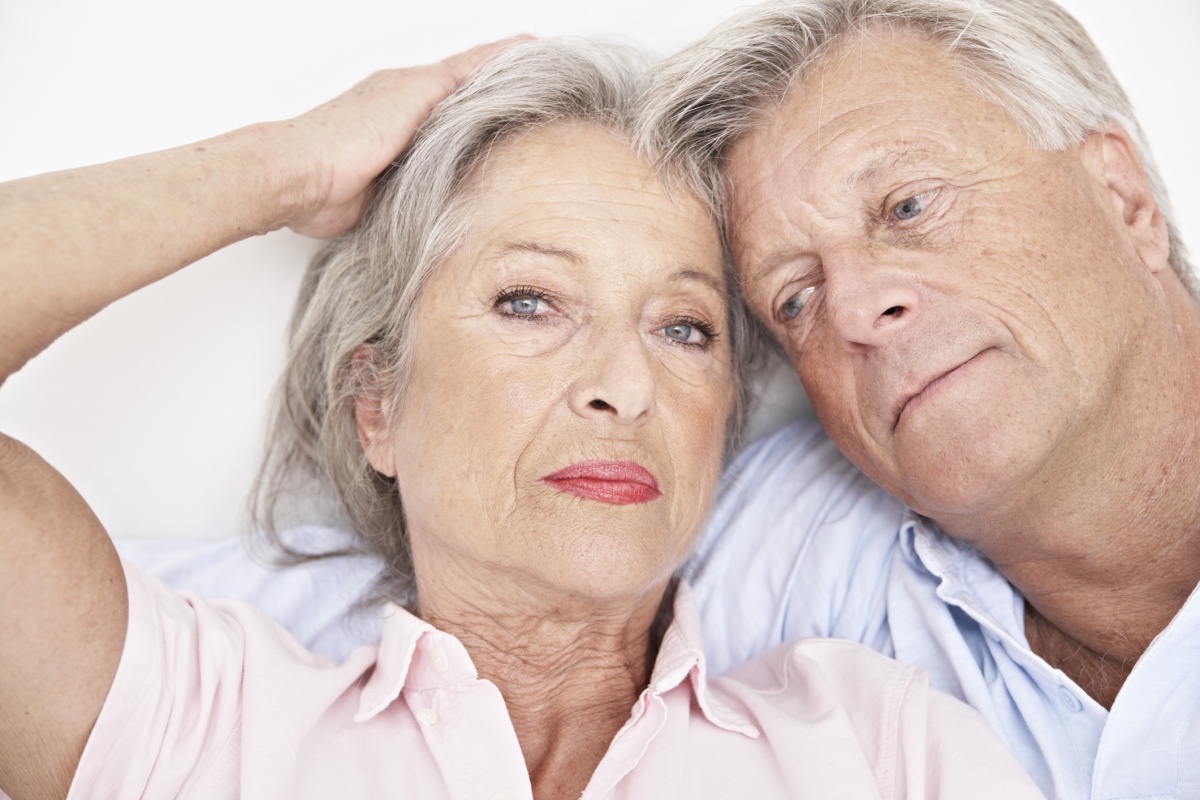 Millions of Australian retirees who have put their cash into managed allocated pension products are now being hit on two fronts, thanks to exorbitant fees and negative investment returns.

In some cases, depending on the amount of funds held in a pension account, retirees are paying more than $10,000 a year in administration, investment and other fees and losing thousands of dollars more as fund returns nosedive.

To add insult to financial injury, some fund providers are also charging exit fees to those wanting to close down their accounts to pursue other options.

But with some pension fund providers charging ongoing fees that are around five times more than others on the same amount of funds invested, it definitely pays to shop around.

Financial research firm Canstar said that while public interest is currently focused on the taxation implications of retirement income streams, its analysis suggests retirees should be equally focused on the annual fee being charged by the fund of their choice.

“Analysis of 64 account-based pension products showed a wide discrepancy in the annual fee being charged on a growth fund.”

Canstar’s database shows that a retiree with $100,000 in an allocated pension can pay anywhere from $550 to $2457 in fees, depending on which product the money is invested in.

At the same time, most retirees are watching their pension providers record negative investment returns for the financial year to date.

“While it may be possible that a fund’s performance could outweigh the larger cost, investors should consider that it’s easier to predict an annual fee than an annual return – and over a decade or so that discrepancy adds up to a very significant amount of money,” Canstar said.

Allocated pensions can be compared by their costs and features here.

“Economies of scale play a major role in the level of fees charged,” said one industry source. “But there is also a lot of ticket clipping going on.”

The financial year-to-date performance on its balanced option is -2.55 per cent.

By contrast, the cost of holding $100,000 in a Perpetual Select Pension Plan is $2457 per year. Its financial year-to-date performance on a balanced option is -1.22 per cent.

Widespread concern over returns and fees

“We’re getting a lot of calls from people who are deeply concerned about what’s happening in the market,” said National Seniors Australia chief executive Michael O’Neill.

“You can’t do a lot about returns, but certainly the fees and charges issue is one of the blights on the whole retirement income sector.

“The fees being charged are unacceptably high, and the impact on folk who have limited alternative mechanisms to invest in their retirements and who are seeing their funds being pillaged by the large providers is dreadful.

“Retirees are being hit every which way. The fees are exorbitant and causing great distress.”

“Recent low returns are a result of general market developments, rather than any failings of funds,” she said.

“The diversified portfolios of superannuation funds mean that the returns they achieve have less volatility than investing in any one category, such as shares. However, we advise consumers to always look carefully at both the fees charged for their super account based income stream, and the returns it generates.”