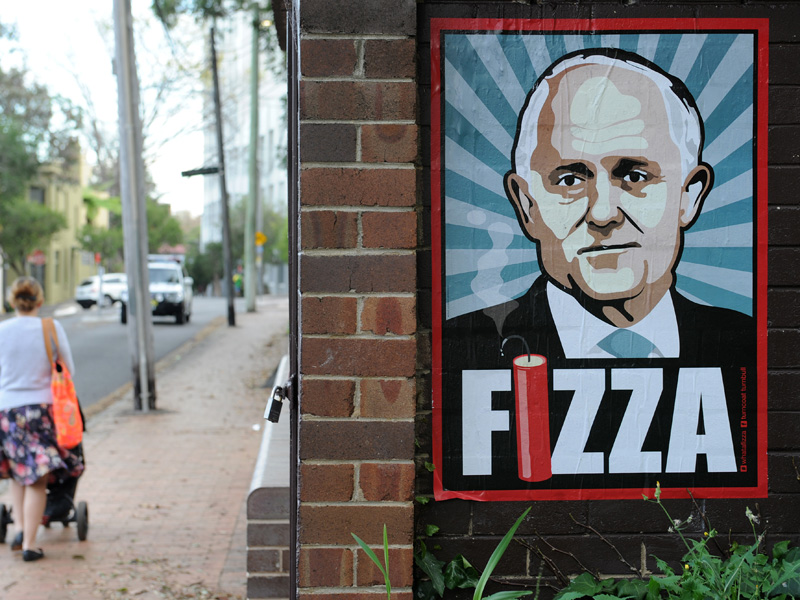 Australia’s self-funded retirees have launched an attack on the government’s superannuation changes, claiming they will adversely affect those relying on their own resources in retirement.

Sue Hart, executive officer of the Association of Independent Retirees (AIR), told The New Daily “we are taking a campaign to members, talking to the grass roots”.

• Coalition under attack – from its allies
• Australia’s two big tax-break reforms must be linked
• Budget super changes: what they mean for you

“The government changes may technically not be ‘retrospective’ but they will affect our members in a number of ways,” she said.

“They will particularly affect those approaching retirement who made plans based on one set of rules and now face another.”

AIR members will particularly be hit by moves to reduce the levels of non-concessional contributions to super, she said.

For details of the changes click on the owl.

Ms Hart said AIR members had raised the issue. “People who may have got an inheritance or some windfall they planned to put into super now find that avenue closed off to them.”

The AIR campaign will add to rising calls both within and outside the government claiming the super changes are retrospective.

Prime Minister Malcolm Turnbull was forced to defend the policy in Sydney on Wednesday. “It is not retrospective at all,” he told reporters.

The overall package is aimed at creating a fairer system and providing extra retirement savings for people with low incomes who spend time out of the workforce, Mr Turnbull said.

“People on very high incomes will pay more tax and, overall, the whole package either is beneficial or makes no difference to 96 per cent.”

Assistant Treasurer Kelly O’Dwyer, the minister responsible for superannuation, threw her support behind the measures.

“For those people who have contributed more than that, let’s say they have contributed $800,000 before budget night, they are going to be grandfathered. They won’t be affected by the lifetime cap.

“They won’t be able to put in another $500,000 but all of the money they have already contributed is able to remain in the superannuation system.

Ms Hart said a more comprehensive reform of super needed to be undertaken.

“We call for the government to take a wholesale look at the tax and retirement income systems” and come up with a reform package, she said.

“While the Treasurer claimed that only four per cent of superannuation holders would be impacted by his changes, in fact a much higher percentage of Australians will be affected in future years as people’s retirement savings grow,” the conservative think tank boss said.

Former National Party chief Mark Vaile, a director of the Hostplus SuperFund, told Fairfax Media retrospectivity would never have been contemplated during his time in the Howard government.

“It is obviously a revenue focus … but what is happening is that year in and year out there is always changes to superannuation.”