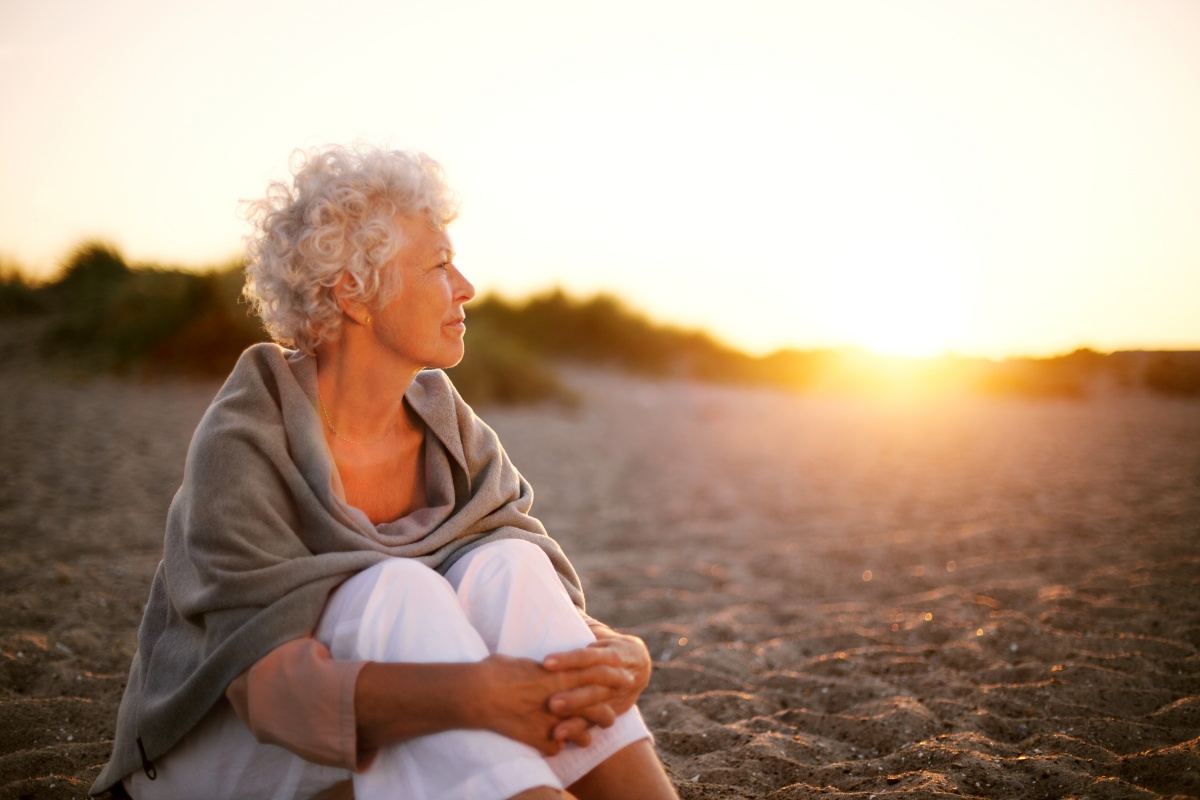 Counting down the days until you swap the working week for a life of leisure?

Perhaps you’re looking forward to spending more time with your grandkids, taking an overseas trip, or hitching up the caravan and chasing the sunshine.

Whatever your grand plans, it pays to have a think about your finances before you knuckle down to the fun stuff.

Here are six retirement mistakes you can’t afford to make.

1. Underestimating how much money you’ll need

Many people think the aged pension will fund their retirement, but for most people $20,000 a year is simply not enough to live on, says Cara Brett, director of Bounce Financial.

She says even if people are planning to supplement the pension with their own superannuation, they don’t consider rises in the cost of living, which are usually around three per cent a year, and the rising cost of medical expenses.

2. Burying your head in the sand

Katie Marshall, director of Chicks and Mortar, a business that helps women invest in property, says the biggest mistake some women make is simply choosing to ignore the fact that retirement is on the horizon.

“They know it’s there and it’s coming up but they kind of feel like they’ve left it too late so they still don’t do anything about it,” she says.

Ms Marshall says it’s crucial to make a plan no matter what your age.

She says the first thing to consider is the kind of lifestyle you’d like in retirement, then calculate how much money you’ll need to put away to achieve that, working backwards from there.

3. Putting all your super in the bank

Many retirees think that withdrawing the lot and letting it sit in the bank is the only option if they want to access their money, says financial planner Michael Miller, of MLC Advice Canberra.

What they may not realise is most super funds offer a cash investment option, which means you can still get to your money and won’t affect the pension’s income test – you could be cut about $50 a fortnight.

“By taking the money out of super they may be reducing other benefits like the age pension, which could potentially have been improved by using an allocated pension or annuity to hold the money,” Mr Miller says.

Storing your super in the bank could also make you ineligible for a concession card, meaning you could realistically be forking out more than $2000 over a year because you can’t access discounted rates, medical expenses and the like.

Having another look at where your super is invested is much less fun than planning a holiday, so many retirees leave it as a last priority – often looking after a market downturn.

“If you’re going to change your mind, the worst time to do it is after the market’s gone down; that’s when you lock in all your losses,” Mr Miller says.

“When things have been going up – that’s the time to do it.”

Many retirees make the mistake of looking at different parts of their finances in isolation, rather than as an overall mix, says Mr Miller.

He gives the example of a person who might consider their super at age 62, but might not think about selling their investment property until they’re 66 and retired.

“If they’d done it a bit earlier they might have been able to have taken advantage of some tax concessions.”

Mr Miller also warns a previously strong asset could be hitting your income in retirement.

“It’s not uncommon to see an investment that provides an extra $2000 a year in income, but costs $4000 a year in pension payments,” he says.

6. Claiming the jackpot too early

Ms Brett says you can potentially begin to withdraw your super from the age of 55. When people realise this, they often get excited, take out the lot and pay off the last of their mortgage, she says.

But there’s one catch – before the age of 60, super withdrawals can potentially be taxed up to 20 per cent.

“But if you wait until 60 you could potentially take it out and pay no tax,” Ms Brett says.

The six retirement mistakes you can’t afford to make