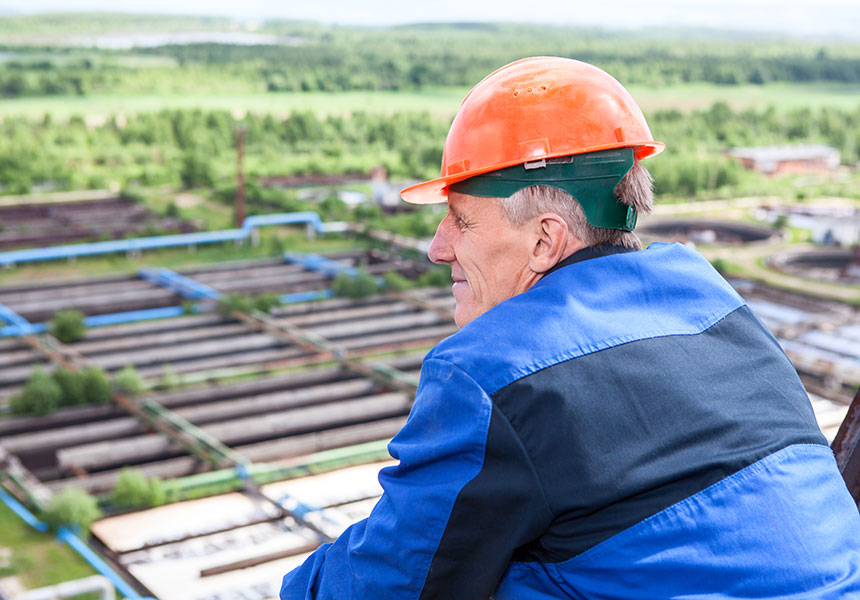 At first glance, you might be forgiven for thinking that Robyn Flegler is just another retiree.

But this grandmother of 15 hasn’t slowed down since she and her husband decided to retire from their banana farm in Tully, North Queensland. If anything, she’s speeding up.

Since retiring to her Gold Coast home, the 70 year-old has started her own hairdressing business Red Mo, with stores in five locations; is one of the founders of F.A.R.M. Developments, a family run property developer; and the inventor of “Last Drop”, a device that allows users to drain any bottle of the last of its contents.

She’s also a qualified Justice of the Peace, marriage celebrant, lay pastor for her church and donates part of her time to charitable works.

Robyn admits that she gets tired sometimes, but she wouldn’t have it any other way.

“They say that if you don’t have something to keep you occupied, you’ll be dead in 5 years,” she said.

“I’ve always been a very active person and honestly, I just like a challenge.”

Robyn is one of the large number of retirees who, either by choice or design, are continuing to work into their retirement.

A growing number of Australians are being forced to work into their 70s because they don’t have adequate funds to retire, according to Rise of the Grudge Workforce, a recent report by Suncorp Superannuation.

The average retiree experiences a hefty 79 per cent reduction in income when they leave the workforce, but this decline is not matched by an equivalent drop in the cost of living, separate research from banking group HSBC found.

Only 54 per cent of respondents surveyed experienced a fall in outgoing costs following their retirement, while an alarming 38 per cent admitted that they did not prepare adequately for the end of their working lives, the report, The Future of Retirement – Life after work?, noted.

The most recent figures from the Australian Bureau of Statistics show that almost 30 per cent of Australia’s workforce is made up of people aged 65 and over. Almost two-thirds of these workers are employed in a part-time capacity.

Despite the number of seniors within the workforce, age discrimination can still occur.

Heidi Holmes, managing director of Adage, a job search website aimed at seniors, said that one issue facing older people who were looking for work was the assumption that they were not tech-savvy.

“We often have to point out to employers that the Internet has been around for over 20 years now, so these people have had to adapt to change and embrace technology throughout their career,” she said.

“We’re obviously an online job board as well, so our job seekers coming to the site are obviously very comfortable with technology.”

Ms Holmes said that it’s also important that seniors looking for work have a digital profile.

“Setting up a LinkedIn profile is very important. It’s one of the first things an employer will look at,” she said.

“It immediately busts that myth that you are not embracing new technology.

“It’s also a great opportunity to see other job openings. We say to our job seekers, don’t just fall back on the obvious job search techniques such as Seek, use these job boards like LinkedIn and Adage, and there’s a lot more out there now.

“Make sure that you are not fishing from the same pond.”

Thanks to online sales sites like eBay and Gumtree reducing the cost of selling and advertising online, it’s relatively straightforward to set up a small business online. Websites like Etsy are good for individuals looking to sell their own handmade products.

Retirees who have specialised experience in their chosen field can leverage their training and connections to set up their own consultancy. One benefit is that consultants can set their own hours to avoid a full-time workload. Registering for an ABN is free, and provided you’re not making over $75,000 a year off your business, you won’t need to register for the GST.

Most retail work offers flexible schedules for employees, making it an appealing option for many employees.

Lawn mowing, babysitting, and handy work are all great ways for seniors to make a bit of extra cash.

Retirees who are looking to give back to the community can always volunteer their time to a variety of causes and organisations. Govolunteer.com.au is a great site for those looking to get started.

If all else fails, retrain for a different career. The government subsidised HELP scheme, plus a variety of scholarships offered by tertiary institutions makes returning to study a viable option for seniors wanting a change in career.

The innovative retirees making cash on the side