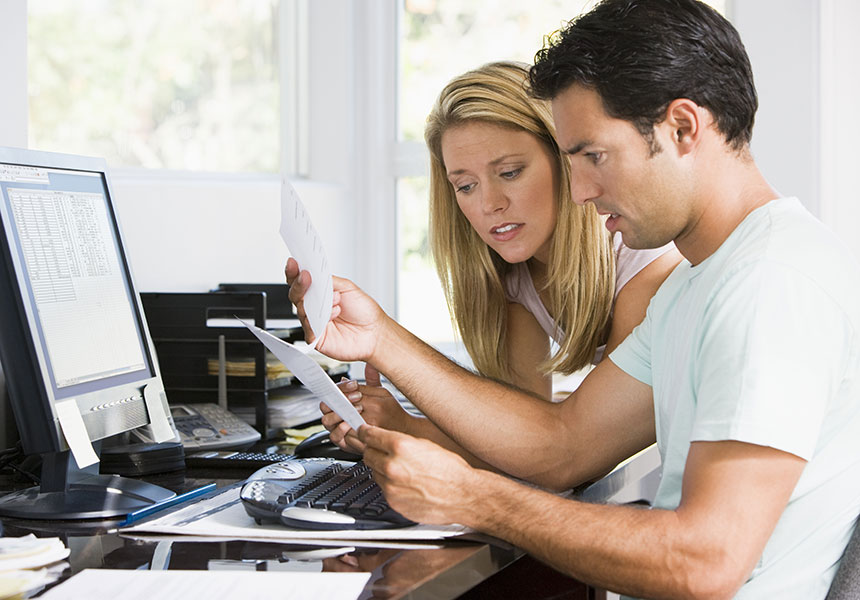 They’re known as the Lucky Generation — and there’s no sign that their good fortune will run out in old age.

Baby boomers — who enjoyed greater housing affordability, generous welfare benefits, a free tertiary education and a jobs market based on permanent, full-time employment — are set to be much better off financially in retirement than Gen Y and, to some extent, Gen X. In fact, baby boomers account for approximately 25 per cent of Australia’s population — but hold an estimated 55 per cent of the nation’s private wealth.

The ageing of the population exacerbates the threat of inter-generational inequality. The proportion of elderly people is projected to more than double in the first four decades of this century, meaning there will be a greater number of senior citizens to look after but fewer workers to share the financial burden. Nearly half of all baby boomers expect to be at least partially reliant on the age pension – and that’s before you factor in the cost of their taxpayer-subsidised health and aged care needs.

If that wasn’t bad enough, the federal government’s projection of a $123 billion deficit over the next four years contributes to a pretty grim outlook for the generations succeeding the bumper crop of babies born in the economic boom following World War II.

Mark McCrindle, a Sydney-based social researcher and commentator, said that Gens X and Y would almost certainly retire with less than their parents.

Five taxpayers would work to pay the age pension for each baby boomer, compared to just 2.7 when Gen Y prepared to retire in the 2050’s.

Because they started working later and incurred a HECS debt during their tertiary education, Gens X and Y would not build the same relative wealth as their parents, Mr McCrindle said. Nor would they have the same earning trajectory, due to the casualisation of the workforce.

“They’re not making the same asset gains,” he said.

Boom or bust for Gen Y?

Despite the gloomy prognosis, all is not lost for Gens X and Y — provided they are enterprising.

Jamie McPhee, the Melbourne-based chief executive of ME Bank, said there were ways for younger Australians to build their wealth, even though baby boomers were at an advantage in terms of owning their own home and/or an investment property.

“Gen X and Gen Y are tending to save and stay home longer to get into housing, and there are other avenues open to Gen X and Gen Y to generate wealth outside housing,” he said.

“While Baby Boomers are currently better off in terms of wealth, Gen X and Gen Y still have good opportunities to build wealth over their lifetime and for a comfortable retirement.”

Dr Sue Bandaranaike, a social demographer at James Cook University, said that her generation enjoyed a less competitive job market than their offspring and could look forward to a pension – something that is no longer guaranteed in the long-term.

However, Gens X and Y had opportunities due to the rise of computers and the internet.

Dr Bandaranaike, who helped her three children through university, rejected the argument that baby boomers were selfish with their wealth.

If Gen Y ended up with a bit less in retirement, it wasn’t necessarily a bad thing as they could enjoy their boats and holidays now rather than when they were older and tired, she said.

Living in the moment

Baby Boomers may retire with more money than her generation — but that doesn’t faze Gen Y Anushka Kimmerly.

Ms Kimmerly, 30, a physiotherapist who lives on Queensland’s Sunshine Coast with her mining engineer husband, said that she unashamedly lives “in the moment”.

“My husband and I are very much of the opinion that you need to have a good work-life balance,” she told The New Daily. “Every single person that I’ve worked with in my generation doesn’t accumulate holidays. I guess we’re living in the here and now.”

Ms Kimmerly said she and her husband wanted to enjoy travel and technology while they were young, but were not irresponsible with money.

Instead of relying on property and superannuation like their parents, they had other investments.

“We make sure that we live lives that enable us to have longevity,” she said.

Ms Kimmerly said that there were a number of ways that Gen Y was preparing for retirement without having to rely on superannuation. These included living at home longer to save more money, investing in shares and high interest accounts and having a good work/life balances that potentially allowed for an extended working life.

She has completed a volunteer course and hopes to retire by age 45-50, after having children and setting herself up.

“I think we’re quite smart with how we use our money,” she said.

Why you’ll end up poorer than your parents