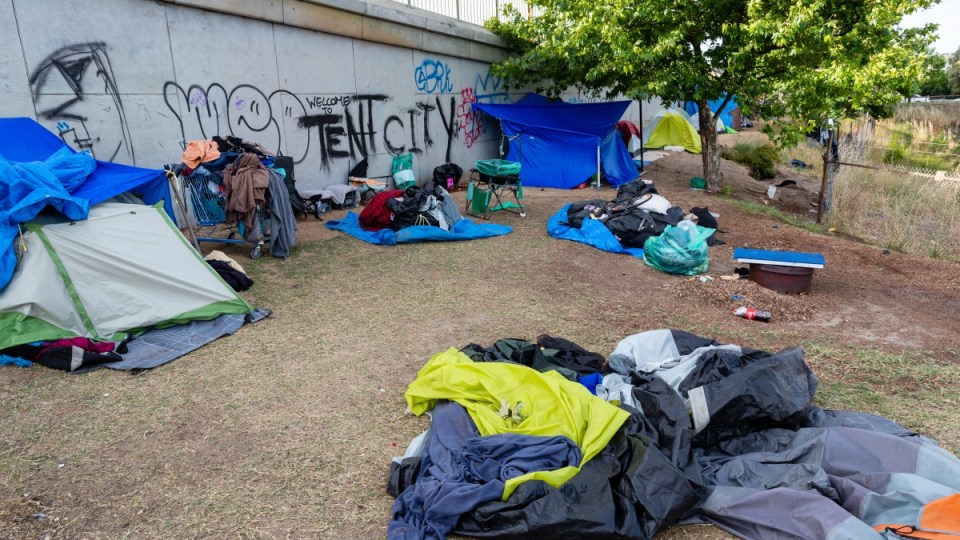 Efforts to address homelessness in WA are being hampered by an overheated construction market. Photo: AAP

Efforts to address homelessness in Western Australia are being hampered by a construction market so heated that even the government is struggling to find contractors.

Housing Minister John Carey has told a forum organised by Shelter WA “massive cost escalations” are forcing a rethink of how best to deliver social housing.

The McGowan government will spend $2.4 billion on housing and homelessness measures over the next four years but a spike in demand for builders and other tradies, as well as global materials shortages, has caused headaches.

“Once these thoughts get into your head it becomes impossible to go.” #HW2022. #HousingHealthHomelessness. https://t.co/gEre48RADj

“The biggest challenge I have is getting that money out the door,” Mr Carey told the forum on Wednesday.

“Every day that I’ve been the minister for housing … I get up and think ‘How can we accelerate the delivery of social housing?’.

“I can go out for tenders (but) no one responds to build the property or wants to refurbish property.”

Mr Carey last week revealed the government had withdrawn a request for tender to build a new Common Ground accommodation facility in East Perth because the offers received had not demonstrated value for money.

The 112-unit development, one of two Common Ground facilities in the works, is expected to provide permanent housing and support services for rough sleepers and low-income earners.

A new request for tender is expected to be delivered soon.

great to hear Dr Andrew Davies just now on @abcperth on how @homelesshc works across multiple settings to support people experiencing #homelessness. As shown in our 'hot off the printer' @notredameaus research, this is saving lives & ⬇️hospital costs. #homelessnessweek pic.twitter.com/xqeuPgRC8U

Mr Carey said the government continued to pursue spot-purchasing, highlighting the recent acquisition of 16 units in the town of Kununurra which will house older women at risk of homelessness.

Other initiatives include converting government-owned properties for regional workers to social housing and building timber frame properties which could be delivered quicker than double-brick homes.

The government is also selling plots of land which will be used to boost housing diversity in desirable suburbs.

University of Western Australia research this week highlighted an almost 40 per cent increase in the number of homeless people accessing services in WA over the past five years.

Women sleeping rough were more likely than men to experience violence and health problems, with more than 85 per cent reporting having been attacked on the streets since 2020.