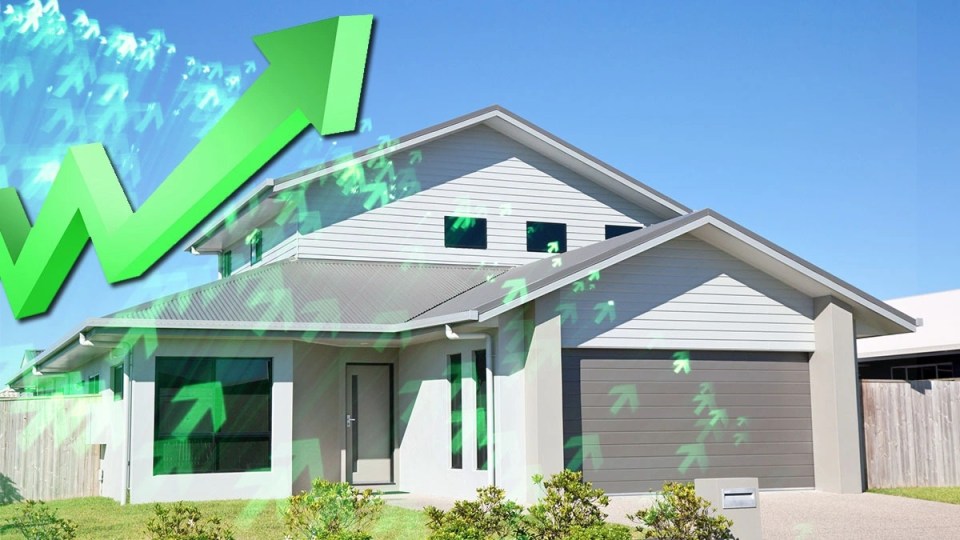 More than two million renters are suffering under the sharpest rise in housing costs in seven years, as tough competition for property among tenants pushes rents to fresh highs.

The latest rents report from REA Group’s PropTrack reveals weekly rents soared 7 per cent over the year to June – the fastest increase since 2015.

Across the major capitals average rents have now risen to $500 a week for houses and $450 a week for units.

PropTrack director of economic research Cameron Kusher said rents are rising sharply because there aren’t enough suitable properties on the market to house every tenant who needs a home.

“There’s a lack of stock of properties available for rent at a time when rental demand is ramping up,” he said.

The data comes amid fresh warnings that Australia’s housing affordability crisis is hitting a breaking point, with advocates calling on governments to take urgent action on rent prices.

And PropTrack predicts rent rises will accelerate over the next 12 months.

PropTrack’s monthly rent data is drawn from more than a million listings on realestate.com.au.

The June figures show rents in regional areas continue to rise faster than in capital cities and are up 2.3 per cent over the June quarter.

In each case, rents are rising much faster than wages, meaning the real cost of housing is soaring for the estimated 2.6 million households in Australia that rent.

Mr Kusher said a lack of supply was a key driver of the fast-rising rents.

Across the major capitals, new rental listings were 5.3 per cent below the decade average in June, while the number of potential tenants per listed property was up 28 per cent on the previous year.

In other words, there are fewer houses available and more people competing for the places that are.

“And you’ve got people coming back into the country and moving around again too [which is also increasing demand].”

In further bad news for renters, Mr Kusher said rent hikes are set to accelerate over the next 12 months.

That’s particularly worrying given recent research found Australia’s housing affordability crisis is already at a breaking point, with advocates like Anglicare urging politicians to do more to prevent homelessness.

In a recent roadmap, Anglicare called for reforms to capital gains tax and negative gearing deductions for investors in a bid to discourage property speculation and improve affordability.

But while the Labor government has shown no indication of heeding such calls, on Friday it held a meeting with state and territory housing ministers to address the housing crisis more broadly.

The ministers’ goal was to act on Labor’s election pledge to create a housing and homelessness plan.

Federal Housing Minister Julie Collins said the plan would wed the government to short, medium and long-term to goals to improve housing affordability across the nation.

“My priority will be working closely with state and territory governments, along with other key housing stakeholders, to address the challenges we face,” she said in a statement.

“These challenges are complex, but it is important everyone is working together to help solve them.”

The government has already promised to establish a shared equity scheme to help renters buy their first homes, and has pledged $10 billion to a future fund to build social housing.