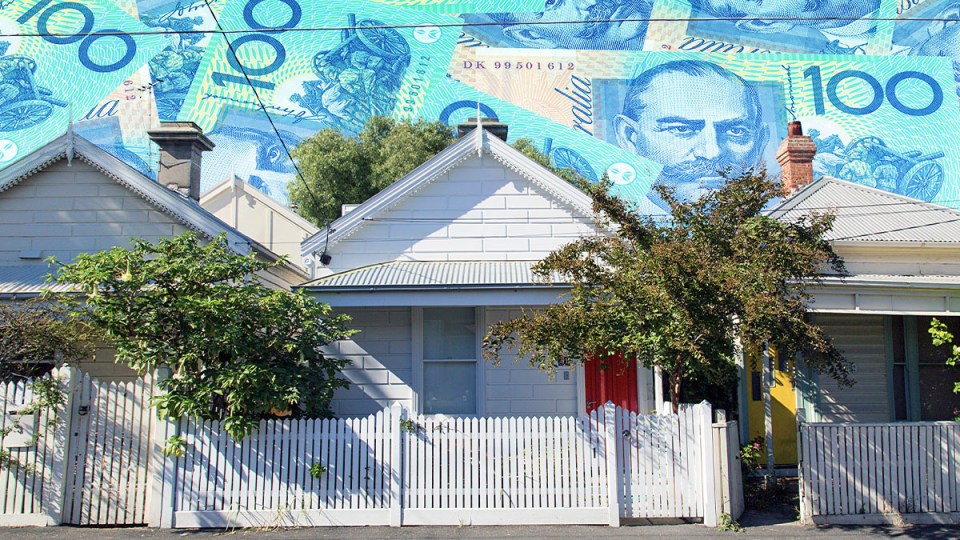 The ALP says it will buy stakes in dwellings to help Australians buy homes. Photo: TND

Both major parties have promised to help home buyers break into the housing market if they win the election.

The Labor Party announced a new shared equity scheme at its campaign launch in Perth on Sunday.

And the Coalition expanded its home loan guarantee scheme on the eve of the federal budget in March.

Both will help a limited number of aspiring home owners buy properties with deposits far smaller than those required by most lenders.

But that’s about where the similarities end.

Here’s how the two schemes compare.

Participants would need just a 2 per cent deposit to qualify, with the government then buying up to 40 per cent of the property if it is a new home and up to 30 per cent if it is an existing home.

Participants would not have to pay rent on the stake owned by the federal government and could buy out the government whenever they could afford to do so.

The scheme would only be available to 10,000 home buyers every year and eligibility would be restricted by property price and income caps.

Additionally, only Australians who do not currently own a home could apply.

But those who did qualify would avoid paying lenders mortgage insurance and could save up to thousands of dollars every year on their mortgage repayments, because the equity contribution from the government would reduce the amount they needed to borrow from the bank.

As for what happens when the property is sold, the government would get back any equity it still retained in the property plus any capital gains on its portion of the home.

The Coalition’s program, meanwhile, also helps buyers get into the market with low deposits.

But it offers less financial support and does not involve the government owning part of the participant’s home.

The Home Guarantee Scheme is actually an umbrella term for three separate programs in which the federal government acts as a loan guarantor so that the buyer can get into the market sooner and avoid paying lenders mortgage insurance.

The three schemes have a combined total of 50,000 places each year.

The government then underwrites the loan up to a value of 18 per cent of the purchase price to stop the bank charging lenders mortgage insurance. (LMI usually applies with deposits below 20 per cent.)

The table above compares the two schemes in more detail.

Labor has said it will continue to run the Coalition’s scheme in addition to its own policy if it is elected.

RateCity research director Sally Tindall said it’s too early to say whether Labor’s proposal is better than the Coalition’s as too few details have been released so far.

Ms Tindall said participants in Labor’s proposed scheme could be better shielded from upcoming interest rate hikes since they would be taking on much less debt.

But buying a property with a 2 per cent deposit is always risky – and no one knows how much interest banks will charge people using the scheme given their smaller deposits.

“Anyone with a 2 per cent deposit could fall into negative equity in the blink of an eye, although with a smaller debt, they might find it easier to ride out any storms,” Ms Tindall said.

Ms Tindall added that the scheme did nothing to address the main barrier to home ownership in Australia: Exorbitant property prices.

But Grattan Institute economic policy director Brendan Coates said the scheme was unlikely to make this problem any worse – and would likely put less upwards pressure on prices than the Coalition’s schemes – as it was “well targeted”.

“Any pressure on prices would be very small,” Mr Coates said.

The Help to Buy scheme would be available to home buyers with a taxable income of up to $90,000 for individuals and up to $120,000 for couples.

The Coalition’s schemes, meanwhile, are available to individuals earning up to $125,000 and couples earning up to $200,000, which accounts for all but the top 10 per cent of income earners.

“They are complements,” Mr Coates said of the two schemes.

“If you can afford to buy and the only thing stopping you is the deposit, you’re probably going to use the ALP scheme.”

Both the major parties are offering help for home buyers. Here’s how they compare