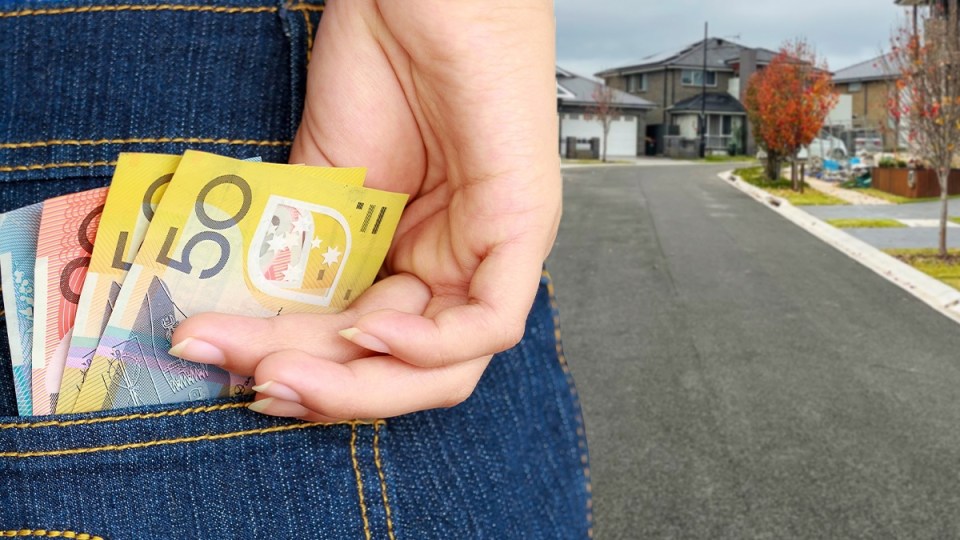 Switching home loans could save you hundreds of dollars every month. Photo: TND

A report from Aussie Home Loans confirms that last financial year close to half a million home owners switched to a new lender.

But that’s the tip of the iceberg.

There were six million active home loans nationwide as of September. Aussie found six out of 10 mortgage holders were unsure if they are getting a good deal.

For those who have stayed with the same loan for several years, chances are they’re not.

Give yourself a rate cut

Reserve Bank figures show the average owner-occupier rate on established home loans is 2.66 per cent across all lenders.

But it is possible to score a personal rate cut of almost 1 percentage point by taking your business elsewhere.

The trick is to cast a wide net.

A number of online-only lenders are offering variable rates below 2 per cent to refinancers.

For a cut-to-the-bone rate, Pacific Mortgage Group has a 1.79 per cent deal.

Switching to a lower rate loan has the potential to dish up serious savings.

As a guide, Australian Bureau of Statistics lending data shows the average loan being refinanced in February 2022 was worth $515,000.

On that balance, refinancing from a rate of 2.66 per cent (the average rate across all institutions) to the market-leading 1.79 per cent could mean pocketing monthly savings of about $222 (assuming a loan term of 25 years).

ASIC’s MoneySmart website has a refinancing calculator that shows the potential savings of switching from the rate you are currently paying.

It pays to read the fine print of any refinancing deal.

Importantly, to be eligible for a super-low rate, home owners may need a decent chunk of equity.

Athena and 86 400 both offer their lowest rates to home owners who borrow 60 per cent of their property’s value, meaning you need 40 per cent equity to qualify.

Pacific Mortgage Group has a loan-to-value ratio of 60 to 80 per cent for its 1.79 per cent loan.

OneTwo Home Loans lends up to 80 per cent of a property’s value.

Switching can also come with costs.

Expect to pay discharge fees on the old loan. Application fees may also apply on the new loan.

Even if these fees add up to $1000, the cost can be recouped in as little as five months if you can shave $200 from monthly repayments.

Amid growing expectations of a Reserve Bank rate hike, now is the time to take a closer look at your home loan.

You may be able to do better. Or ask a mortgage broker to crunch the numbers for you.

If we do see an official rate rise in 2022, today’s super-cheap variable rates are almost certain to climb.

But it is a fair bet the rate you are paying on your current loan will head north also.

At a time of rising living costs, refinancing can be an opportunity to save and put extra cash in your pocket instead of your lender’s.