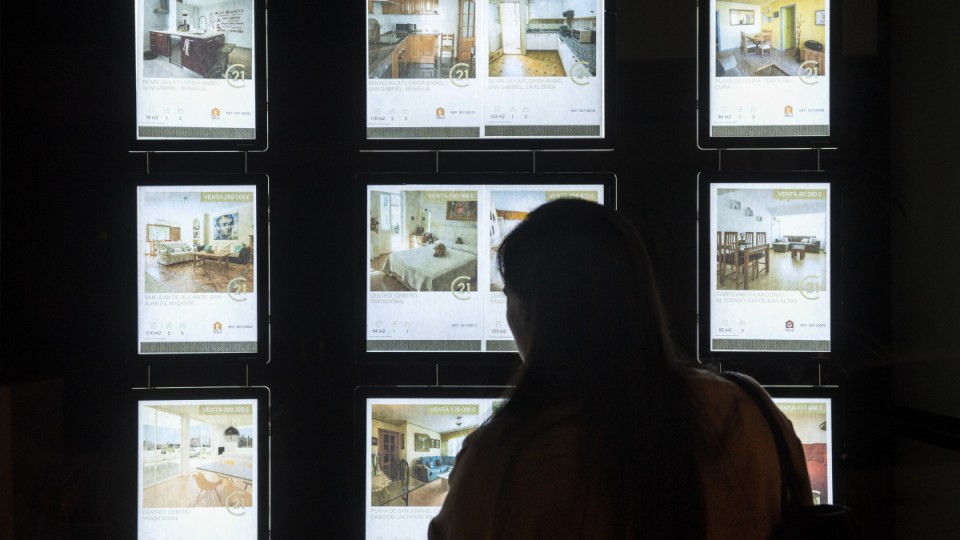 Housing affordability across Australia has deteriorated, a new report has found. Photo: Getty

First-home buyers in Australia now need more than 10 years just to save a 20 per cent deposit to own a home, a report says, underlining the worsening housing affordability crisis across the country.

The latest ANZ CoreLogic Housing Affordability report estimates that based on households saving 15 per cent of their gross annual income, it would take a record 10.8 years to save a deposit for a house and nine years for a unit.

Property prices jumped 21.6 per cent over the 12 months to October 2021 as buyers and investors took advantage of record low interest rates to pile into the market. Over half the country’s capital cities posted an annual growth rate in excess of 20 per cent.

That means first-home buyers are becoming a progressively smaller component of housing demand.

“The number of loans taken out by first home buyers fell 27 per cent between January and September 2021 as housing values increased at a much faster pace than household incomes,” senior ANZ economist Felicity Emmett said.

The national dwelling value to income ratio hit a record 7.7 times in the June quarter 2021.

Between the end of March 2020 and June 2021, Australian housing values increased 12.6 per cent while median household incomes are estimated to have declined 0.2 per cent.

Regional Australia has become less affordable amid the pandemic as more flexible working arrangements increased migration to the regions, the report found.

Regional property values increased at a much higher rate than capital cities, jumping 18.1 per cent between March 2020 and June 2021, compared to 11.2 per cent for combined capital cities.

Renting in regional Australia is also the least affordable on record, with the portion of income required to pay rent at a record high of 32.7 per cent in June 2021.

By comparison, inner-city apartments present some of the best opportunities for both tenants and buyers, the report says.

A decade to save – steep hurdles for first-home buyers