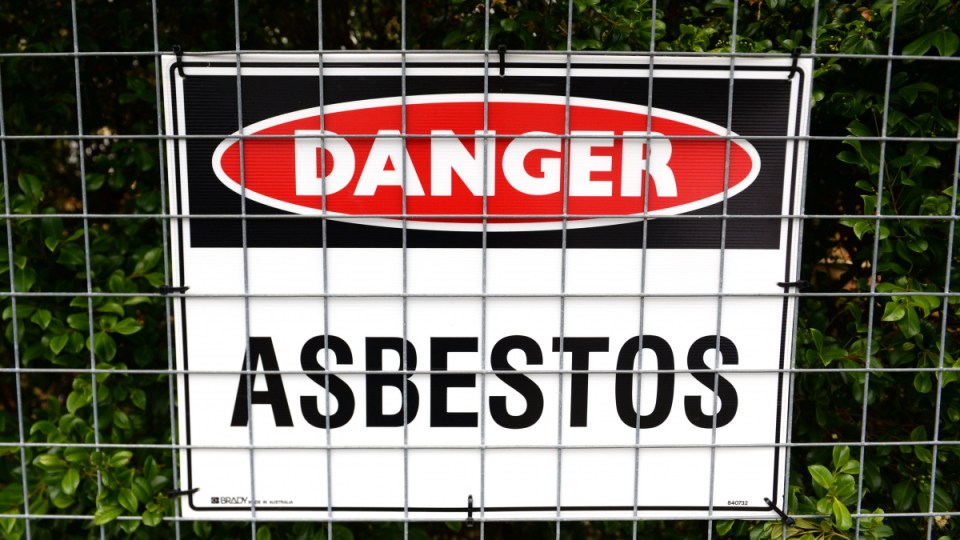 A quarter of Aussies surveyed admitted to illegally disposing of asbestos while renovating. Photo: AAP

Australians have admitted to disposing of asbestos illegally – even dumping it in their neighbour’s bin – during a COVID-19 home improvement surge, raising cancer fears.

A study of DIY enthusiasts around the country has revealed 46 per cent cited the pandemic as the motivation to start working on projects around the house.

Results showed 38 per cent worked on a “risky property” built between 1940 and 1990 – the decades of greatest asbestos concern.

And 28 per cent conceded they had illegally disposed of asbestos, most commonly placing it in their household bin or in their neighbour’s trash.

It causes a number of life-threatening diseases including pleural disease, asbestosis, mesothelioma and lung cancer.

ASEA urged Australians to be aware of asbestos while renovating, saying it was still causing cancer in the country.

ASEA chief executive Justine Ross said hundreds of cases of mesothelioma – a usually fatal form of asbestos-related cancer most commonly found in the lungs – were diagnosed in Australia each year.

“For anyone who thinks asbestos-related diseases are a thing of the past, think again,” Ms Ross said at the start of National Asbestos Awareness Week.

“Around 700 cases of mesothelioma are diagnosed in Australia each year and the estimated annual health system expenditure for mesothelioma is more than $27 million annually.”

Ms Ross said there was an estimated six million tonnes of legacy asbestos in Australia, affecting one in three households.

She said at the current rate of disposal, legacy asbestos is likely to remain in “significant amounts” until at least 2060.

ASEA is developing a national residential asbestos “heat map” they hope will help manage the problem.

“Once completed next year, it will allow governments to target awareness and removal programs where they are most needed, protecting home owners and tradespeople,” Ms Ross said.

“It also means we can better target infrastructure and resources, such as waste disposal facilities, in areas that will need it most.

“We want to see Australians treat asbestos with the same caution as electricity.

“People working on homes built before 1990 can stay safe if they know where asbestos is, if they don’t disturb or damage it, and if they seek professional help to locate, manage or remove it.”