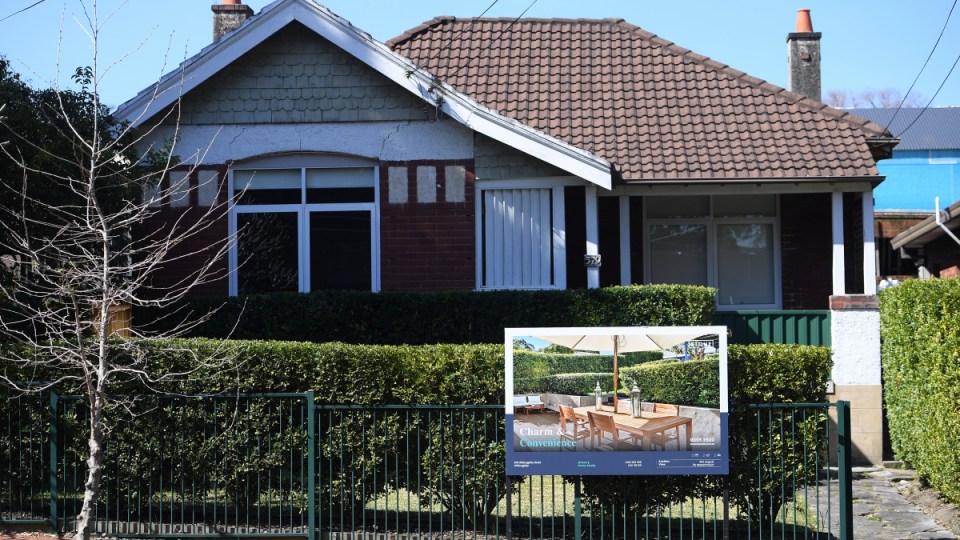 Australia’s house price boom is showing signs of flagging after spiking more than 20 per cent in the past year.

The CoreLogic home value index rose 1.49 per cent in October, having steadily lost momentum since hitting a monthly growth peak of 2.8 per cent in March.

At the other end of the spectrum, Brisbane has taken over as the fastest growing market with housing values up 2.5 per cent in October.

House prices nationally were 21.58 per cent higher over the year with over half the country’s capital cities posting an annual growth rate in access of 20 per cent.

He said first home buyers are becoming a progressively smaller component of housing demand as prices continue to outstrip wages growth, while new listings have surged and housing focused stimulus measures such as HomeBuilder and stamp duty concessions have now expired.

“Combining these factors with the subtle tightening of credit assessments set for November 1, and it’s highly likely the housing market will continue to gradually lose momentum,” Mr Lawless said.

Last month the Australian Prudential Regulation Authority increased the minimum interest buffer it expects banks to use when assessing the serviceability of home loan applications.

“With lockdowns being lifted, and expectations that the economy will bounce back, APRA considered the balance of risks has shifted such that a timely adjustment to serviceability standards was warranted,” APRA chair Wayne Byres told a Senate hearing last week.