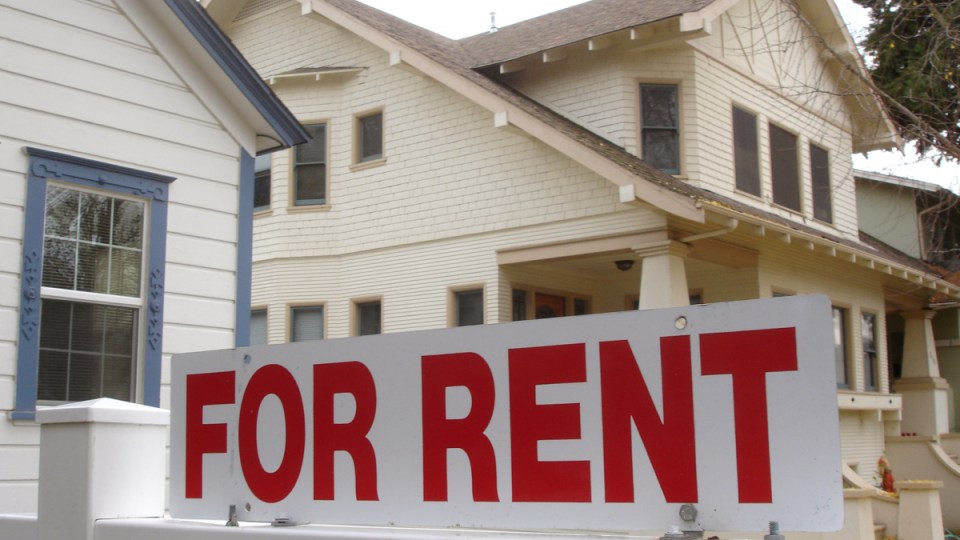 Two Australian landlords have been ordered to pay $A36,000 to a New Zealand family after a child developed rheumatic heart disease from living in their mould-ridden house.

New Zealand’s Tenancy Tribunal has ordered Anne and Roger Stocker pay $NZ38,626 for multiple breaches of the Residential Tenancy Act, first picked up when the child was hospitalised.

A Christchurch City Council officer said the house owned by the Stokers and rented by the child’s family was “so affected by mould and damp as to be uninhabitable, and that on a scale of one to 10, where 10 was the worst measure, the premises were at level nine for inhabitability”.

Mr Watson said the house was so mould-ridden, several rooms were unusable and the tenants’ possessions had to be destroyed.

The tribunal found the landlords ignored breaches of the RTA “without engaging or showing any willingness to remedy any of the harm”.

Mr and Mrs Stocker “seemed to be motivated by the fact the tenants had nowhere else to go and were vulnerable to exploitation”, according to tenancy investigations manager Steve Watson.

“There is no justification for the poor behaviour of the landlords, which amounted to serious exploitation,” Mr Watson said.

“The landlords were aware of the condition of the property yet failed to take any steps to prevent harm to the occupants and showed no concern for the serious health implications on the young child living in the house.

“The most concerning thing about this case is the length of time the tenants had to live in a substandard property which severely impacted their health and that of their young child, as well as their daily lives.”

Revealed: The 10 best (and worst) areas when saving for a house deposit
Today's Stories