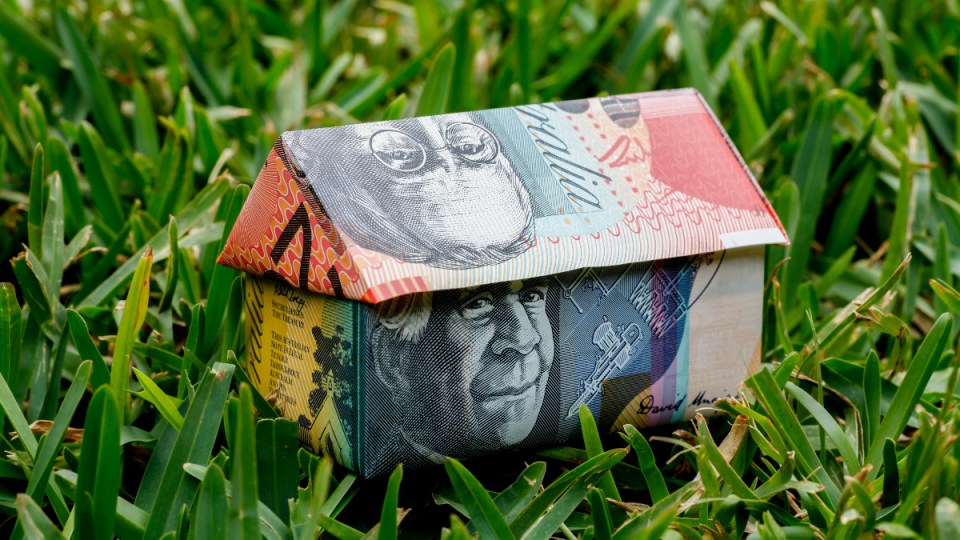 It now takes more than three times longer to save a deposit than 30 years ago. Photo: TND

The average Australian must now wait more than eight years to save a house deposit in Sydney after a pandemic surge in house prices.

Meanwhile, the average national wait time has stretched out to five years and 10 months after tripling in length since the 1990s.

Comparison site Finder released the data this week as part of an analysis that revealed the 10 most affordable and 10 least affordable areas in which to buy a house in Australia.

Based on the area’s median dwelling price and average household income, the calculations ignore potential earnings from investments and assume house buyers save 20 per cent of their income.

“It’s mind-boggling just how long it could take home buyers to save up for a deposit in some of the country’s pricier suburbs,” Finder money editor Sarah Megginson said of the research.

The most expensive local government area (LGA) was Woollahra, New South Wales, where median house prices are now $2.95 million and average incomes are $3104 a week.

Woollahra residents would have to save for 18 years and two months on average to afford a typical house in the leafy LGA.

On the flip side, the outback NSW town of Cobar is the most affordable.

Finder says the average resident there would save a deposit in 20 months.

The research comes amid growing concerns that many Australians are being priced out of the market, with median house prices rising 20.3 per cent over the past 12 months alone, according to CoreLogic data.

Although a surge of first-home buyers found their way into the market during the pandemic, this trend has dissipated as prices have soared.

The value of first-home buyer loans fell from a high of $16.2 billion in January to $12.9 billion in July, ABS data shows.

Investor loans over the same time frame rose from $6.5 billion to $9.3 billion per month.

Federal Treasury officials said last month that saving for a deposit is now the largest barrier for first-home buyers trying to buy property.

The government has attempted to shorten the savings journey by putting billions of dollars into first-home buyer grants during the pandemic, but economists have warned these schemes only increase house prices.

Under the most generous government scheme – allowing a single parent to buy a home with a 2 per cent deposit – the time taken to save is just over 12 months on average.

The wait times listed above will lengthen in November though, as financial regulator APRA will introduce new regulations to curb the borrowing power of buyers.

But despite the new rules, which come into effect next week, experts say house prices will continue rising until the RBA raises interest rates.

Revealed: The 10 best (and worst) areas when saving for a house deposit