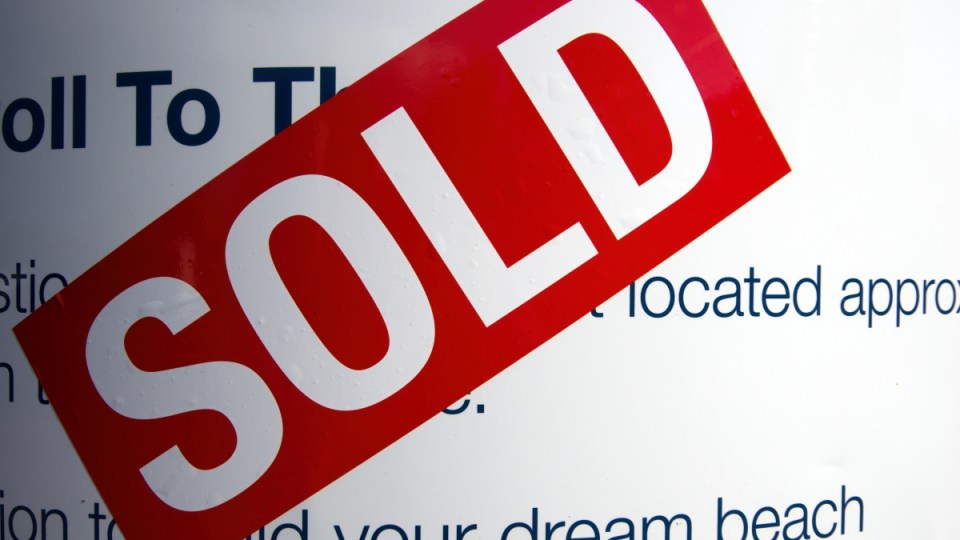 Prolonged lockdowns in New South Wales and Victoria are pushing up house prices by discouraging vendors from listing their homes at a time of sky-high demand.

“Exactly the same thing is happening as what we saw through the previous snap lockdowns,” CoreLogic head of research Tim Lawless told The New Daily.

“Vendors simply become less willing to put their property on the marketplace when there’s uncertainty.”

The imbalance between supply and demand is adding further upward pressure to house prices after national property values rose by 16.1 per cent over the 12 months to July 31.

Mr Lawless said listings likely fell more in Melbourne than in Sydney because physical inspections are banned in Victoria but still allowed on a one-on-one basis in New South Wales.

“We are still seeing strong demand in the marketplace, and the reduction in listings just makes things more competitive,” Mr Lawless said.

“It probably even amplifies the FOMO (fear of missing out) to some extent, because [now] there’s strong demand against a smaller pool of properties available to purchase.”

CoreLogic data shows house prices continued to rise in August, but at a slower rate than seen earlier this year.

Mr Lawless said the market was losing “a bit of steam” as recent price increases had pushed home ownership beyond the reach of even more Australians.

He expects price growth to slow even further once lockdowns end and more people list their homes for sale.

“If [the rush in new listings] doesn’t get met with a commensurate lift in demand, then chances are that will add to this tapering or slowdown that we’re seeing in value growth,” Mr Lawless said.

“You wouldn’t expect housing values to continue rising at this pace for such an extended period of time.”

But others are more bullish.

“The reality is there is going to be a valuation uplift on most asset classes, particularly those that people feel that they best understand,” Mr Law said.

“People are now getting far more comfortable trading at a distance, and trading with confidence at a premium.”

In July, national house values rose by 1.6 per cent after having risen by a massive 2.8 per cent in March.

CoreLogic will release its house price data for August next Wednesday.

Refinancing with cash back could be worth it. Here’s how the maths stack up

‘I don’t want realism. I want magic’: Behind the fantasy fuelling our real estate voyeurism

Four things to consider before buying your next home