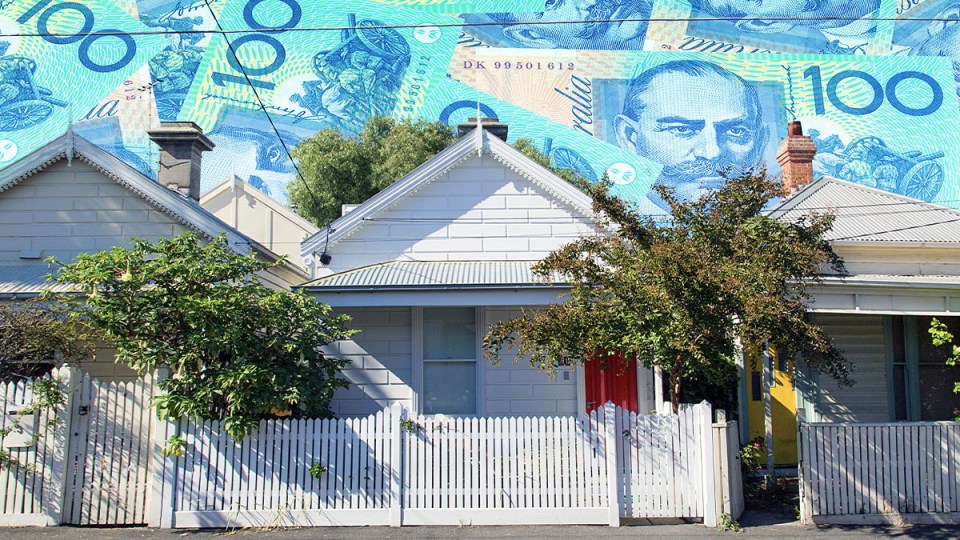 We haven't seen a house price rise like this since before the Global Financial Crisis. Photo: TND

National house prices grew at their fastest pace in almost 18 years over the March quarter, according to property listings site Domain.

The sharp rise marked the second consecutive quarter in which house prices had risen in every capital city – something that Domain senior research analyst Nicola Powell said had not happened since 2009 after the global financial crisis.

Across the board, capital city house prices in the March quarter were between 6.2 per cent and 19.5 per cent higher than the same time last year.

But unit prices were less buoyant.

And over the year they were up in all capital cities except Brisbane and Hobart – though to a much smaller extent than the growth in house prices.

The data comes two weeks after Domain revealed rent prices had risen three times faster than wages over the pandemic – pushing home ownership beyond the reach of even more Australians.

Although Domain data shows house prices reached a new high in the March quarter, there are early signs of a slowdown in the market.

Data from property analytics firm CoreLogic show that values across Sydney, Melbourne, Perth and Brisbane rose at a slower rate in April than in March.

AMP Capital chief economist Shane Oliver said the slight slowdown was probably down to a combination of factors – though he warned against reading too much into it given prices jumped so much in March.

“It was the fastest increase since way back in 1988, so it was bound to slow down from that,” Dr Oliver told The New Daily.

“I think there was also an element of pent-up demand.”

Dr Oliver said a slight uptick in listings in recent weeks had contributed to the marginal slowdown in April.

But he said although prices were rising at a slower pace, they were still going up and would likely continue to do so.

“I think what you’re seeing is like a natural slowing,” he said.

“Until we see all the incentives taken away and interest rates rising again, it’s hard to see prices falling.”