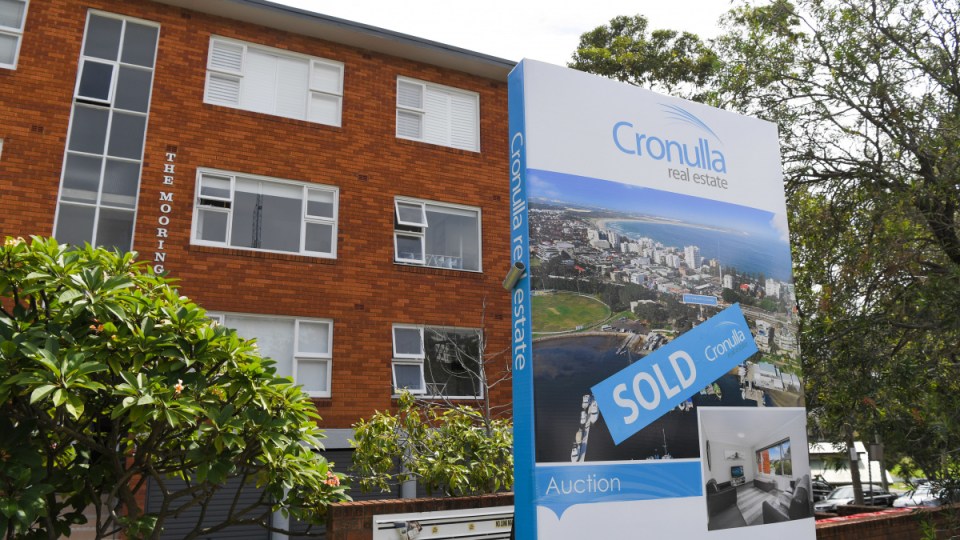 Sydney property values are growing at their fastest pace in six years.

House prices are growing at their fastest monthly pace in 32 years with Sydney properties leading the pack with a 3.7 per cent increase in March.

The CoreLogic national home value index recorded a 2.8 per cent rise in March, with strong growth conditions across the country.

Sydney prices have grown 6.7 per cent in the past three months.

“Following this brief surge, the pace of growth rapidly slowed as limits on investor lending kicked in to slow the market.”

Financial regulators are keeping a close watch on the latest housing market developments, but say they are not concerned at this stage.
The two biggest markets, Sydney and Melbourne, have made a “remarkable recovery”, Mr Lawless said.

Similarly, Melbourne housing values have recovered from the 11.1 per cent fall between 2017 and 2019, and the 5.6 per cent drop in values through the worst of the virus-related downturn, to set a new record high in March.

For the first time in a year, growth in capital city housing values outpaced the regional markets.

CoreLogic’s combined capital cities index recorded a 2.8 per cent lift in March compared with the 2.5 per cent gain seen across the combined regionals index.

The demand has been spurred by record low interest rates, which have increased people’s borrowing capacity and encouraged first home buyers to enter the market.

But listing numbers remain low, with advertised housing stock over the month more than 25 per cent below the five-year average.

The high demand and lack of supply means new listings are being snapped up rapidly – for every new listing added, 1.1 homes are sold.

“Such a rapid rate of absorption is keeping overall inventory levels low and adding to a sense of FOMO [fear of missing out] among buyers,” Mr Lawless said.

This renewed strength in house prices is also raising concerns over housing affordability.

Everybody’s Home – a national campaign to end homelessness – warned spiralling prices would hit both aspiring buyers and renters and said an expansion of social and affordable housing was badly needed.